Long before appearing in Burn Notice, Gabrielle Anwar had a longstanding career that spans decades. The 51-year-old actor, however, achieved major stardom when she starred in Burn Notice. The USA network series premiered in 2007 and followed an ex-CIA agent Michael Westen who wakes up one day and learns that he was ‘burned’ and every agency considers him dangerous.

Michael works with his resourceful yet intriguing ex-girlfriend Fionna Glenanne played by Anwar, to uncover who issued his burn notice. Ever since the show went off the air, Anwar has been involved in several projects that have helped increase her net worth. So how much money is the Burn Notice actor worth?

Anwar began acting when she appeared in Hideaway and also starred in Paul McCartney’s music video for ‘Pretty Little Head.’ The star made her film debut in 1988 with the movie Manifesto before appearing in First Born, Press Gang, The Mysteries of The Dark Jungle, and Summer’s Lease.

While working in London, she met actor Craig Sheffer and the duo moved to Hollywood and appeared in various films together. Some of their projects as a pair include The Grave, Turbulence 3: Heavy Metal, In Pursuit of Honor, Flying Virus, Water Under The Bridge, Save It For Later, and Long Lost Son.

Anwar’s first American movie was titled If Looks Could Kill, where she played the daughter of a murdered agent. She also starred opposite Johnny Depp in Tom Petty’s music video for ‘Into the Great Wide’ playing Depp’s girlfriend. In 1992 Anwar cameoed in Beverly Hills, 90210 and followed it up with Wild Hearts Can’t Be Broken.

That same year, Anwar had a memorable career moment when she appeared in Scent of a Woman alongside Al Pacino. The actor danced the tango with Pacino’s character, who was blind. The small moment threw her in the limelight, and she went on to star in several projects later on. She appeared in Body Snatchers, Things To Do In Denver When You’re Dead, The Tudors, The Three Musketeers, For Love of Money, and John Doe.

What is Gabrielle Anwar’s net worth? 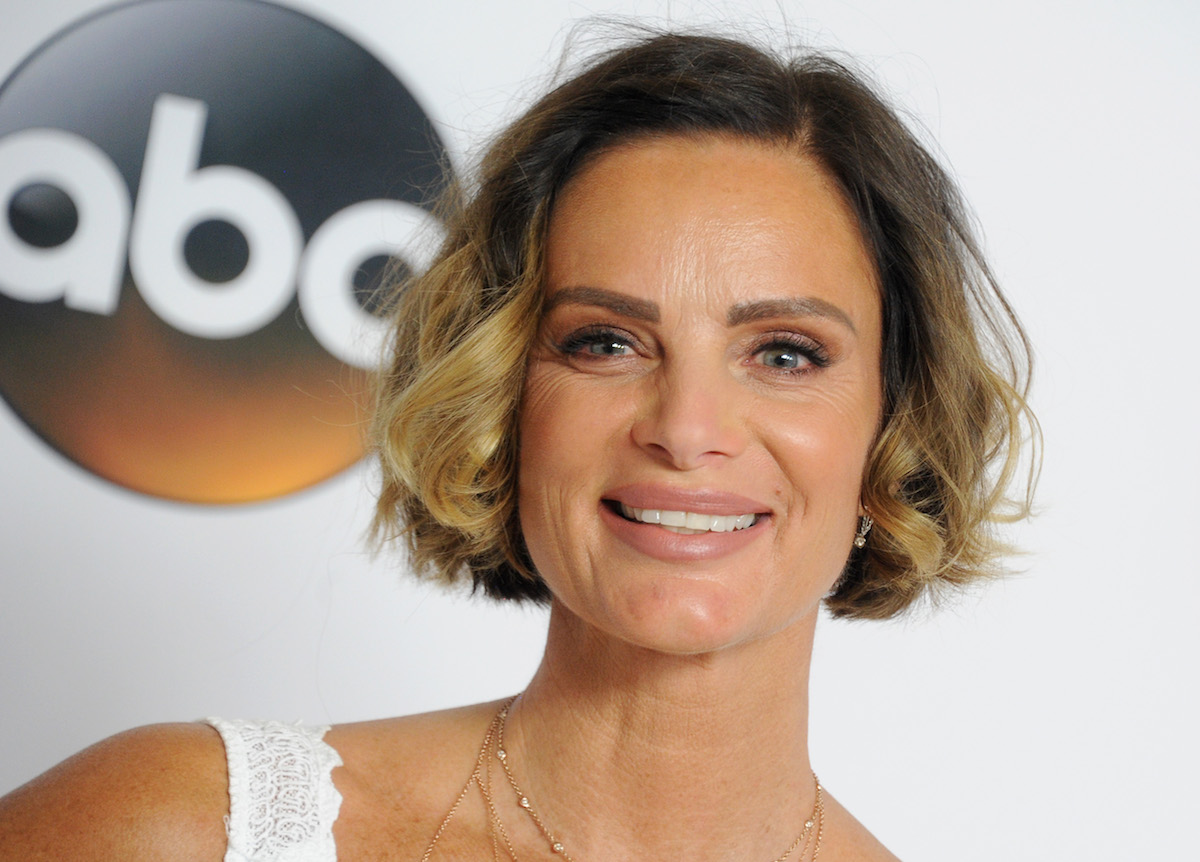 According to Celebrity Net Worth, Anwar is worth $6 million. Most of Anwar’s wealth comes from her acting career, with her time on Burn Notice bulking the amount further. The star played Fiona, an IRA spy who was more than just a pretty face.

During her time with the Irish Republican Army, Fiona learned the art of expert shooting and picked up several spy skills such as bomb-making. She and Michael have a will-they-won’t-they situation in the series, which becomes more complicated when she shows up to help him find out who issued his burn notice.

Fiona’s love life wasn’t the only thing that was inconsistent about the bombshell. When the series began, she had a heavy Irish accent. However, as the show progresses, Fiona drops the accent without any reasonable explanation.

The Irish accent made sense since she’d been part of the IRA for 14 years, but the change in the accent, which had Fiona sounding very American, was never addressed. Speaking with Digital Spy, Anwar explained that the producers had asked her to drop the accent “because of how it affected their test audiences.”

What is Gabrielle Anwar up to today?

In 2008 the star appeared in Law & Order: SVU in an episode titled ‘Inconceivable,’ playing a woman attempting to get pregnant through the Hudson Cryobank. She also appeared in Once Upon A Time in the show’s seventh season playing Lady Rapunzel Tremaine/ Victoria Belfrey. She also appeared in iMurders, The Family Tree, A Warrior’s Heart, and The Last Summer.

Why did Lil Fizz apologize to Omarion?

'Criminal Minds': Why JJ's Confession to Reid Won't Change a Thing Between Them