ADELE is a world-renowned singer and songwriter who rose to fame after she graduated high school.

The multi-Grammy-winning artist recently opened up about the meanings behind her tattoos. 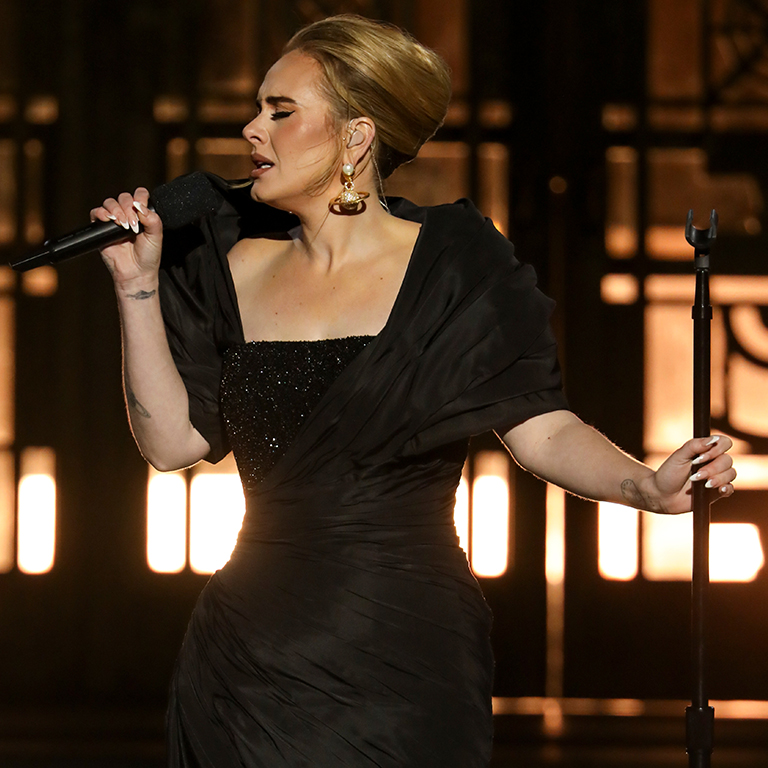 What is Adele's planet tattoo?

On her right arm, Adele has a tattoo of the planet Saturn, which she attributes to her Saturn return.

In astrology, a Saturn return occurs every 27 to 29.5 years, and represents new beginnings. Everyone hits their Saturn return between the ages of 27 and 30.

Adele's tattoo also features a drawing of Los Angeles in the middle, as she got it after allegedly experiencing a bout of anxiety and cancelling multiple shows in 2017.

In her cover story interview with Vogue, Adele shared her thoughts behind the special tattoo.

"When that comes, it can rock your life," she said. "It shakes you up a bit: Who am I? What do I want to do? What makes me truly happy? All those things."

During her Sunday night show Adele: One Night Only at the Griffith Observatory in Los Angeles, Adele was seen rocking planet earrings that match her tattoo.

People on Twitter were happy to notice the singer's shoutout to Saturn, writing about their admiration for the combination.

"Adele … obsessed with her planet tattoo and planet earrings and performing at an observatory".

"Holy s**t I love Adele. And her planet earrings and tattoo while she performs at an observatory."

Does Adele have other tattoos?

One one wrist is a tattoo of a mountain.

Adele opened up about the journey that led her to getting the mountain, and the conversation she had with a friend prior to her decision.

"I told my friend, 'I feel like I'm on a steep mountain, trying to get up to the top,'" she said.

"And she was like, 'You will get there. And you'll have a nice leisurely stroll down. And then there'll be another f**king mountain.' And I'm like, 'I'm not even over this one yet.' And she was like, 'That's just life.'"

In addition to these two meaningful tattoos, Adele has a multitude of more.

Also on her wrist are three dots and a coin that says "ONE PENNY" with a heart in the middle.

The word "paradise" is written across her left hand, and an "A" is behind her ear.

Her son's name, Angelo, is also tattooed on her hand.

She also has a bird tattoo across her back shoulder. 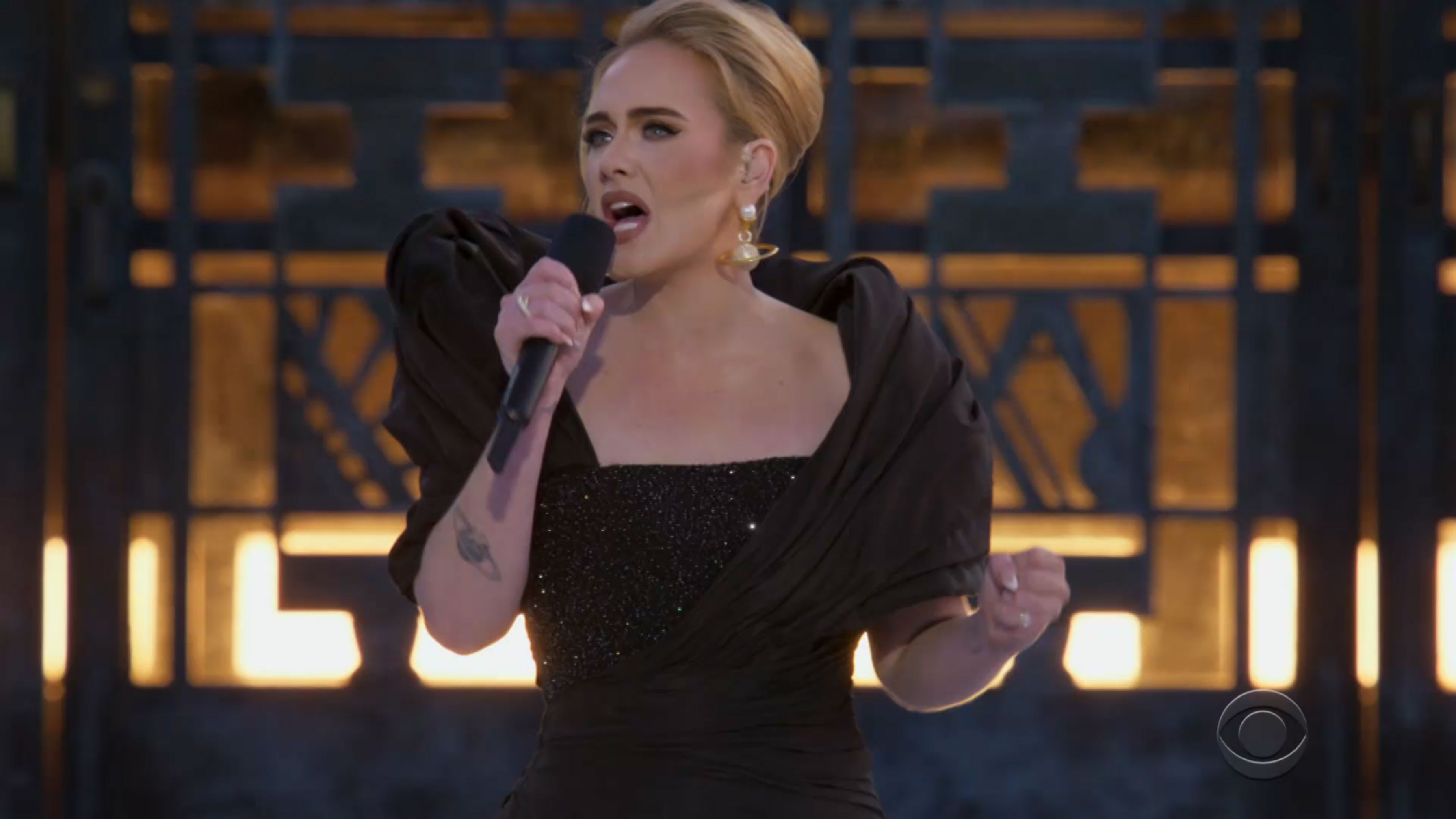 When is Adele's new album coming out?

Originally from London, Adele signed with XL Recordings shortly after she graduated from high school.

On Sunday, November 14, 2021, Adele broke her six-year hiatus with a two-hour concert special and exclusive interview with Oprah Winfrey.

The special premiered on CBS at 8.30pm ET, and will also be available to stream on Paramount Plus.

Adele released the first single from her album, Easy On Me, in October of 2021.

She is currently in a relationship with Rich Paul.