Home » TV & Movies » What is a creative director?

MOLLY-MAE has landed a new seven figure role as the creative director of Pretty Little Thing.

Here's what we know about her knew job. 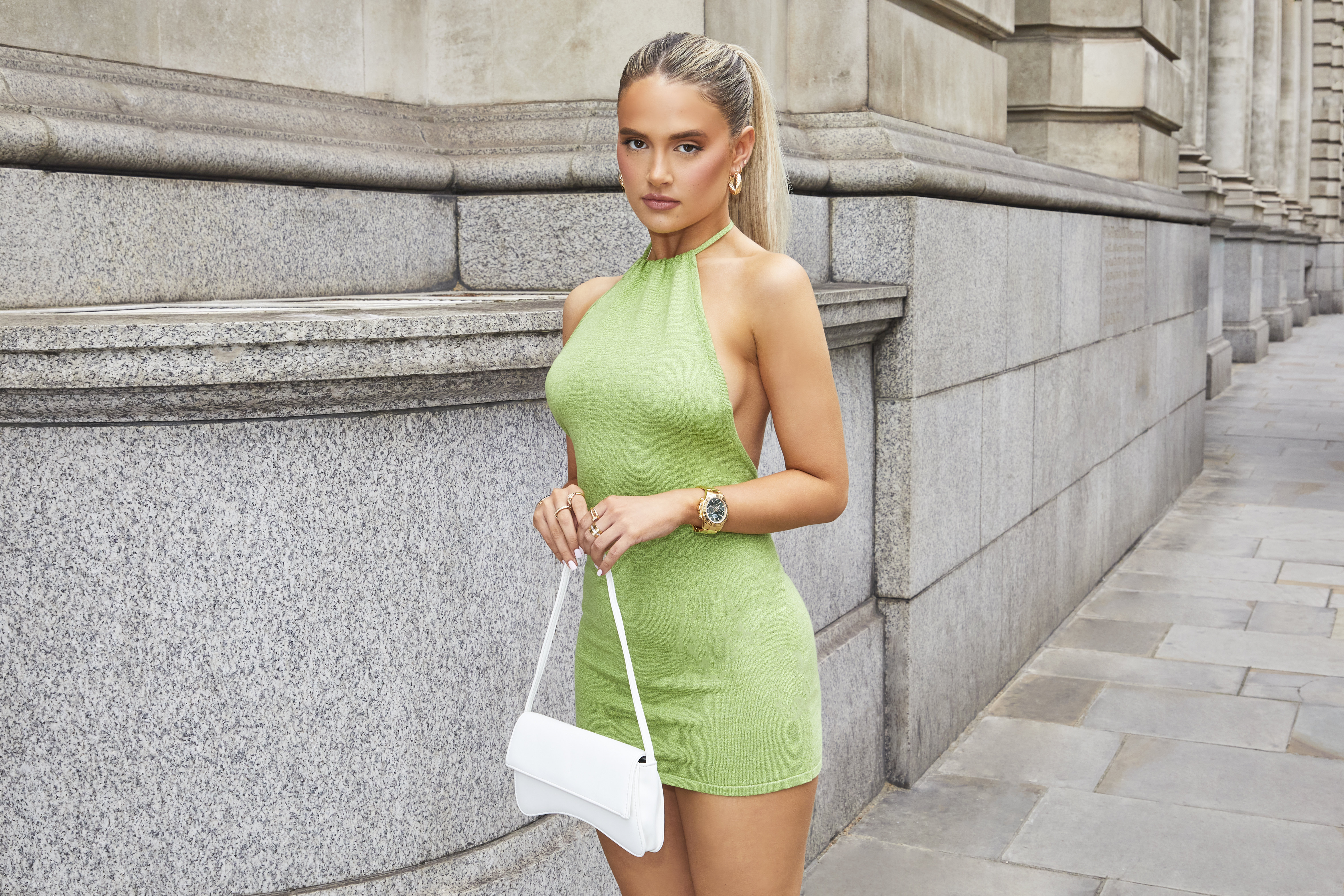 What is a creative director?

They're most found in fashion, advertising, media, entertainment, graphic design – industries that require a creative lead.

What does a creative director do?

The huge seven-figure deal will see her oversee all upcoming campaigns and signings for the brand, as well as continuing with her own collections for them.

While Molly-Mae won't be designing clothes, she could well be giving designers briefs and ideas for a certain collection or maybe for the label as a whole.

She could be deciding be what designs should be created and what will appeal to the target market.

She'll be working closely with designers and fabric supplies who are responsible for creating the new clothes.

Molly’s latest collection for the brand is a real departure from previous ones and it marks the first time people are seeing the “stripped back” version of her.

Over the last year, the influencer has slowly toned down her appearance, removing filler and ditching the layers of make-up.

The Molly-Mae from Love Island has gone and in her place is a successful businesswoman with natural style, which is reflected in her clothes.

She tells The Sun: “I think you will see a  massive difference with this shoot, the imagery and even the advert. I took off all my jewellery, I wanted it to be really stripped back and sort of a bit more of me, not just the clothes.

“It’s my first collection with PLT since stripping myself back and going back to a natural version of myself. It was really nice to do the hair and malke-up to represent that with this shoot and I think even the clothes represent the new me.”

How much is a creative director paid?

Molly-Mae has revealed her new deal has secured her a whopping seven figure salary but this is potentially a little more than most creative directors.

Glassdoor reports that the national average salary for a creative directors is £78,587.

Even so, a normal creative director salary is a tiny fraction of multi-millionaire, Molly-Mae's seven figures.

The 22-year-old celebrated the “deal of a lifetime” last night by splashing out on a £37k Cartier bracelet for herself.

It comes after the business savvy influencer revealed she had turned down £2million offer to wear another brand's clothes – because she didn't like them.