NeNe rose to fame on The Real Housewives of Atlanta, and is currently married to Gregg Leakes. 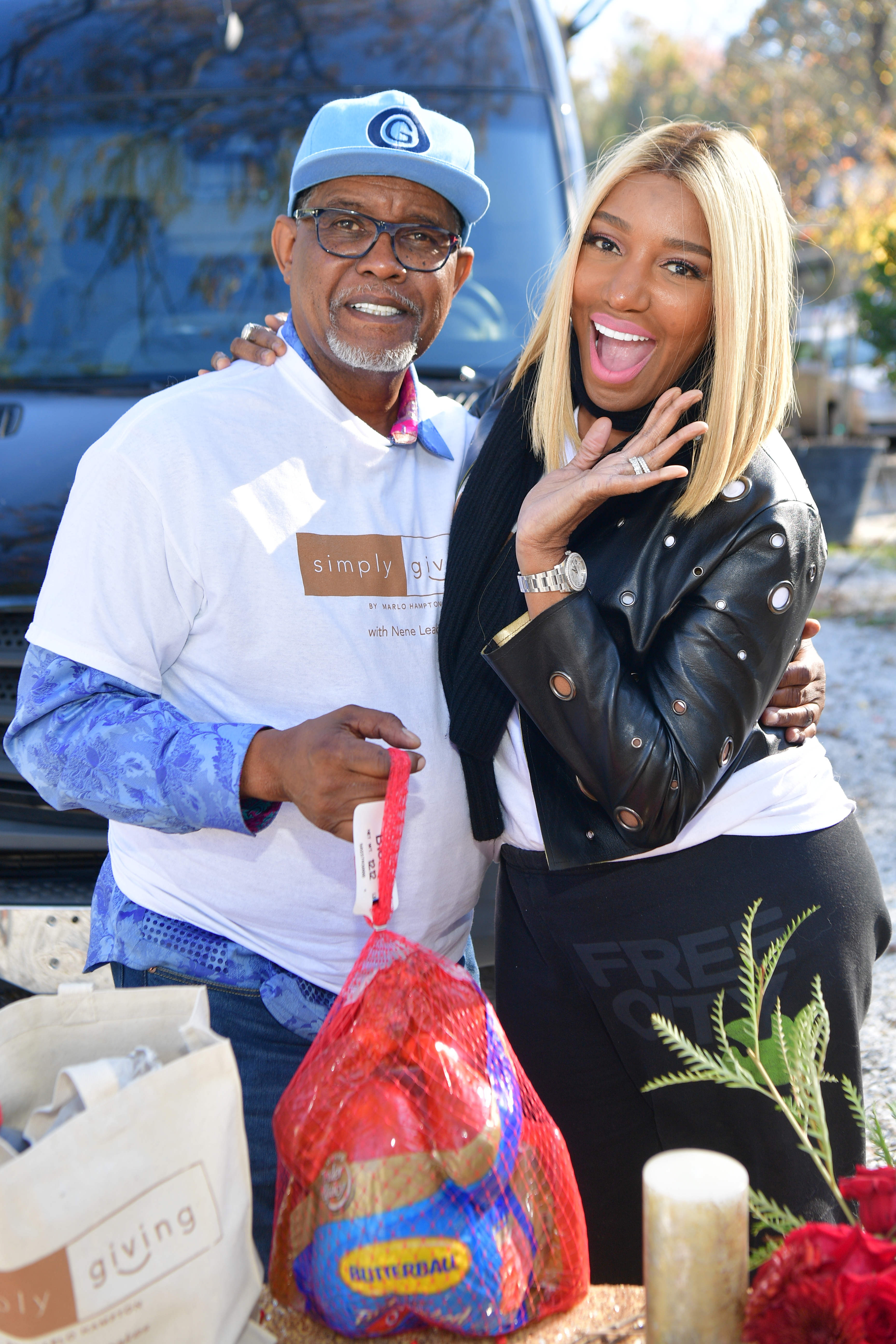 In a video obtained by It's OnSite, NeNe, 53, is seen addressing a crowd about her husband's health after many called her "rude" for not not acknowledge a birthday in a crowd at her Atlanta lounge, The Linnethia.

Back in 2018, Gregg, 67, was diagnosed with stage 3 colon cancer and despite going into remission after treatment, in June 2021, NeNe revealed that his cancer had returned and the recent video indicates that he has taken a turn for the worse.

"He's been in the hospital for a week, tomorrow," NeNe told The Jasmine Brand during an Instagram Live back in June."I'm sure he'll be home in about a week or so. He had to have a surgery."

Many RHOA fans saw Gregg's cancer battle throughout the show's 11th season along with the toll it took on their relationship, almost leading to a second divorce.

Who is Gregg Leakes?

Outside of being known as NeNe's husband, Gregg is an American real estate investor and reality television personality.

With over 20 years of experience in the Atlanta, Georgia area, Gregg has been able to accumulate an estimated net worth of $4 million.

Along with being a husband, Gregg is also a father to six children, Denton, Dexter, Katrina, Daryl, Damian and Brentt.

While Gregg and NeNe have been married on and off since 1997,the couple only have one child together, Brentt, while his other children are from previous relationships. 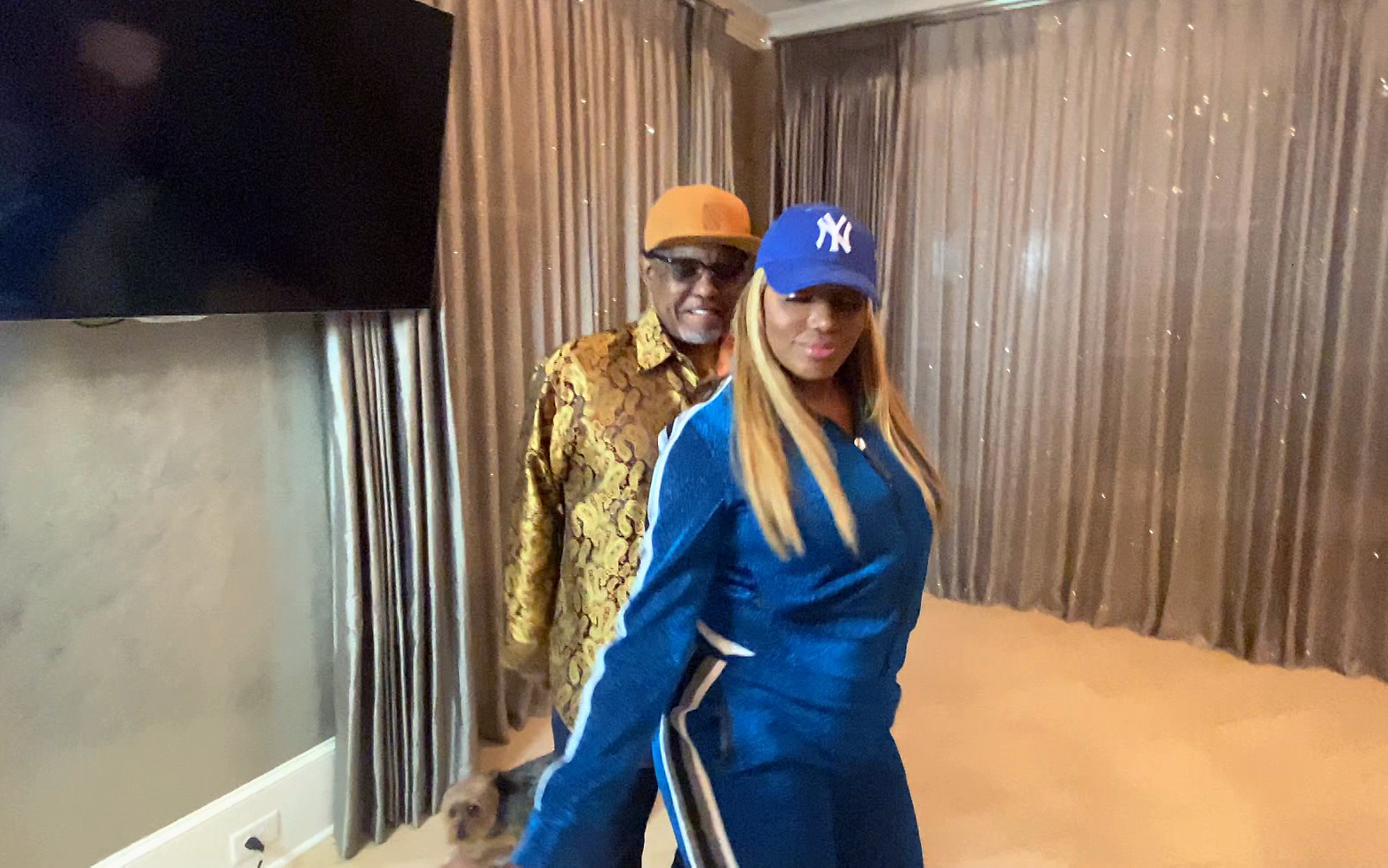 How long have NeNe and Gregg been married?

Throughout their relationship, Gregg and NeNe have been married twice.

Following their divorce, the couple patched things up and remarried in June 2013.

Despite rekindling their relationship, the couple almost divorced a second time following his cancer diagnosis after NeNe revealed that she felt mistreated while taking care of Gregg, calling him "grouchy," and "mean."

After NeNe opened up, Gregg took to Instagram to publicly apologize to his wife.

Back in 2019, Gregg said: “We always hurt the ones we love… because they allow us to hurt them rather than snap back. “I’m tired of hurting my wife who is only trying to take good care of me and wants only the best for me too. She deserves much more for her hard efforts and tireless hours spent on me.”

“I pray to God to get it together… she’s done NO wrong… this is ALL on me."

'Little People, Big World': Matt Roloff Just Got Into It With a Fan Who Accused Him of Cheating on Amy Roloff