Home » TV & Movies » What do the 7 Little Johnstons do for a living?

THE 7 Little Johnstons became famous on TLC as the largest known family of achondroplasia dwarfs in the world.

In 2015, the first episode of season one of the 7 Little Johnstons aired and took off, leading to another nine seasons. 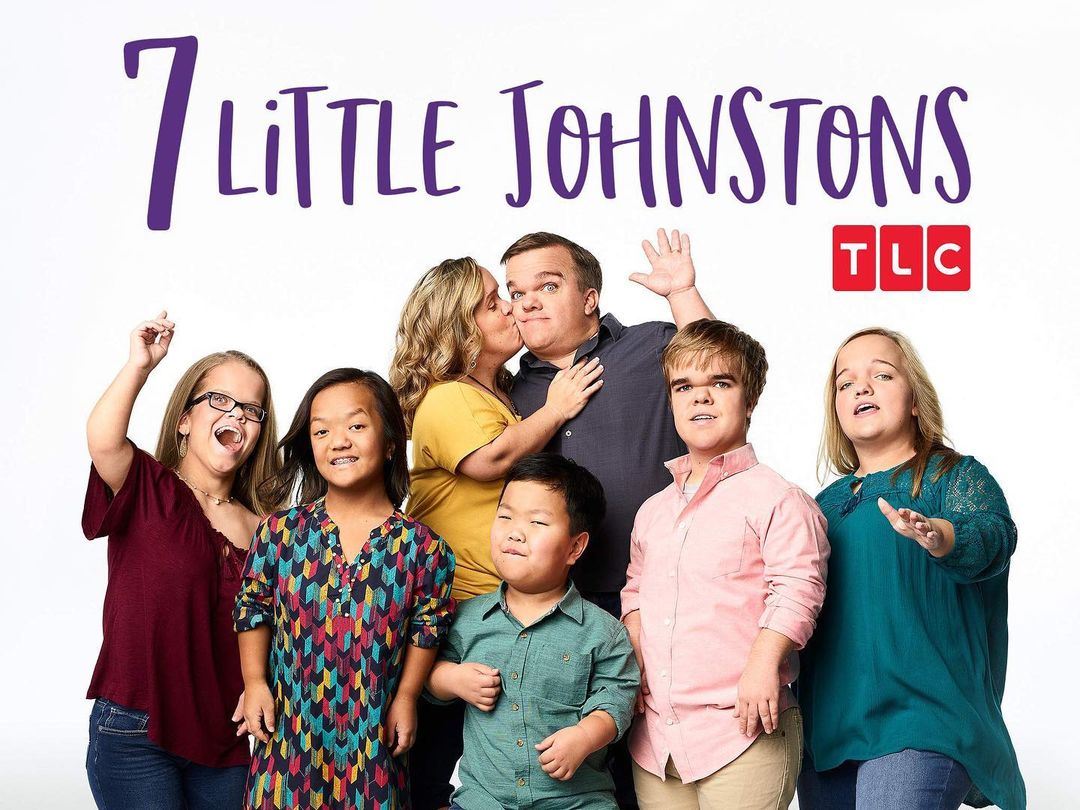 How much money does the family make per episode?

The Johnston family is made up of Trent and Amber, parents to their five children – Jonah, Anna, Elizabeth, Alex, and Emma.

Therefore, even though the Johnston family has not reported on their income from the show, they are likely to make between $25,000 and $40,000 per episode.

The family does not only rely on the income from the show as Trent has a day job as a grounds supervisor and handyman at a local college and Amber teaches computer lab at a local elementary school.

Three of their five children also have obtained jobs with Jonah taking the role of sales professional at the Butler Toyota car dealership in Macon, Georgia.

Likewise, Anna has a store on Etsy selling her bracelet designs and Elizabeth sells her artwork on Shopify. 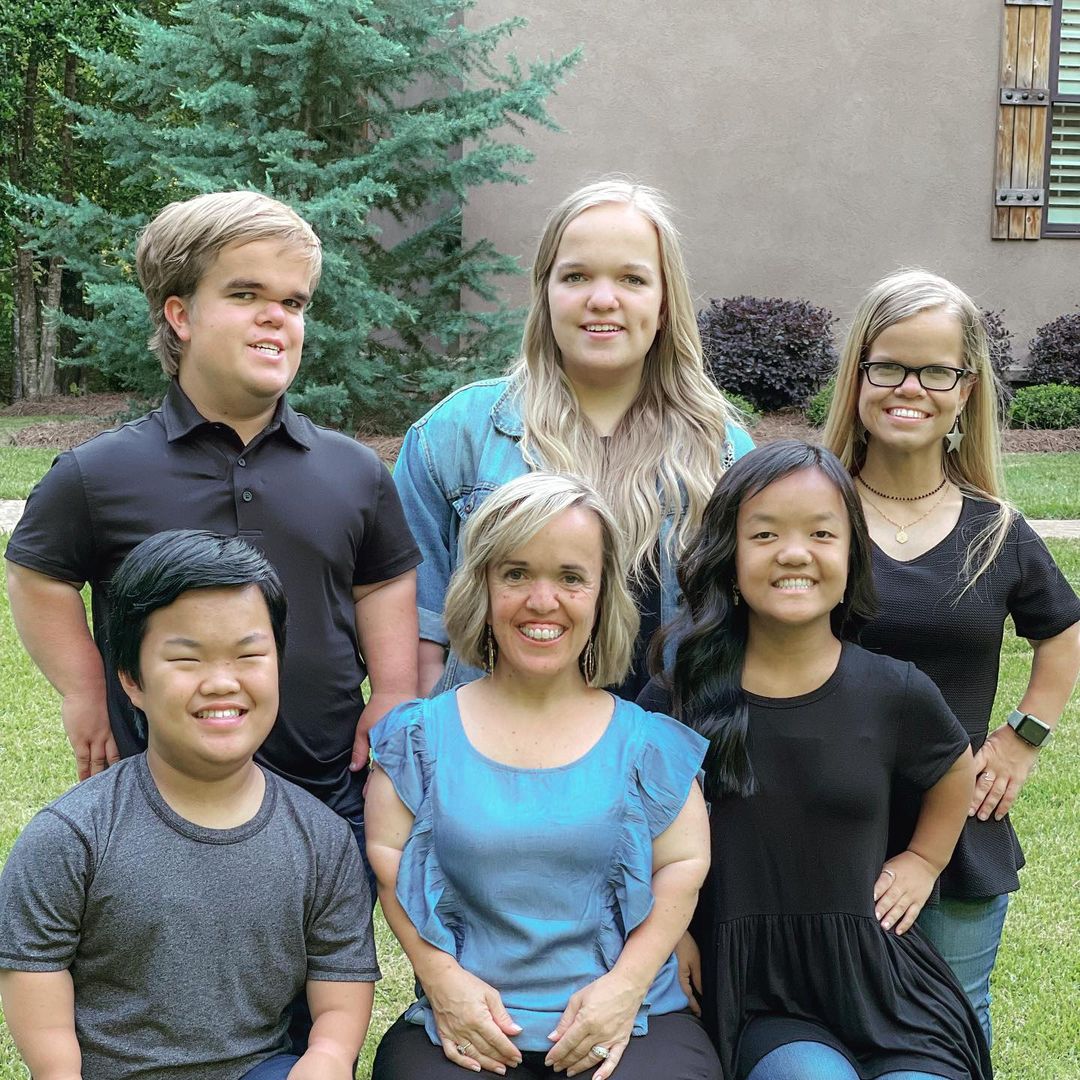 What does the Johnston family spend their money on?

Leading into the assumptions that the Johnston’s make a comfortable living from their reality show, earlier this year Trent and Amber bought a four-bedroom, three-bathroom, 3,660 square-foot home in Forsyth, Georgia.

The home is reported to have a pool, adding to the charm of the space, and it sits on 10 acres of land.

Where can I watch the 7 Little Johnstons?

The 7 Little Johnstons airs every Tuesday at 8pm ET on TLC. Fans can also stream the show on Google Play, Vudu, and Amazon Video.