TREY SONGZ is an American singer who first rose to fame with the release of his debut album in 2005.

He has been accused by multiple women of sexual misconduct, to which he has since denied. 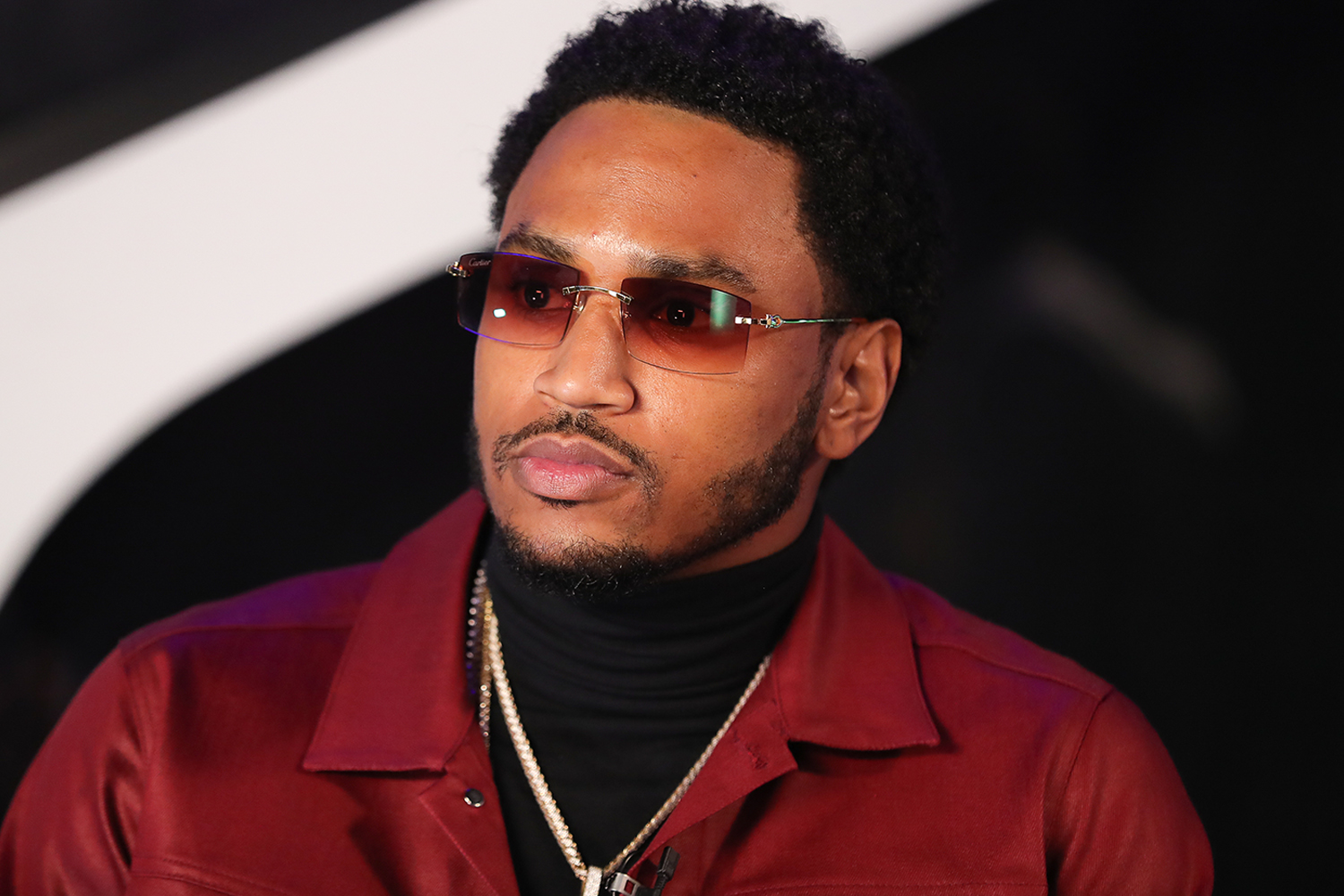 What did Dylan Gonzalez accuse Trey Songz of?

"Lord forgive me I couldn’t hold that in another year," she continued.

"With what seems like endlessly reoccurring news of the alleged sexual assaults committed by Trey Songz, I am forced to repeatedly relive in my mind, and suffer anew, the long-suppressed horror and unbearable PTSD of my rape by his very hands at a well known Las Vegas hotel," the 27-year-old wrote.

She continued: "I want to send my love, strength, and hope to all who are victims of sexual assault and its fatal nature. You are not alone.

"I stand with you and encourage all those who have suffered abuse to speak out and come forward.

"Suppression of our voices only emboldens our oppressors, and you cannot heal what you do not reveal," Dylan said.

"At this time, I humbly request my privacy, consideration and compassion while I fully commit to pursue the best course of action and all of my legal options," she concluded.

Trey has since denied the claims, his team telling TMZ: "Trey and his team are confident in the legal process and that there will be an abundance of exonerating information to come over the next few weeks."

Who is Dylan Gonzalez?

Dylan began her basketball career at Highland High School, where she was ranked 85 out of 150 nationally.

The athlete signed with the New Orleans Gators in 2020, alongside her twin sister, Dakota.

Who else has accused Trey Songz?

Also in December of 2021, a woman by the name of Jauhara Jeffries accused Trey Songz of assaulting her at a Miami nightclub on New Year’s Day in 2018.

As reported by NBC News, Jauhara claimed that she met the rapper while attending a New Year’s Eve party hosted at Diddy’s home on Star Island.

After leaving the party, Jauhara reportedly headed to E11EVEN nightclub in Miami with friends, allegedly inviting Trey to join.

According to the lawsuit, Jauhara and her friends were invited to join Trey at a private table, where he allegedly sexually violated her as she danced on a couch.

They then reportedly left the club, getting into Trey's vehicle, where he allegedly took off his shirt.

Jauhara claims to have began recording him out of fear he would get violent, with the lawsuit alleging that Trey tried to grab the phone from her, and "instructed his driver to stop the vehicle in order to forcibly remove plaintiff."

The driver then “grabbed plaintiff and violently pulled her out of the vehicle, while defendant Songz pushed her, and threw her onto the street," the lawsuit adds. 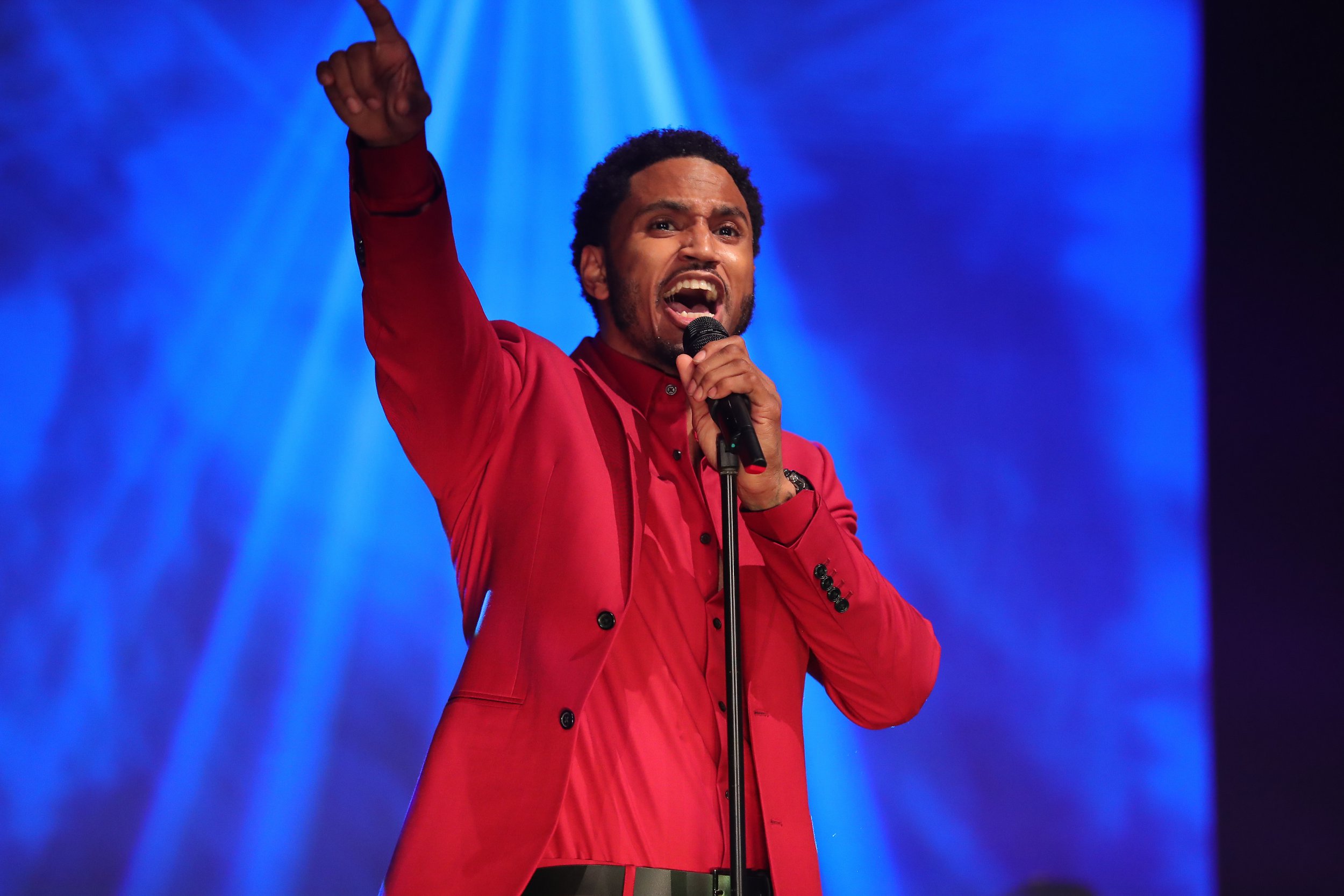 What has Keke Palmer said about Trey Songz?

Actress Keke Palmer has also made claims against Trey – in 2017, she accuses the singer of putting her in his Pick Up The Phone music video without her knowledge or approval.

Keke wrote on Twitter at the time: "This is preposterous. How am I in this video Trey?"

"After you found me in a closet HIDING because I was so afraid of any more conflict," she continued.

"Literally my last option was to hide because you all would not listen when I said I did not want to be in the video the FIRST time.

"Just cause you give someone food and alcohol and throw in a little sexual intimidation doesn’t mean they will buckle," Keke continued at the time.

"Yet, you still disrespected me as a young women, whom you’ve known since she was TWELVE.

"YOU STILL, defied my wishes and in turn showed your lack of respect for a brand that took me fourteen years to build and put me in the video against my wishes.

"Come on bruh, I clearly said no and you said okay, yet I was being secretly filmed when you told me ‘let me just show you the idea’?? Wow."

Keke continued: "This is the sexism and misogyny I refer to because if I was a dude, he wouldn’t have even tried me like this.

OUT IN THE COLD

"I’m serious about my business and you will not use my likeness without MY permission.

What were the photos of Olivia Jade rowing?