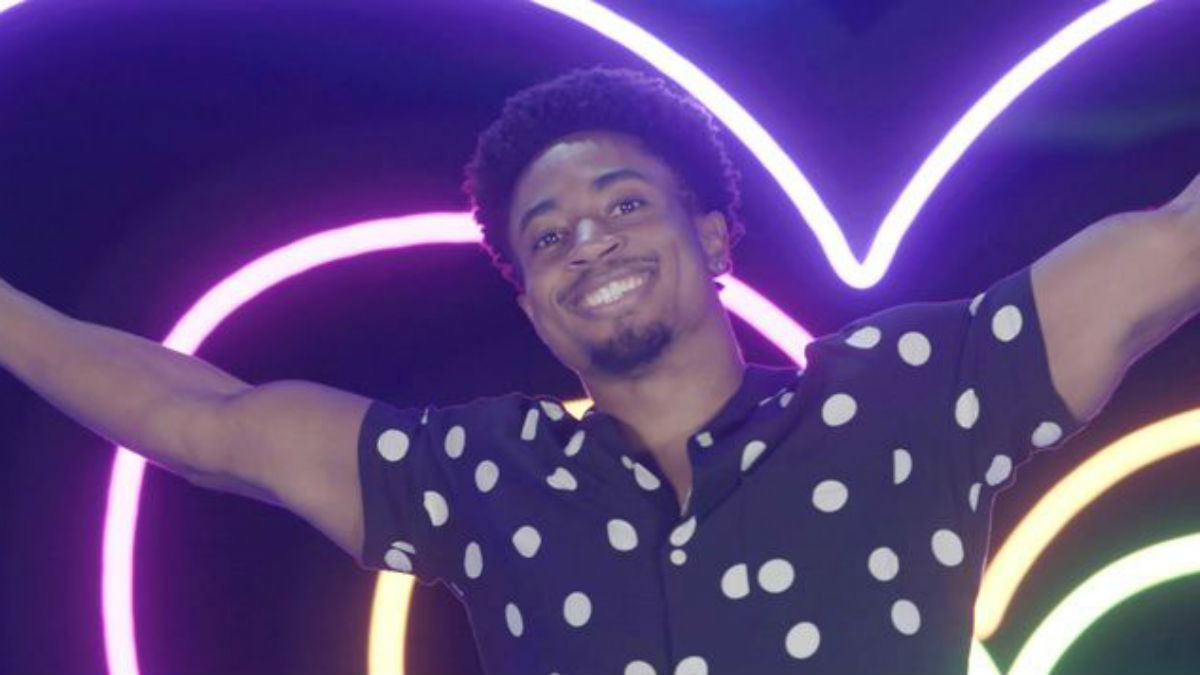 The long wait for Love Island Season 2 is finally over, and producers are teasing some major twists for the hit reality TV show.

Aside from the location change and the new restrictions due to the coronavirus pandemic, Love Island producers are spilling what fans can expect from the new seasons. It is going to be well worth the year-long wait.

Executive producer Ben Thursby-Palmer chatted with US Weekly dishing a few secrets while maintaining an element of mystery to keep fans tuning in each night.

Ben revealed a new private jacuzzi for couples to go to have some quality one on one time. Plus, a second villa and more sexy singles will temp the new crop of islanders like fans have never seen.

The second villa and new islanders are a way to keep the couples tempted. Ben shared that the show is going to be a roller coaster of couples who appear sold, but then temptation rears its ugly head. Fans will be left wondering who will make it to the next episode.

There will also be new opportunities for viewers to get involved and make changes to the show.

Like the first season, the audience will vote on who stays, who goes, and who wins the $100,000 grand prize. According to Ben, that is only the tip of the iceberg regarding how fans can impact the season.

Love Island is airing Monday-Friday with a two-hour recap episode on Saturday that features new interviews and new footage from the week. The schedule and audience participation means that production is working around the clock.

It also means producers regularly take stock of the footage obtained to see what is working and not working. Plus, some changes can happen at a moment’s notice to effect what airs on TV.

One example Ben used was if a girl was set to come into the villa but was watching the show and admitted she didn’t like any of the guys. Then producers wouldn’t even bother to introduce her because it would be a waste for her, viewers, and the islanders.

There is no question the new season of Love Island USA will be quite different from the inaugural season and not just because of the coronavirus pandemic. Fans will have to tune in to see how Season 2 of Love Island USA plays out.