Human resources at WarnerMedia are currently investigating accusations made by “Justice League” actor Ray Fisher that director Josss Whedon behaved inappropriately during production of the 2017 movie, according to multiple individuals with knowledge of the situation.

The investigation has been in the works since July 1 according to Fisher, who on Thursday tweeted “After 5 weeks of interviews with various cast/crew, @WarnerMedia has officially launched an independent third-party investigation to get to the heart of the toxic and abusive work environment created during Justice League reshoots. This is a MASSIVE step forward!”

“I believe this investigation will show that Geoff Johns, Joss Whedon, Jon Berg (and others) grossly abused their power during the uncertainty of AT&T’s merger with Time Warner,” Fisher said in a follow-up tweet.

“Joss Wheadon’s on-set treatment of the cast and crew of Justice League was gross, abusive, unprofessional, and completely unacceptable,” the actor, who played Cyborg in the DC Comics superhero team-up movie, said in July. “He was enabled, in many ways, by Geoff Johns and Jon Berg,” he added, referring to the Warner Bros. executives who headed up DC Films (Berg also served as a producer on “Justice League”).

Whedon famously took over “Justice League” from its credited director, Zack Snyder, and reshot several sequences and oversaw the film in postproduction. HBO Max back in June announced plans to release Snyder’s previously unseen cut of the film.

“Justice League” has been mired in discord. One insider called the film, which had the worst opening for a DC Comics-based movie in years, “a Frankenstein” project made of the assembled parts favored by rotating executives and directors.

Despite the assembled might of Batman, Superman, Wonder Woman, Cyborg, Aquaman, and The Flash, “Justice League” opened well below studio expectations, at $96 million, and its worldwide tally was $658 million.

Representatives for Whedon did not immediately respond to a request for comment from TheWrap. 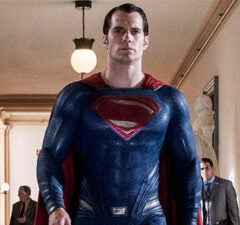 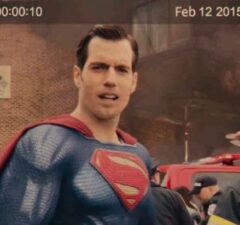 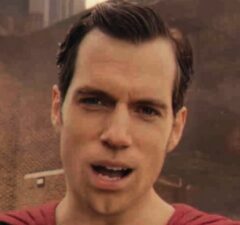 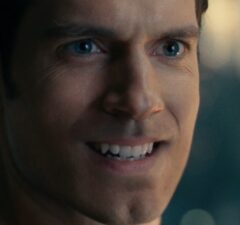 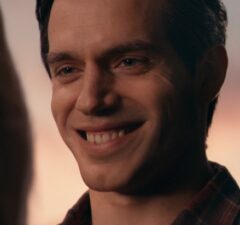 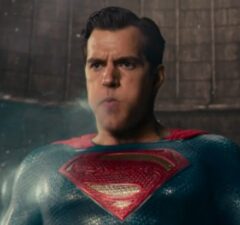 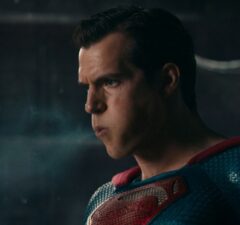 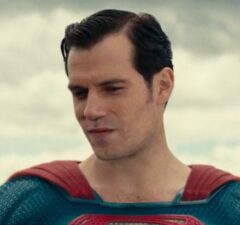 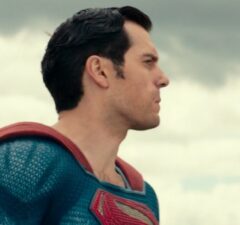 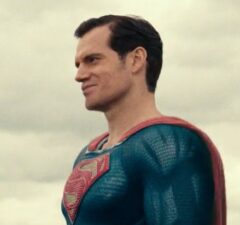 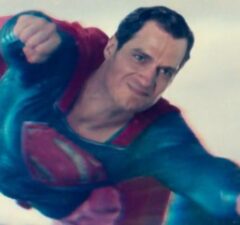 Here’s Why Game of Thrones Was So Dark, And How to Fix It