Netflix is going to be dropping a feelgood kids cookery show soon called Waffles and Mochi. The series will be available on the streaming platform across the globe and comes just in time for the latest coronavirus lockdown. Express.co.uk has the lowdown on the forthcoming series.

When will Waffles and Mochi be released on Netflix?

Netflix will be dropping Waffles and Mochi on March 16 across the world.

There will be 10 episodes for families to watch together which be available to stream all at once.

Former FLOTUS Michelle Obama confirmed the news of the series on Twitter, telling her 20 million followers: “I’m beyond thrilled to share that on March 16, I’ll be launching a new show on @Netflix called Waffles + Mochi!

“I’m excited for families and children everywhere to join us on our adventures as we discover, cook, and eat delicious food from all over the world.” 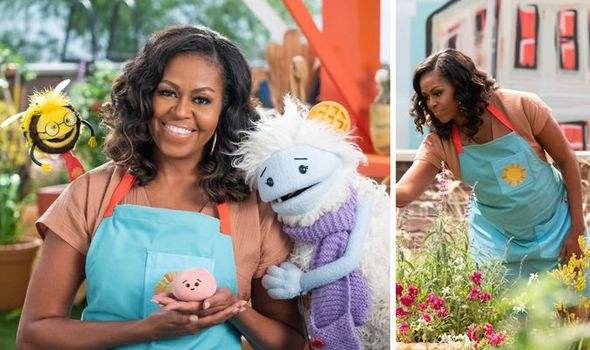 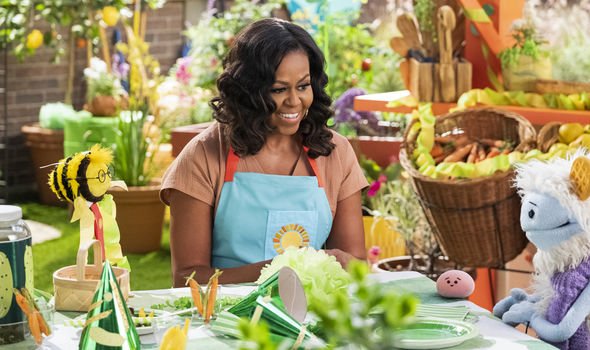 Who is in the cast of Waffles and Mochi?

Waffles and Mochi features Michelle, along with some cute puppets which will be bringing joy to little ones and teaching them about cuisines from various nations.

There will be several puppeteers including Russ Walko, Michelle Zamora, Andy Hayward and Taleia Gilliam.

While providing the voices for some of the characters will be Jonathan Kidder as Wrangler/Swing, Taliea Gillam as Shelfie, and Diona Elise Burnett as Steve the Mop.

There will also be some guest stars and perhaps even an appearance from former US president Barack Obama or even the Obama children. 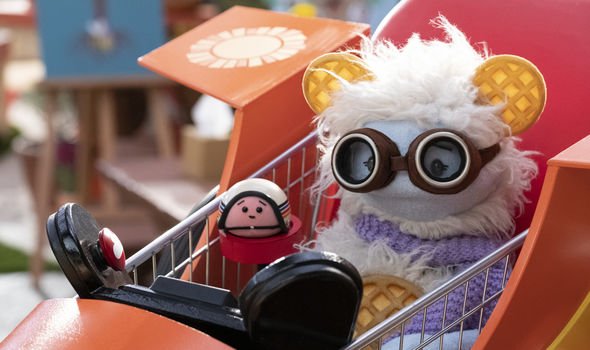 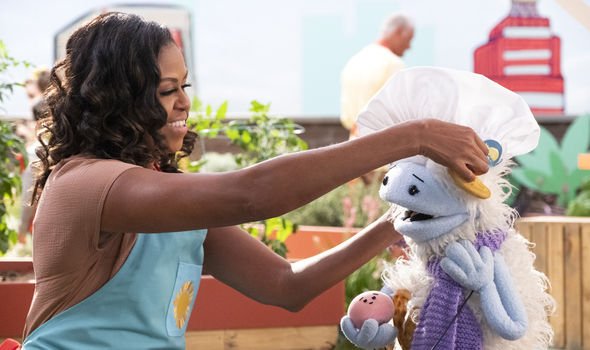 What will happen in Waffles and Mochi?

The series is set in The Land of Frozen Food and follows two friends Waffles and Mochi, who decide to become chefs.

But there’s one big problem: everything they cooked was made of ice – this was until they started working at a supermarket.

With the help of the supermarket owner Mrs Obama, Waffles and Mochi will embark on a culinary adventure of a lifetime as they whip up some delicious dishes.

Audiences will be taken on ingredient missions with the duo as they travel to farms, kitchen, restaurants, and homes in other countries to make mouth-watering meals.

From miso in Japan to picking potatoes in the Andes, viewers will be able to venture the world from the comfort of their own home.

According to Netflix, there will be kids and home cooks helping out the pair as well as renowned chefs as well as a few celebrities.

The Netflix synopsis concludes: “Waffles + Mochi is an exciting invitation to get kids and grown-ups cooking together in the kitchen and connecting to cultures around the globe.”

Is there a trailer for Waffles and Mochi?

There’s no trailer as yet but Express.co.uk will update this article when one drops.

A teaser is likely to come closer to the time of the show’s release, which is still several weeks away.

Waffles and Mochi will be released on Netflix soon