Virgin River is the global hit romantic drama on Netflix that subscribers have been obsessed with since it started in 2019. There is plenty more to come with season four on the horizon but what will happen shall be dictated by the events of the previous series. Here’s everything you need to know about how Virgin River season three ended.

What happened in Virgin River season 3?

Jack Sheridan (played by Martin Henderson) was shot at the end of season two but the identity of his attempted murderer remains unknown.

In the third outing, Brady (Ben Hollingsworth) was arrested for the attack after the gun was found hidden in his car.

However, it doesn’t seem like this is the end of the story as Brady hasn’t stopped pleading his innocence, claiming that he has been stitched up.

So has someone framed Brady and if so, who really tried to kill Jack and why? 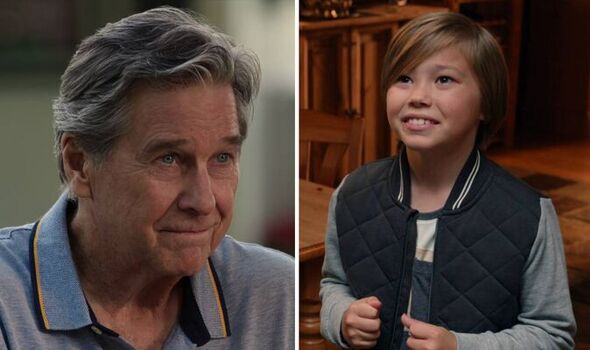 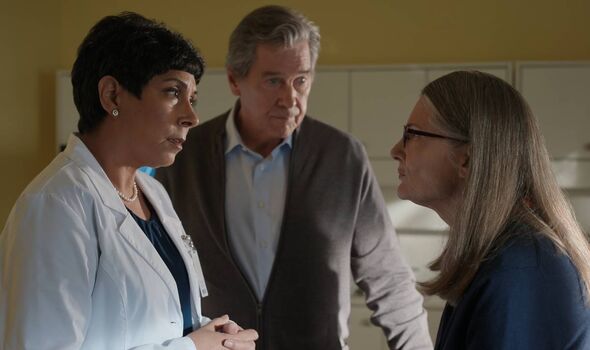 He seems to be controlling everything that she does though, making Charmaine get rid of her dog and trying to push Jack out of the unborn twins’ lives.

The next thing fans knew, Charmaine and Todd did get married and announced they would be moving to Eureka.

However, everyone seems to be more concerned than happy about the couple’s big news, worried about what’s really going on with Charmaine. 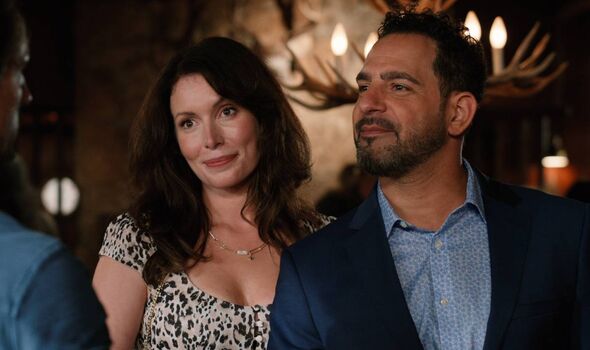 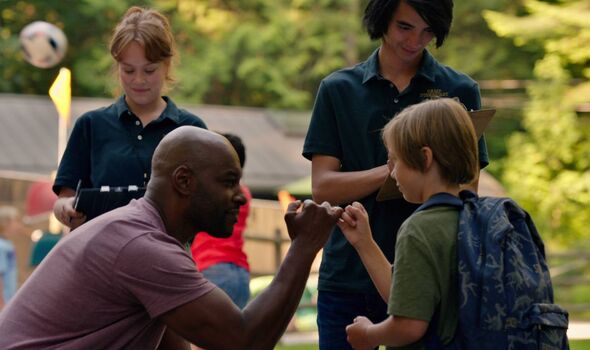 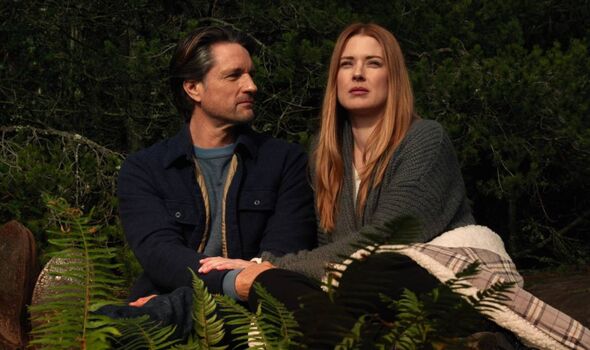 Hope was in a car accident

Hope (Annette O’Toole) was missing from series three as the actress couldn’t film the show due to Covid-19-related travel restrictions.

While she was away though, Hope was still part of a major storyline as she was involved in a car accident that left her in an induced coma.

It has already been confirmed that Hope will be alright and star in season four but it will be a slow recovery.

A young man claiming to be Doc’s (Tim Matheson) 19-year-old grandson also showed up at the very end of the series.

Preacher (Colin Lawrence) was approached by Paige’s (Lexa Doig) friend Sally (Jana Benoit) who said she was going to facilitate a reunion in the woods between her and Christopher (Chase Petriw).

However, when Preacher arrived, it was quickly realised that he had been drugged and left for dead.

This was so Paige’s ex-husband’s brother Vince (Steve Bacic) could take his nephew away.

But will Preacher ever see Paige or Christopher again or have they gone for good?

Mel’s pregnant but who’s the daddy?

Mel Monroe (Alexandra Breckenridge) revealed she was pregnant but didn’t know who the father was.

When she and Jack had a brief breakup, Mel travelled to Los Angeles to try and get pregnant, using her late husband Mark’s (Daniel Gillies) last two embryos.

When she returned to Virgin River, she and Jack worked things out and slept together.

Now, the couple is in limbo, unsure of who is the real father of Mel’s unborn child.