VINNIE Jones broke down in tears over his wife Tanya's death on Piers Morgan's Life Stories.

The Good Morning Britain presenter gave viewers a sneak peak at the upcoming episode of his Life Stories show, where he asks in-depth questions about celebrities' lives. 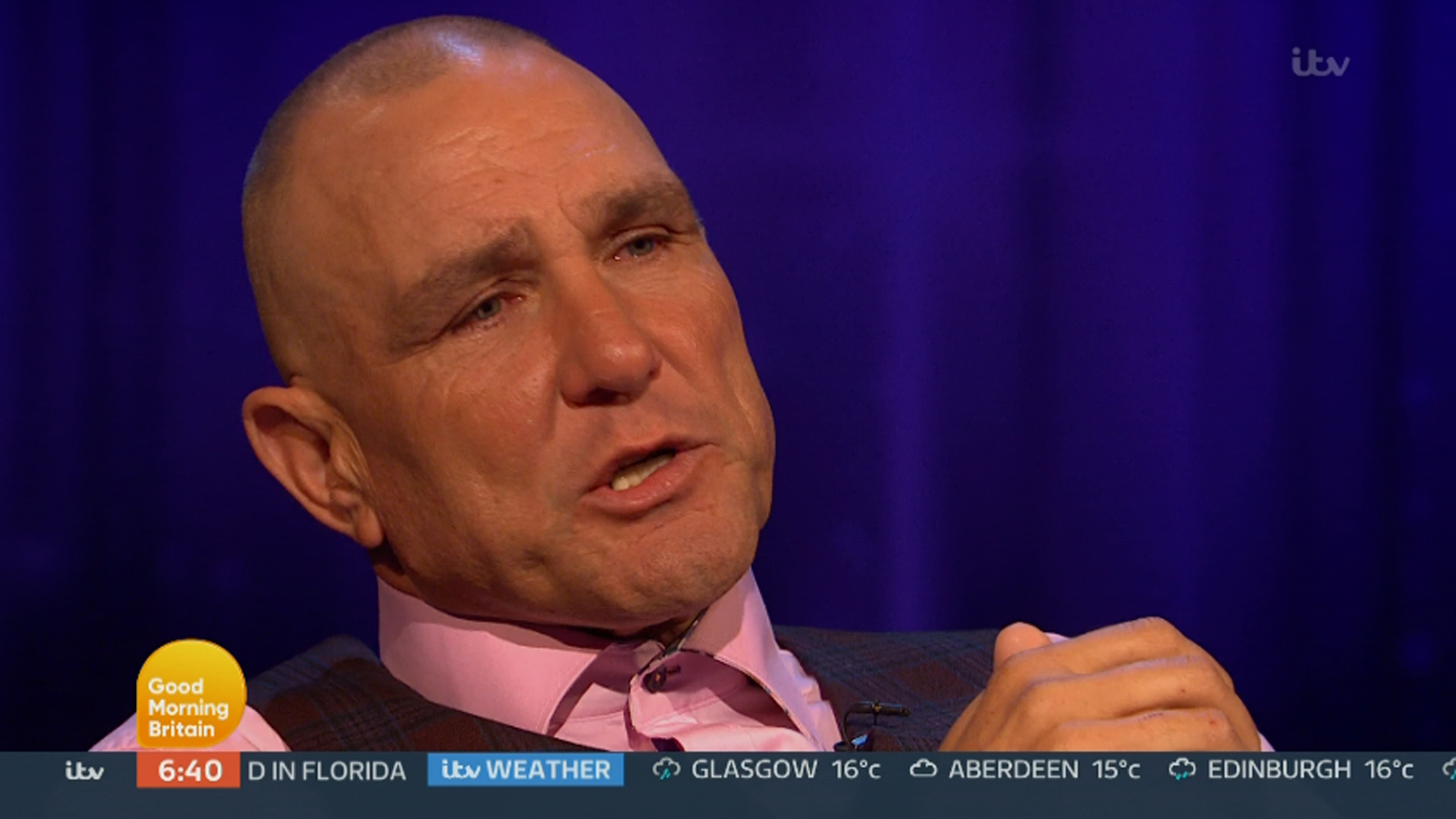 Piers asked what Vinnie missed most about his late wife Tanya when he began to break down in tears.

The former footballer replied: "Just the trampoline of being there for me. Yeah, I'd let her down so many times, but she'd catch me.

"And it was so much, many times, it was like catching a falling star. She never once, Piers, wouldn't put her arms out and catch me."

Vinnie has opened up several times about his wife Tanya's death, aged 53, in July last year after a six-year cancer battle. 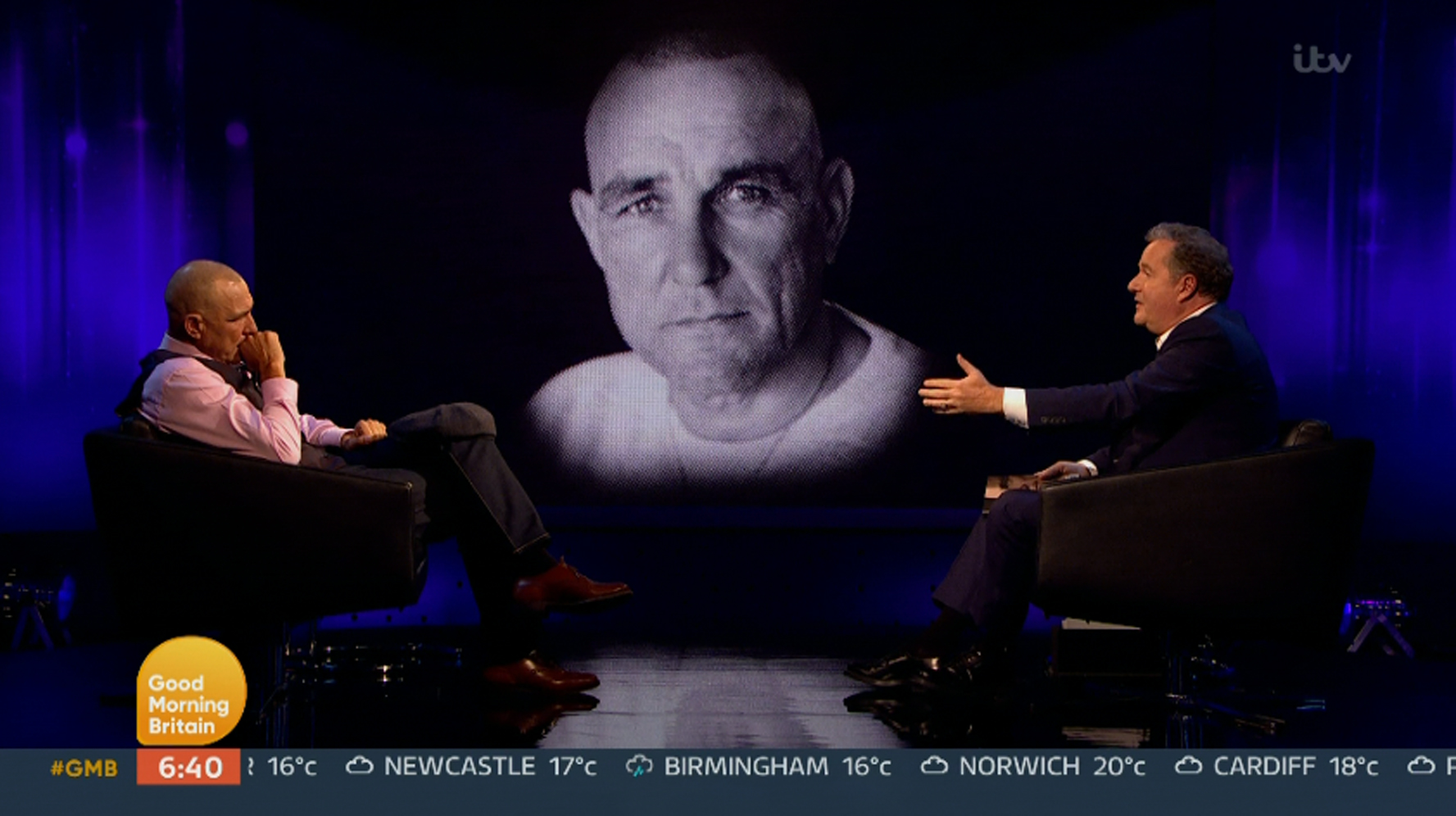 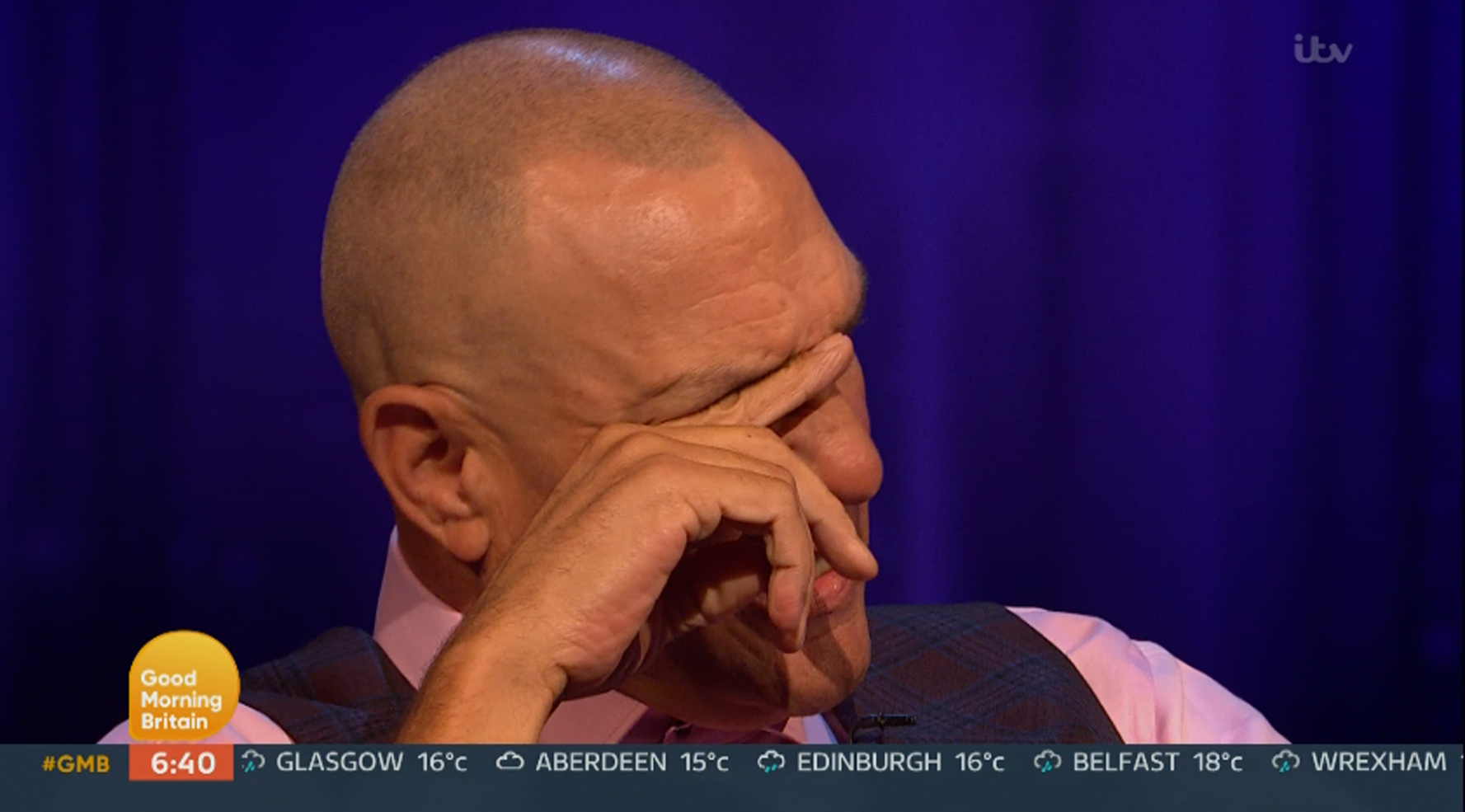 His wife of 27 years was diagnosed with melanoma in 2013.

He told Piers and Susanna Reid on Good Morning Britain in November that he struggled with the fact he couldn't save her.

"That was the hardest thing in the end, because after the years, you can't fulfil your promise," he explained. "That was hard to deal with."

Tanya died at their Los Angeles home surrounded by their daughter, Kaley, and other members of their family. 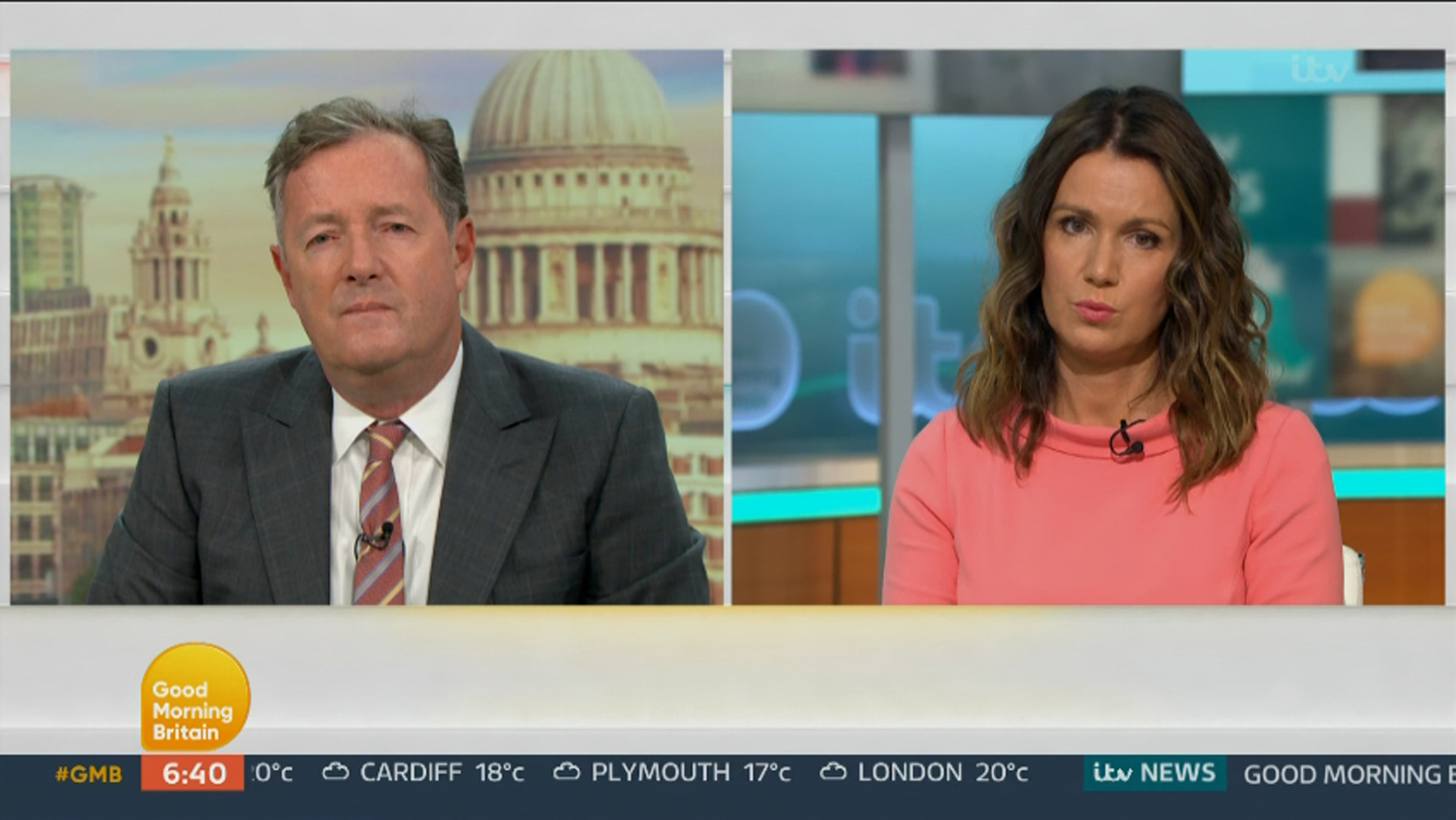 Hollywood action star Vinnie’s spokesman told The Sun at the time: “At 8.46am local time in Los Angeles on Saturday July 6, Vinnie Jones‘ wife, Tanya Jones, passed away after a long illness.

“Tanya passed peacefully at the Jones family home surrounded by Vinnie, their daughter and other family members.

“Vinnie and the family ask for privacy while they go through an understandable period of mourning during this devastating time.”

Piers Morgan returned to the set of Life Stories earlier this week after getting a temperature check done by Ant McPartlin's ex-wife Lisa Armstrong. 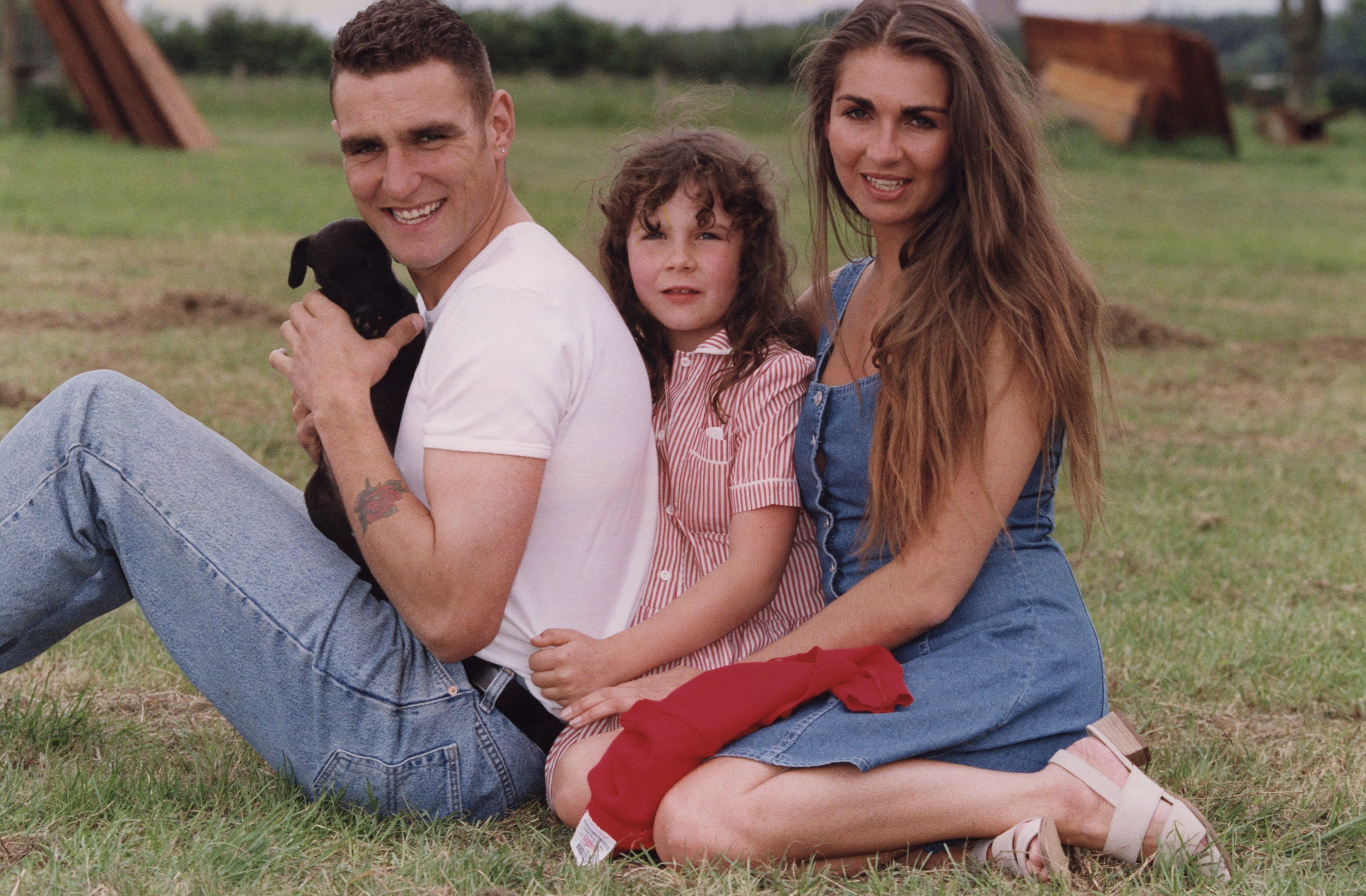 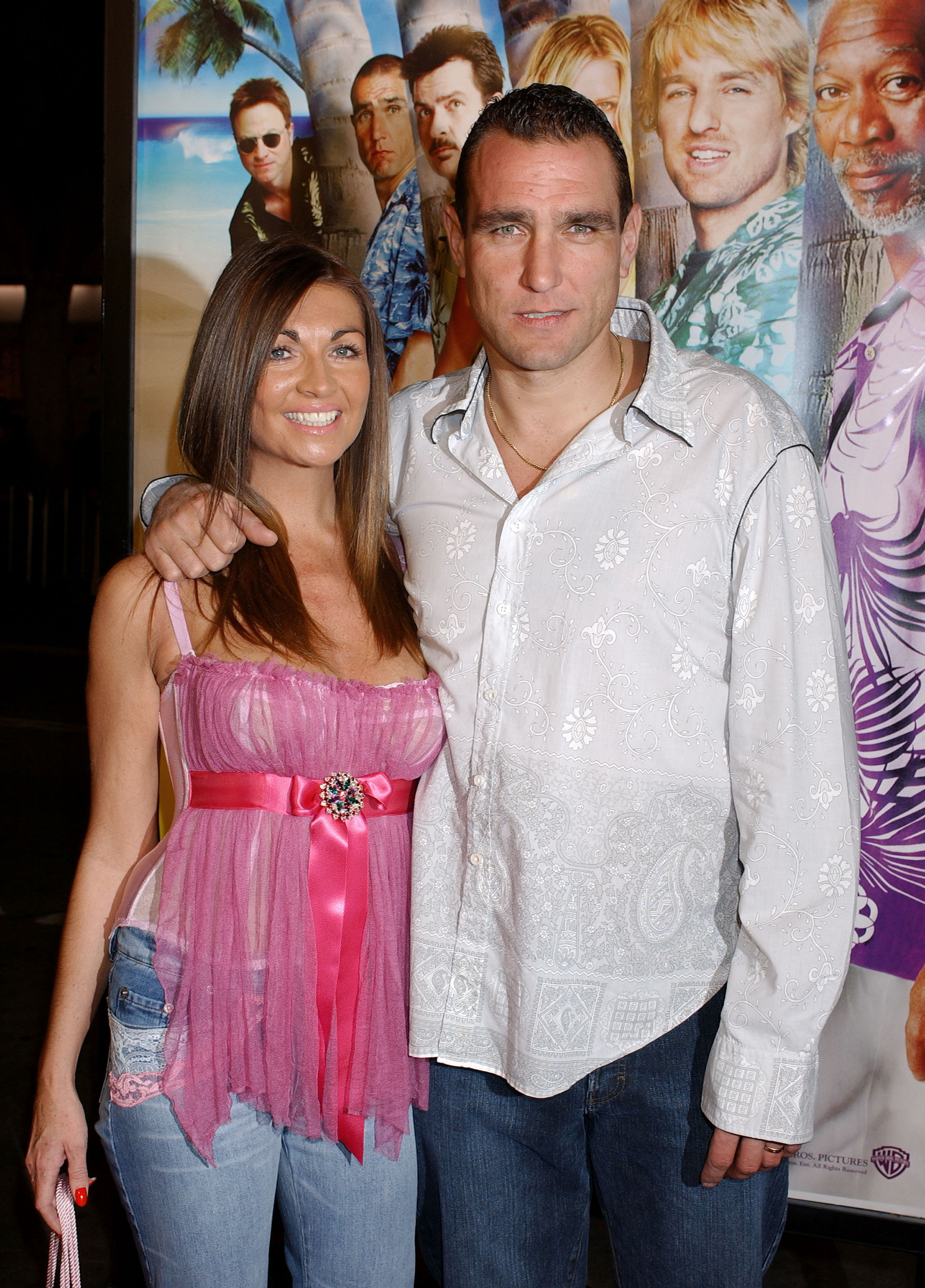 The GMB host pulled a look of horror as Lisa, clad in a monogrammed lips motif face mask, aimed a temperature-checking device at his temple.

He captioned the Instagram shot: "So creepy… @lisaamkup #LifeStories."

Piers also posted a clip of his dressing room, which came equipped with mirrors, a lavish sofa, snacks – and anti-bacterial wipes.

Taking to his Instagram Stories, he wrote: "Back in (Life Stories) business." 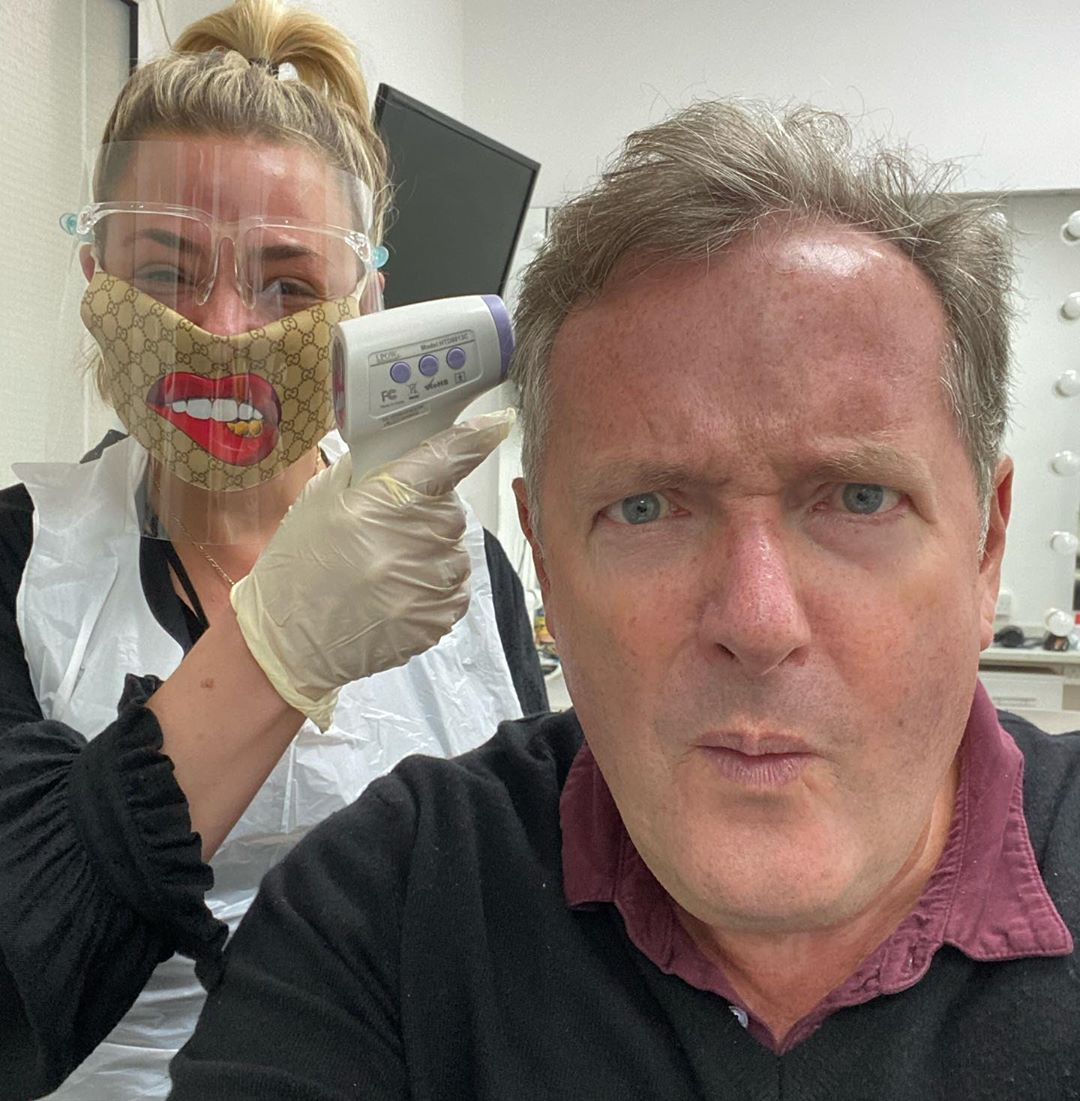 The TV star narrated, "Here we are… lavish dressing room" as he panned round the snacks, bottles of water and the tray full of PPE and sanitising wipes.

Piers has just returned from several weeks off in Saint Tropez during his annual break from Good Morning Britain.

He avoided quarantine rules by rushing home from France before it was taken off the list of air bridges from the UK.