Vikings is due to conclude during its sixth season – which is coming out this year at some point.

During the final season fans of the show will see either the rise or fall of Ivar the Boneless (played by Alexander Hogh Andersen) – who is one of the more ruthless characters in the History and Amazon Prime Video show.

Ivar has not had the easiest life, however, as he was born with weak bones, and broken legs – garnering him the handle “The Boneless”.

This is apparently due to a prophecy told by Aslaug (Alyssa Sutherland), after she and Ragnar Lothbrok (Travis Fimmel) conceived Ivar.

As Ivar is a huge part of the Vikings lore, actor Alexander went through a rigorous amount of auditions.

However as soon as Alexander found out he had been cast as the youngest son of Ragnar, he began practising for the role immediately.

Speaking to german publication Ud & Se, Alexander revealed: “For three weeks up to the recordings, I crawled around the floor of my hotel room to live in the character that is paralysed.”

He jokingly added: “I shouted and screamed and spoke with strange voices. The neighbours certainly thought I was some crazy guest.”

Thankfully for Alexander, Ivar didn’t spend too much time as someone who was unable to move.

As the show progressed he demonstrated he was also a skilled warrior, and a powerful leader. 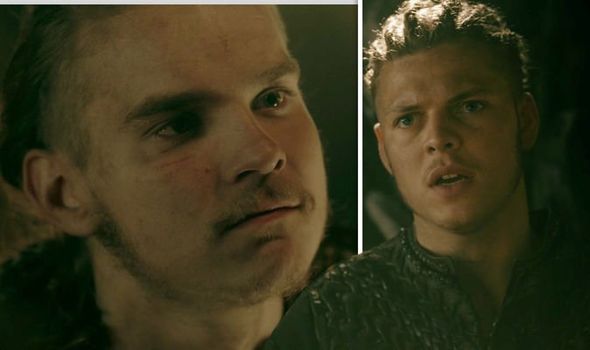 However it is not yet clear whether, somehow, Ivar’s condition would impact his final season, which will no-doubt include a battle against his brother Bjorn (Alexander Ludwig).

Earlier in the interview Alexander spoke about the huge audition process he was put through by History for the role.

He explained he had previously auditioned for three other characters in the show before being asked to audition for the role of Ivar.

Alexander went on: “They asked me to practice the lines and I sat there sweating and trying to learn a whole new scene and a whole new character.

“I had already been trying for several hours and saw all the other young boys’ bids on Ivar.” 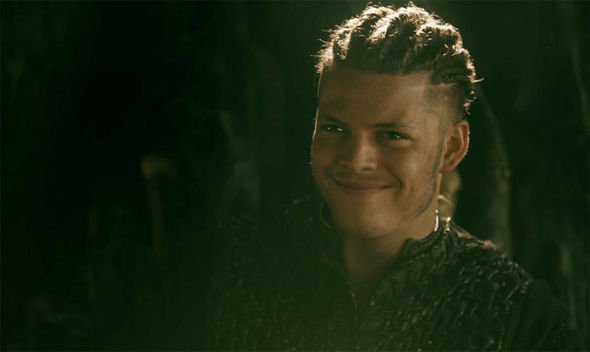 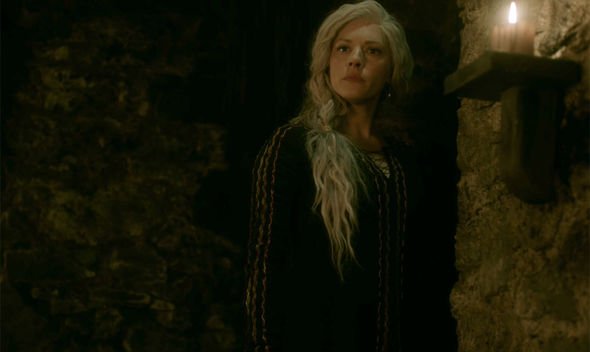 On Ivar’s condition once again, he said other actors played the character’s pain in their audition – but he had a better idea.

He said: “But if Ivar was used to the pain, you wouldn’t be able to hear it on him – so I played him completely normal.

“In the first attempt, I forgot my replies, in the second attempt I cluttered them, and in the third attempt I barely escaped.

“The script writer got up and clapped as I left the room. I was absolutely sure it was too fun.”

Vikings season six is expected to return to History Channel and Amazon Prime Video this year.

Who is Piff the Magic Dragon from America’s Got Talent?