Vikings viewers were utterly devastated when Ragnar Lothbrok (played by Travis Fimmel) was killed off back in season four.

Since then his sons, Ivar the Boneless (Alexander Hogh Andersen) and Bjorn (Alexander Ludwig) took over as rulers of Kattegat, and in-turn the show.

However the latest seasons of Vikings have showcased the brothers not seeing eye-to-eye and embarking on brutal battles against one-another.

But while Bjorn is more of a fair and reserved ruler, Ivar has taken on a brutal persona, full of hate and fear.

One fan on Reddit has been rifling through the former scenes starring Ragnar and his sons in the hopes of finding something poignant.

And the fan in question explained: “When Ragnar told Ivar: ‘You’re the future of our people,’ he didn’t mean the future of being King of Kattegat – he meant conquering.”

“He knew Ivar had the brains and ruthlessness to do so, that is why he tells Ivar happiness is nothing and to kill Ecbert. He wanted Ivar to Conquer.”

The fan went on to say that Ragnar may have regretted how he had lived his life during his last days, and some of his biggest decisions were based on whether to spare people or not.

They continued: “If Ragnar had killed Rollo the first time and killed Ecbert the first time he would have probably captured England and possibly Frankia too.

“Ragnar knows Ivar would have killed them both and conquered both if he was in Ragnars position.” 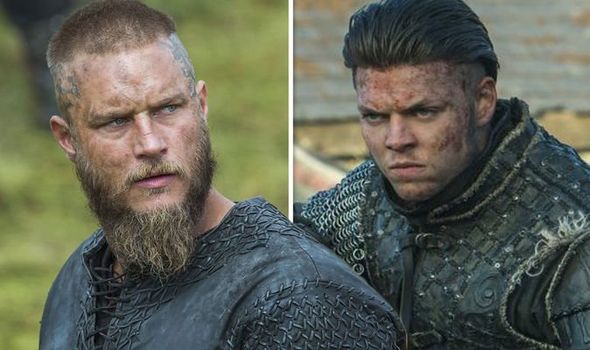 “Those were two of the three things that destroyed him,” they added.

And while it could be argued that Ragnar’s earlier decisions may have killed him later on, his penchant for looking for the good answer in each decision helped form his character.

Meanwhile Ivar has been narratively reduced to a screaming viking – but has been supremely successful in battle.

Recently Vikings stars opened up about their time playing pranks on the set of the History show.

Elijah Rowen and Jack McEvoy recently spoke to Express.co.uk, and detailed a prank they pulled alongside Scott Grain. 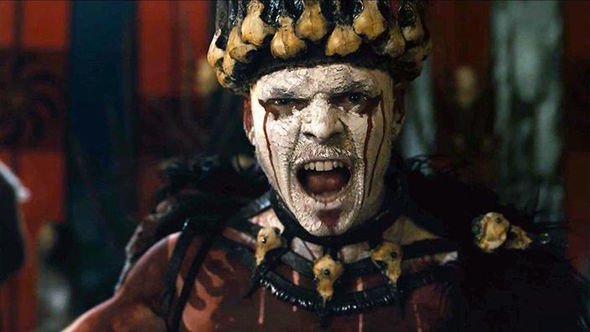 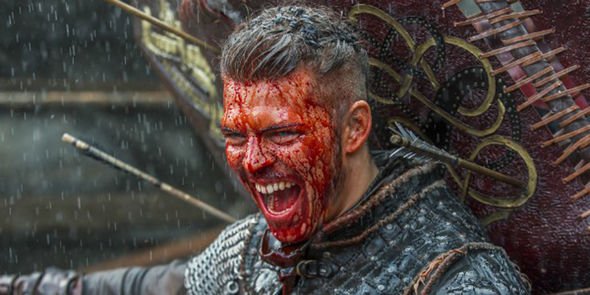 Jack explained: “The one I’ll give ya here is a good one. Myself, Elijah and Scott Grain were in my trailer having a laugh.

“And a particular actor, the background actor was a big fan of his. So we took it upon ourselves to compose a fan letter for this artist.

“We composed the letter, for which he then runs into the trailer going ‘Mate, mate, you’re not gonna f*****g believe this.

“Look at this, she even says I love you!’ And we were like yeah, yeah, we knew it man. He then said ‘F**k what am I gonna say to my girlfriend?’”

Vikings season six is expected to return to History Channel and Amazon Prime Video this year.

Charlize Theron Accepts Offer to Fight in a WWE Match After Old Guard Role: 'When and Where?'