USHER Raymond is reportedly expecting his first baby with his pregnant girlfriend, Jenn Goicoechea – and his third child all together.

The 41-year-old R&B superstar was spotted outside of a Los Angeles production studio on Monday where the mom-to-be flaunted a baby bump. 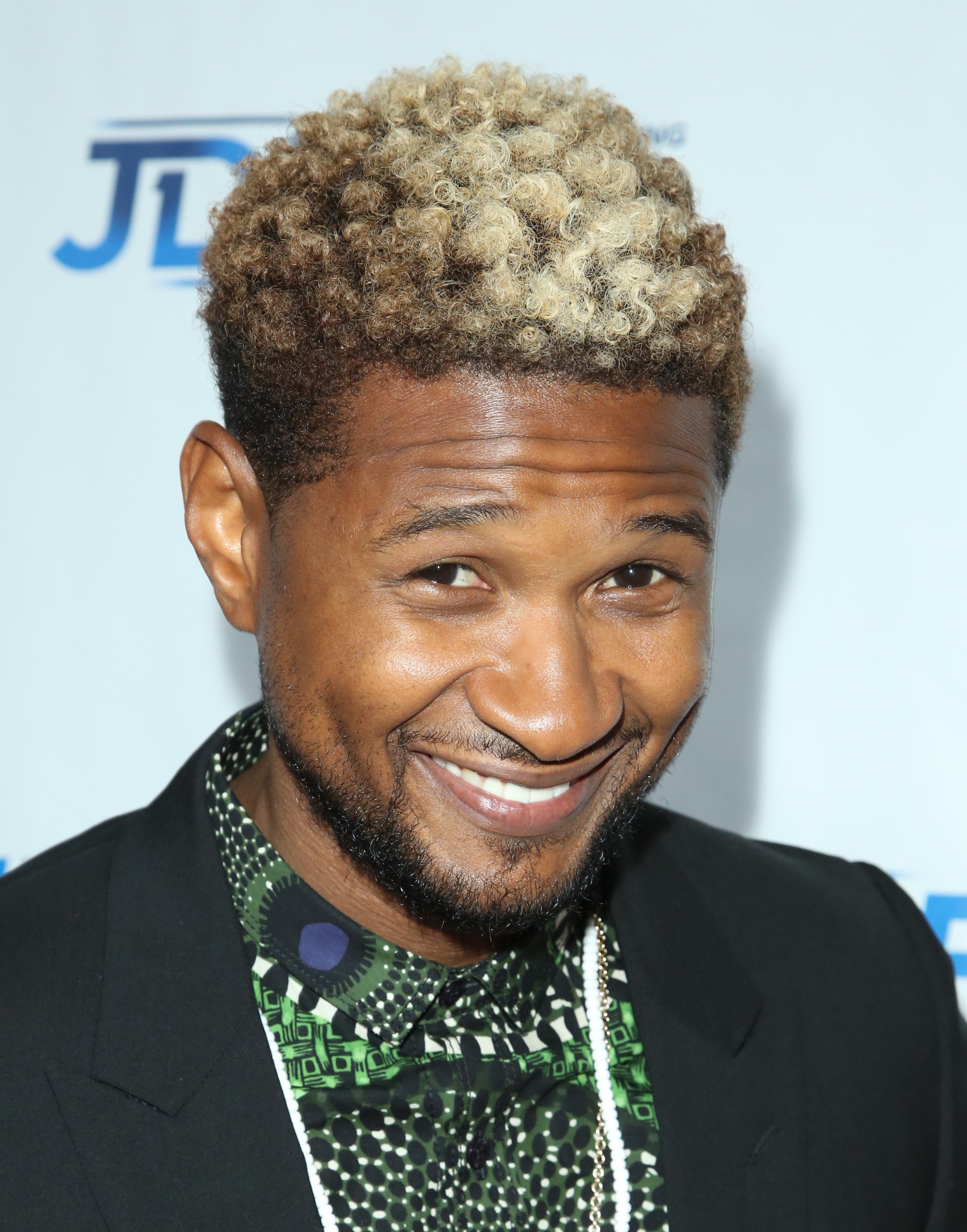 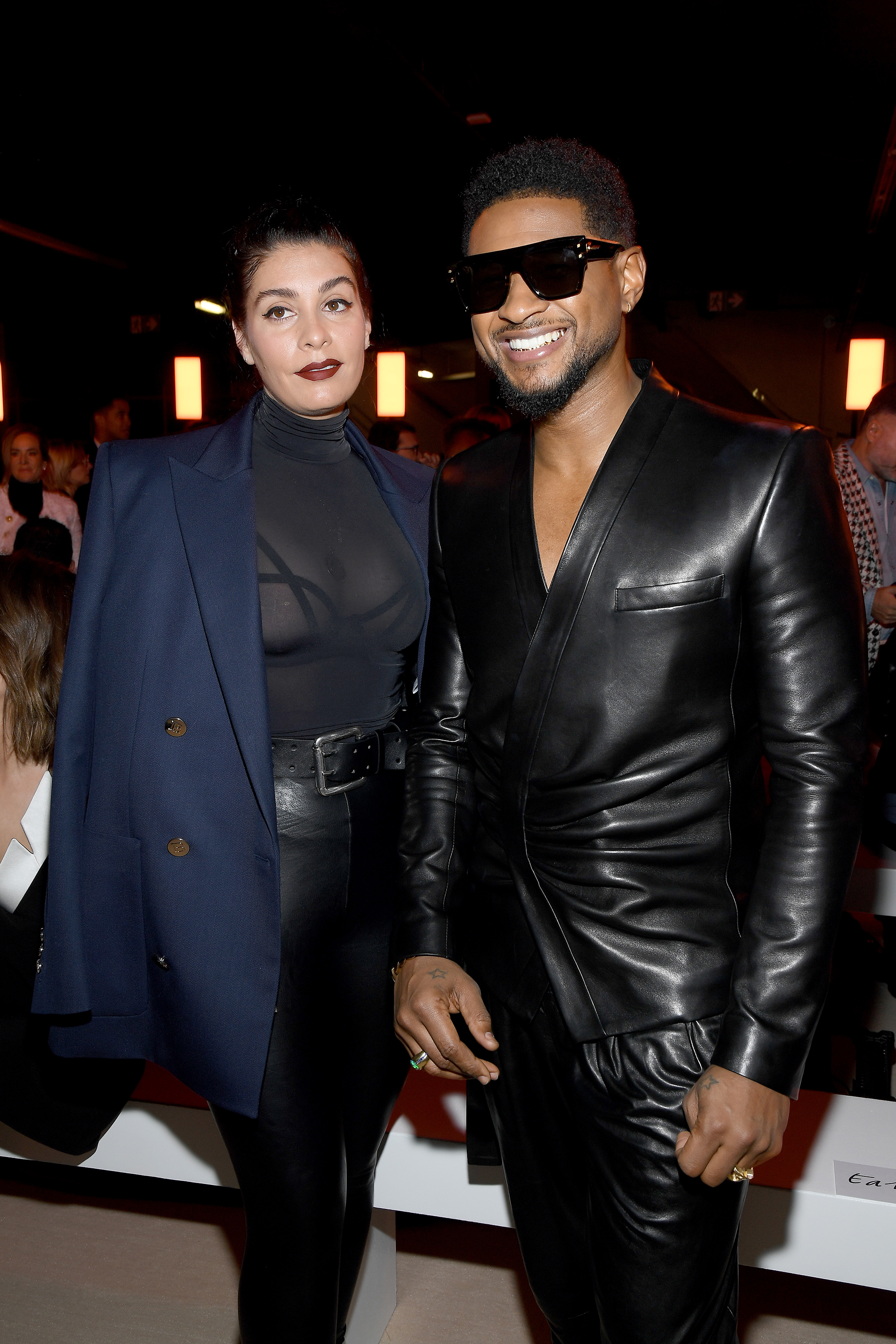 An insider revealed to Us Weekly that the couple are indeed expecting a little one on the way.

“They are thrilled and very excited,” the source confessed to the outlet.

The singer was first linked to the music executive in October 2019 after they were spotted together backstage at a Hollywood Bowl concert.

Usher has been quarantining with his baby mama and her sons from a previous relationship during the global pandemic.

During an adorable video uploaded in April, the Yeah crooner showed off his new haircut given by the little one.

The Hey Daddy singer has already earned that title as father to two sons from his first marriage to Tameka Foster.

After a highly-publicized court battle, a judge awarded primary custody of their sons to Usher and the divorce was finalized in November that same year.

The Grammy winner wed his second wife – his longtime girlfriend and manager Grace Miguel – in September 2015 in Cuba.

However in March 2018, Grace revealed to Us Weekly that the pair had separated.

She told the outlet at the time: ”After much thought and consideration we have mutually decided to separate as a couple.

“We remain deeply connected, loving friends who will continue supporting each other through the next phases of our lives.”

In December 2018, the Atlanta native filed in Georgia to divorce his second wife – which has yet to be finalized.

Japanese Spider-Man Will Appear in 'Into the Spider-Verse' Sequel, Says Phil Lord