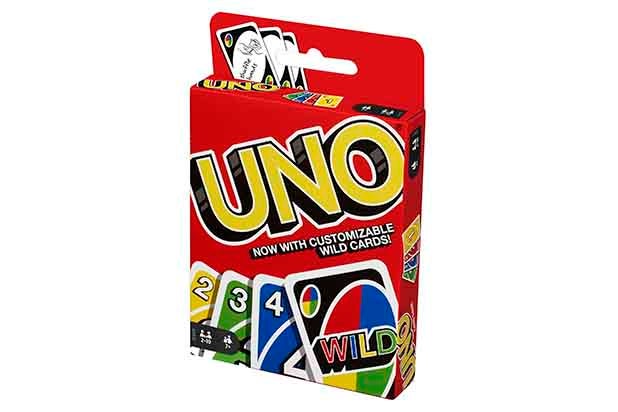 Mattel Television is set to develop a game show inspired by the card game UNO, the company announced Monday.

“The UNO Game Show” is described as a “larger-than-life televised competition” featuring four teams who will face off to become “the ultimate UNO champion.” The planned show will incorporate audience participation, over-the-top physical challenges and trivia.

UNO, a specialty card game akin to Crazy Eights, was first developed in 1971. Acquired by Mattel in 1992, the game is currently available in more than 80 countries and boasts dozens of themed versions. A previous game show adaptation was put into development in 2013 at The Gurin Company but did not move forward to series.

“UNO is the most popular game in the world and is a fixture in pop culture, making it the ideal franchise to build a reality game show around,” Bonnett said in a statement. “Ben, Howard, Greg and John have deep expertise in unscripted content and are the perfect partners to help us transform UNO into a television series for the whole family.”

“UNO is a beloved game that has been entertaining people worldwide for generations. We are excited to team with Mattel and John Quinn to translate the game for television, and think ‘The UNO Game Show’ will be perfect for family viewing,” Silverman and Owens said.

'Big Brother 21' Episode 11: Who Won the Comeback Comp and Which Campers Officially Left the House?