ULRIKA Jonsson has revealed her daughter Bo was rushed to A&E last night – but she was banned from visiting her due to lockdown rules.

Ulrika, who is also mother to Cameron, 26, Martha, 16 and Malcolm, 12, didn't explain what was wrong with her eldest daughter, who has a congenital heart condition and was "terrified" of lockdown earlier this year. 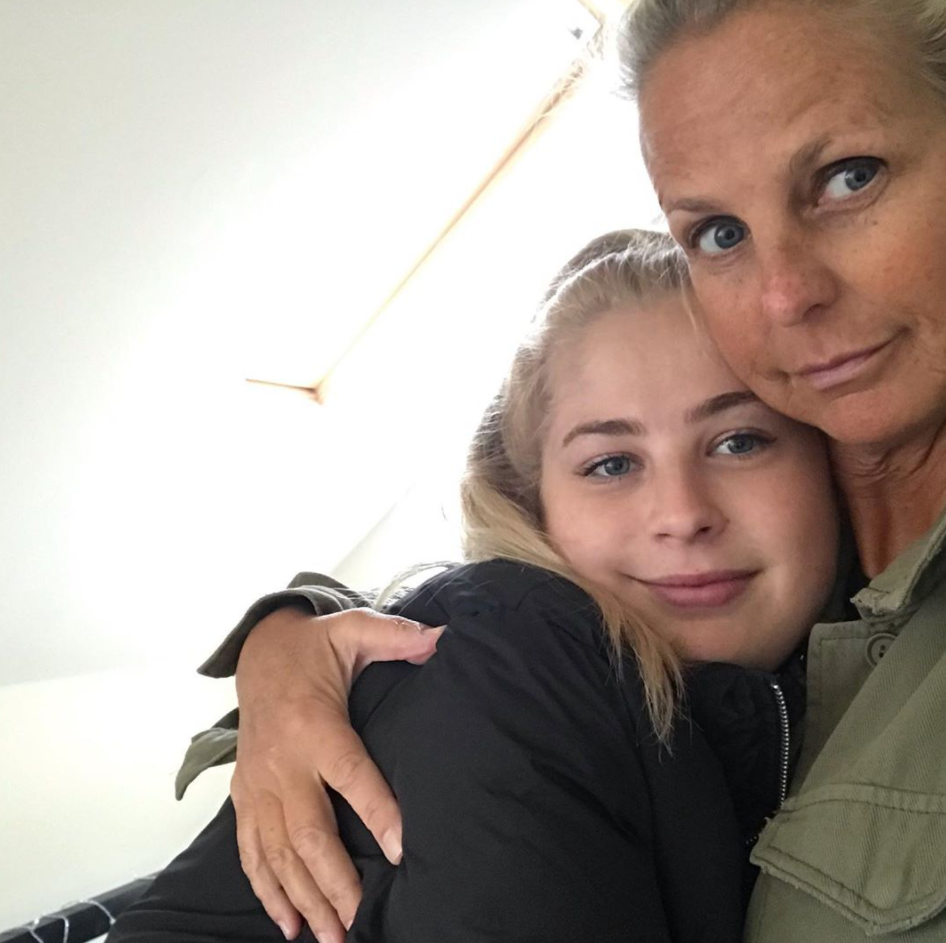 However, TV presenter Ulrika, 53, posted a picture on her Instagram Stories on Thursday night and wrote: "the face of no sleep.

"Fireworks, oldest Ungrateful [the playful name she gives her children] ends up in A&E miles away and I can't go to her. Dog vomits, twice. #happythursday."

To help stop the spread of coronavirus most hospitals have banned or significantly limited visits. 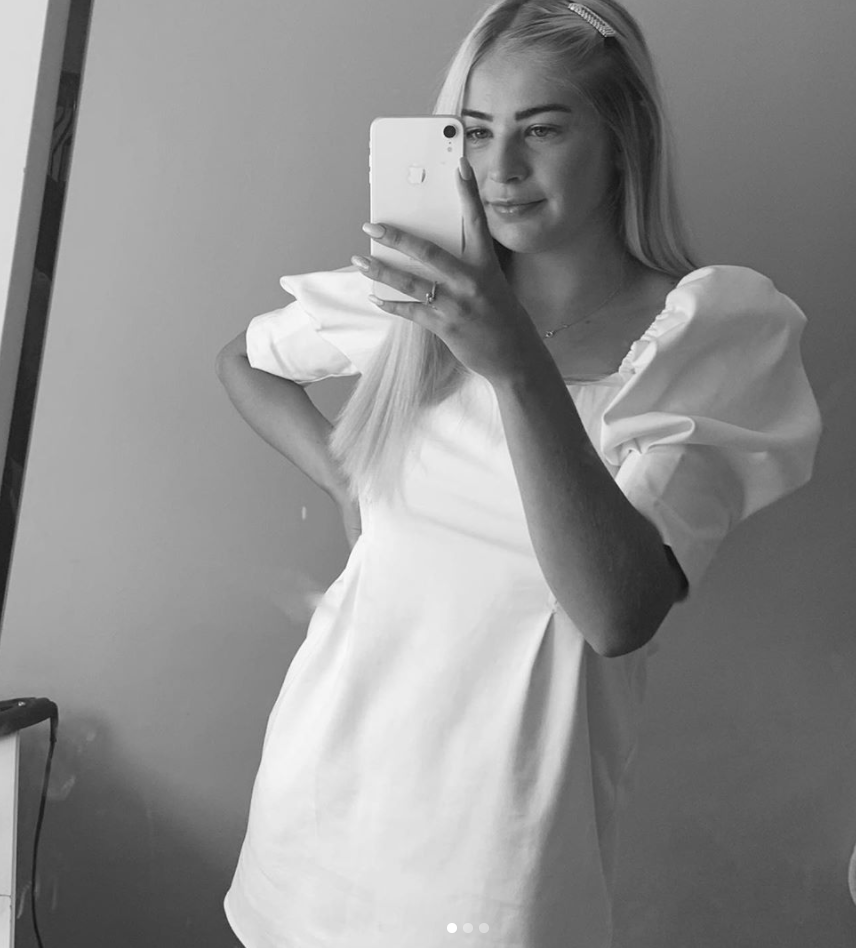 She was born with a congenital heart defect and told The Sun she was "terrified" of catching the coronavirus earlier this year.

She was living with her mum, sister and brother, Malcolm for weeks but returned to Bath when lockdown lifted.

"As time went by I became increasingly concerned about her mental health because she was basically locked up in her room. She had contact with her friends on FaceTime but that social thing they thrive on became a concern for me." 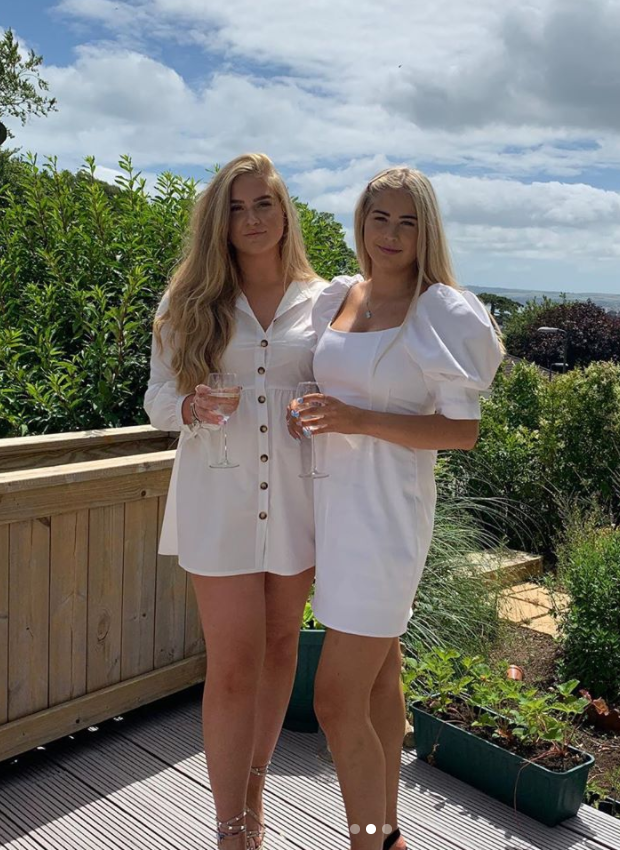 "After three months, she decided when she was allowed, to bubble with another family and her present situation is that the college is doing a mix of lectures and virtual.

"She also does a lot of placements and those are constantly under review. I think Bo’s approach now is, strangely, a lot more relaxed than she was initially. She feels like she’s had a taste of normal life and is having to take some risks."

Bo told The Sun she missed her mum after returning to Bath to live with a pal.

"Having me, Martha and my brother Malcolm and Mum in the house, I knew it would be a struggle as we don’t always get on for long spells.

"But being forced to spend time with each other, we did all get on occasionally and it was nice.

"Now I’m back living in Bath I miss Mum more than ever and would take back every argument we had and swap it for a snuggle in her bed."