Home » TV & Movies » TV chef is unrecognisable in childhood throwback – but can you guess who it is?

THIS Morning chef James Martin has posted an unrecognisable childhood throwback to celebrate his birthday.

The TV cook, who turned 49 yesterday, took to Instagram with the sweet snap, which shows him as a young boy eating an ice cream cone. 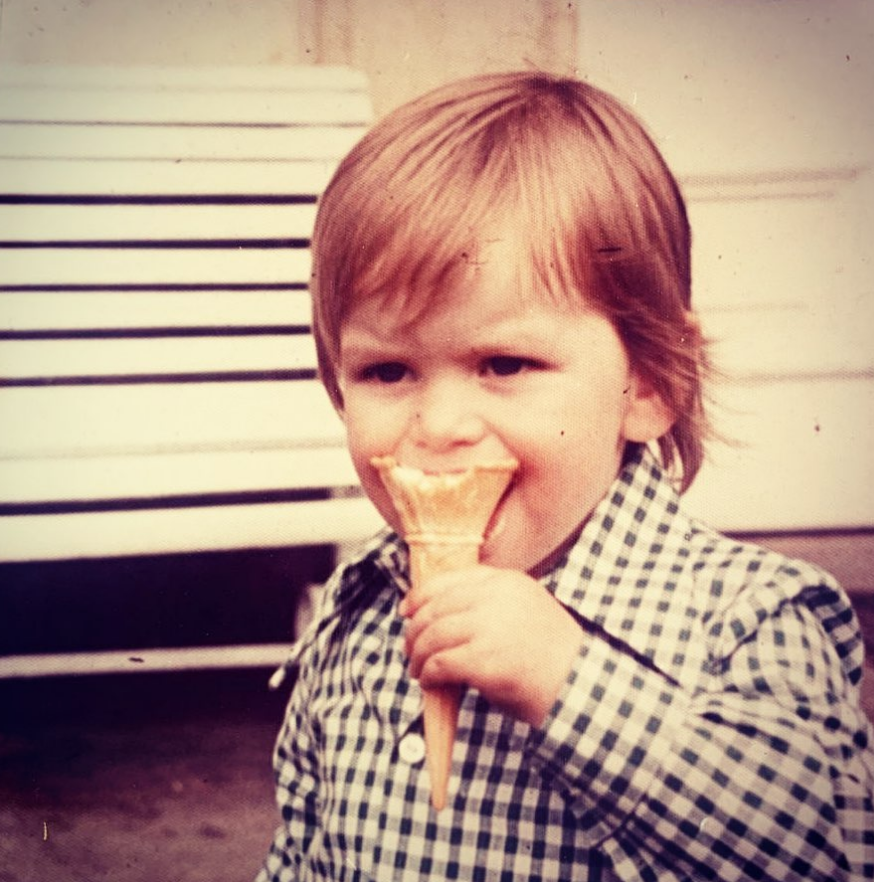 In the throwback photograph, James could be seen tucking into the sweet treat as he held it up to his face, dressed in a checkered shirt.

Having celebrated his special day with dozens of messages from fans, he wrote to his following: "Cheers for all the birthday messages. Thank you!" 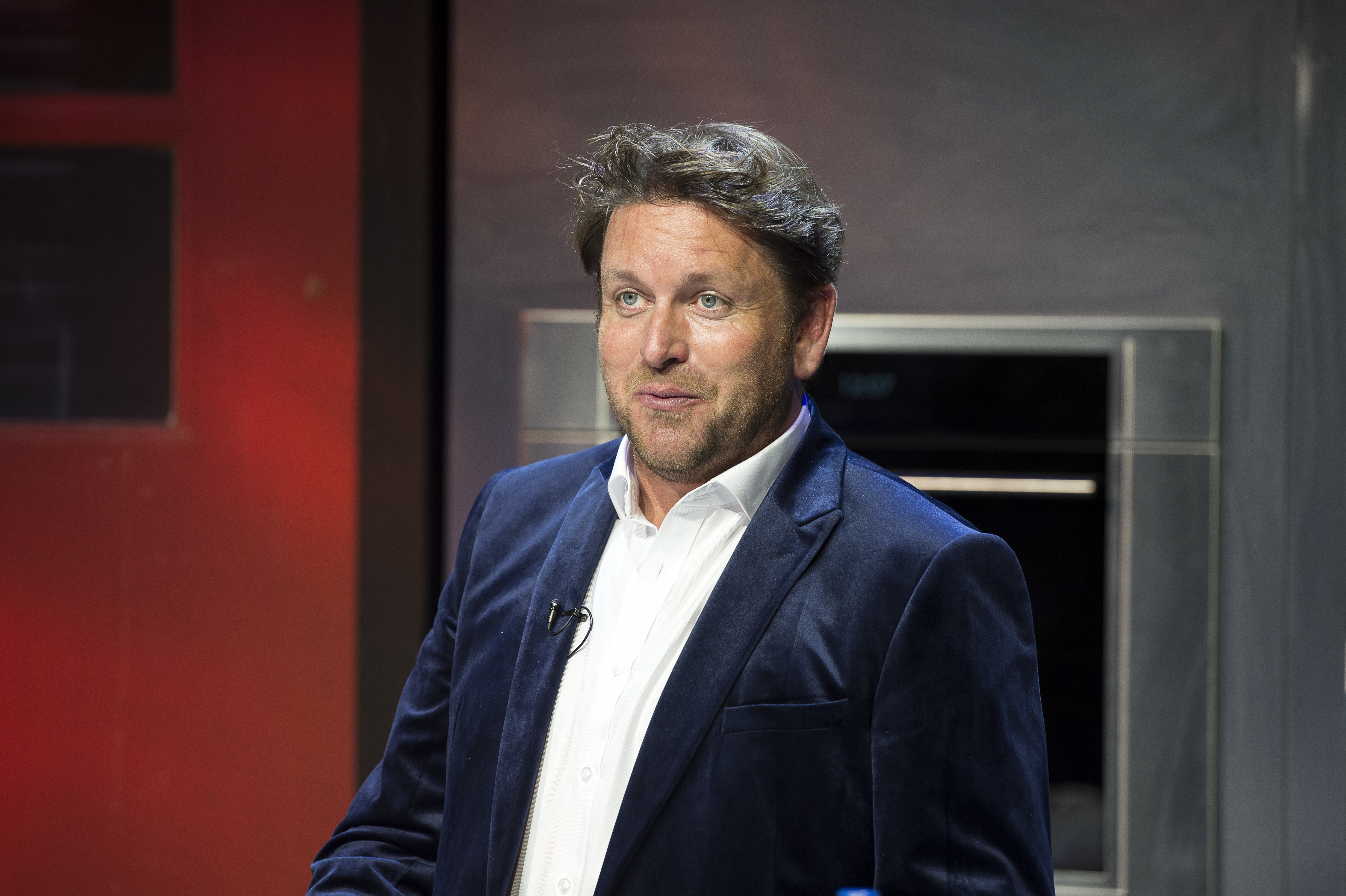 James, who is a resident chef on ITV daytime show This Morning, recently revealed he was swapping the kitchen for the stage.

The TV chef shared his collection of guitars with fans as he prepared to practise for his upcoming live shows throughout the summer.

James told his social media followers of his rock and blues band: "Getting some practice in… summer gigs with the band are booked in".

Fans will be happy to hear The James Martin Band have gigs lined up at Pub in the Park (June 18 and July 19) and a return to Chris Evans' Carfest. 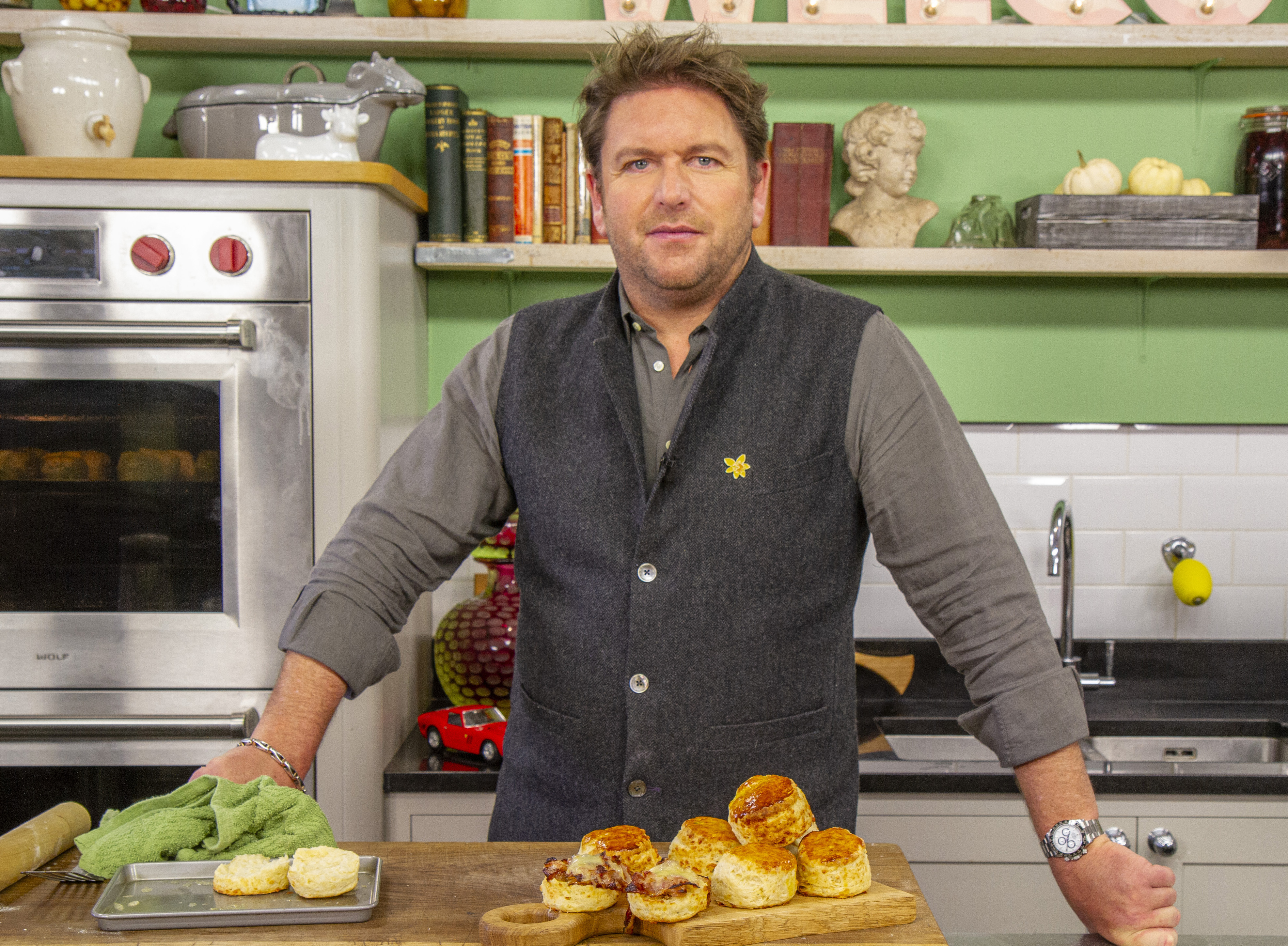 In 2019 the band had their debut gig at the charity event run by the radio presenter.

James started to learn to play the guitar in 2016 and was roped in to perform at the festival when he appeared on Chris’ Virgin Radio Breakfast show.

Aside from This Morning, James keeps busy presenting Saturday Morning with James Martin.

He previously hosted a range of food-based shows for the BBC, including Saturday Kitchen, Ready, Steady, Cook and James Martin's Food Map of Britain.