When is Truth Seekers out on Amazon Prime Video?

After months of waiting, Truth Seekers finally has a release date.

It is no coincidence the paranormal comedy series launches just in time for Halloween weekend.

All eight episodes will be available to stream and download in one go on Friday, October 30.

To watch Truth Seekers you can sign up to a 30 day free trial of Amazon Prime Video.

After the trial is complete, you can subscribe to Amazon Prime Video from £7.99 per month. 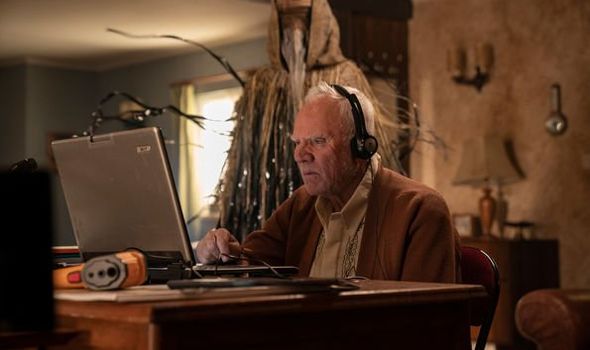 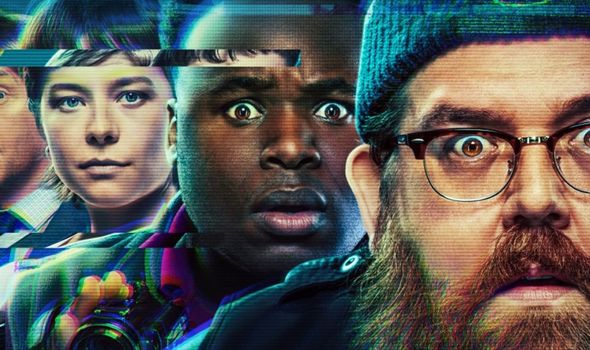 What is Truth Seekers on Amazon Prime Video about?

Truth Seekers follows a team of part-time paranormal investigators who are chasing ghost sightings in the UK.

However, things take a turn for the team when they take on a new mission as they try to uncover a deadly conspiracy.

The synopsis reads: “Truth Seekers is a horror-comedy series about a team of part-time paranormal investigators who team up to uncover and film ghost sightings across the UK, sharing their adventures on an online channel for all to see.

“However, as they stake out haunted churches, underground bunkers and abandoned hospitals with their array of homemade ghost-detecting gizmos, their supernatural experiences grow more frequent, more terrifying and even deadly, as they begin to uncover a conspiracy that could bring about Armageddon for the entire human race. 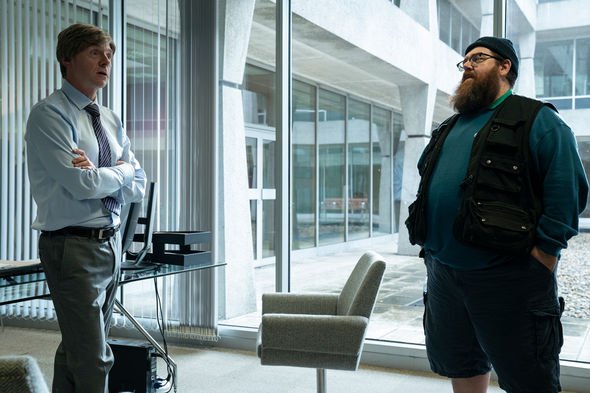 “Set in a mysterious world filled with dread and just-out-of-sight monsters, Truth Seekers mixes the very funny with the very scary in an exciting take on genre storytelling from the minds that gave us Shaun of the Dead, Hot Fuzz, Sick Note and Paul.”

Thankfully, Amazon Prime has released a trailer for the highly-anticipated series.

The trailer begins with Gus Roberts (Nick Frost) being asked to take on more millennial recruits as broadband installers by Dave (Simon Pegg).

He reluctantly takes on the recruit, Elton (Samson Kay), who experiences his first paranormal activity whilst working with Gus.

DON’T MISS…
Mirzapur season 2 release date, cast, trailer, plot: When is it out? [SHOW DETAILS]
Utopia Amazon cast: Who is in the cast of Utopia? [CAST]
Vikings: Was Ragnar Lothbrok a real King? [FACT CHECK] 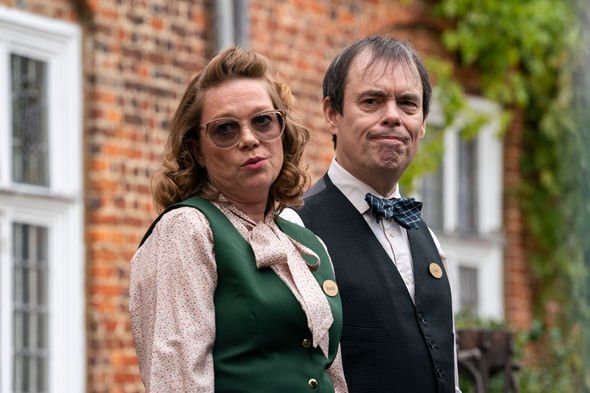 Gus then proceeds to show Elton his YouTube ghost-hunting channel, drawing Elton into the world of ghosts.

The trailer then reads: “Are you ready to believe? Unlikely heroes must discover the truth,”

The trailer then flashes through haunting scenes of ghosts, spirits and supernatural beings in abandoned homes, hospitals and other mysterious locations.

Who stars in Truth Seekers on Amazon Prime Video?

Frost takes on the role of Gus and Pegg stars as Dave.

Truth Seekers comes from the minds of Frost and Pegg who are best known for Shaun of the Dead, Hot Fuzz, Sick Note and Paul.

Entourage’s Malcolm McDowell stars in the series as Richard alongside Timewasters Samson Kayo as Elton.

Also in the cast of Truth Seekers is Julian Barratt as Dr Peter Toynbee, Morgana Robinson as Janey, Kate Nash as Mary and Kevin Eldon as Jack.