The 20-year-old bombshell caught the eye of boxer Tommy Fury from the moment she entered the Love Island villa.

While the babe wasn’t sure he was the man she wanted, things soon got heated when Maura Higgins entered.

After Molly-Mae was called out by Anton Danyluk for realising she liked Tommy when a newbie came in, her pals were quick to rush to her defence.

Although Molly-Mae won the heart of Tommy, the public are still indecisive, and have been quick to slam her on Twitter.

“She’ll be portrayed how producers want to portray her”

Pulling her Instagram snaps up, many have labelled Molly a ‘catfish’, which her fellow beauty pageant pals are less than impressed with.

Speaking exclusively to Daily Star Online, they said: “She is a very bright, bubbly, chatty and friendly girl.

“She’ll be portrayed how producers want to portray her, but as for the comments on her looks, it’s just untrue.

“She’s a beautiful girl inside and out. But we’ve taken it into our own hands.” 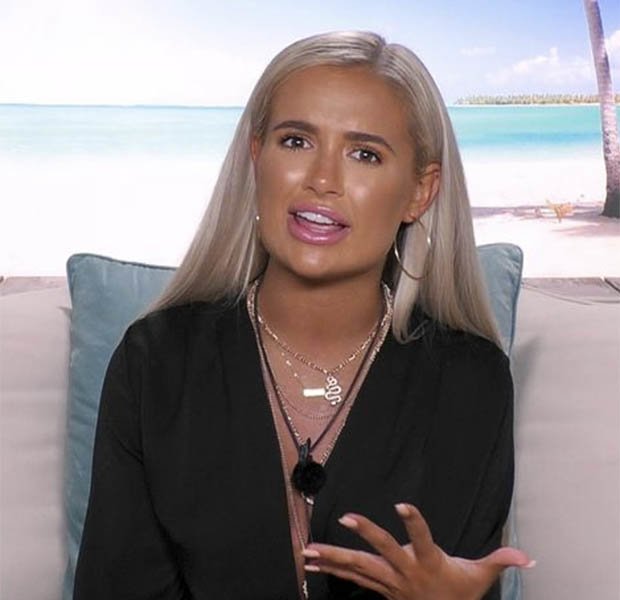 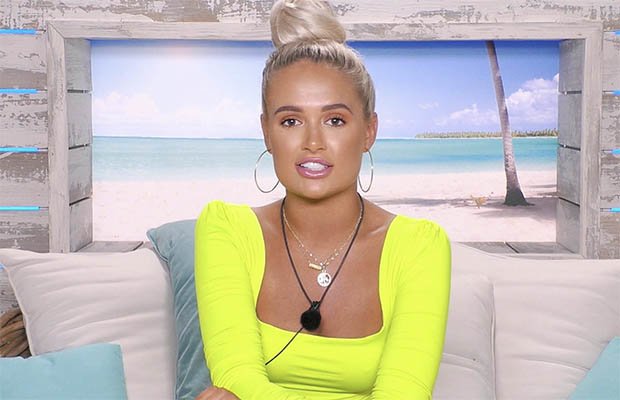 Explaining how a group of the beauty queens have shared their glamorous selfies against their make-up free snaps, they added: “Of course we don’t look amazing all the time!

“It’s so easy to make a comment on someone’s looks, but it really affects people.

“At the moment, Molly-Mae doesn’t have a voice on the outside, so we’re giving her as much support as we can.”

Molly-Mae has been controversial since she entered the villa, with her pals adding: “We knew going in that she is a funny girl with a strong personality, so people were going to say stuff. 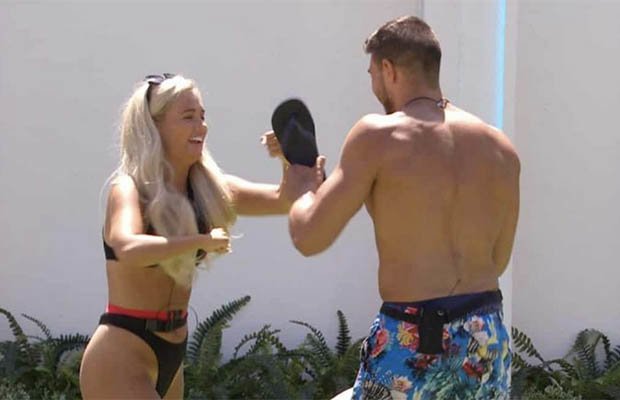 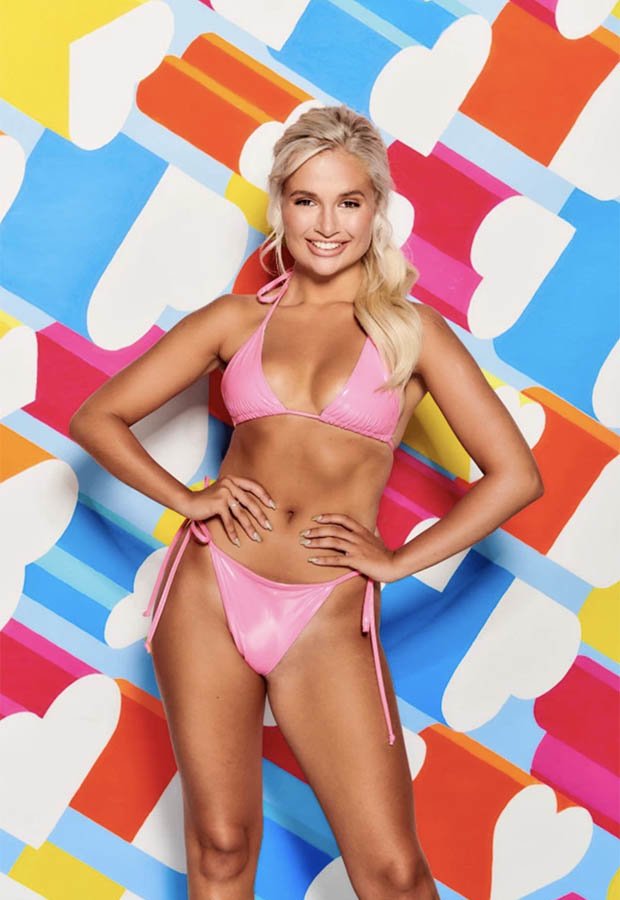 “People are saying everyone’s her type, asking why she isn’t choosing — but realistically, she’s been thrown into a villa with lots of guys.

“She’s going to want to speak to everyone, she needs to understand what her type actually is.”

However, it seems Molly-Mae has a clear view now, with her eyes being firmly on Tommy.

The pair recoupled after the hunk made the decision to stay with Molly-Mae instead of Maura.