MARIO Falcone has told how Mick Norcross was the "only one" of his The Only Way Is Essex co-stars who reached out when he was suicidal.

The 32-year-old paid tribute to his friend after he was found dead at his home yesterday aged 57. 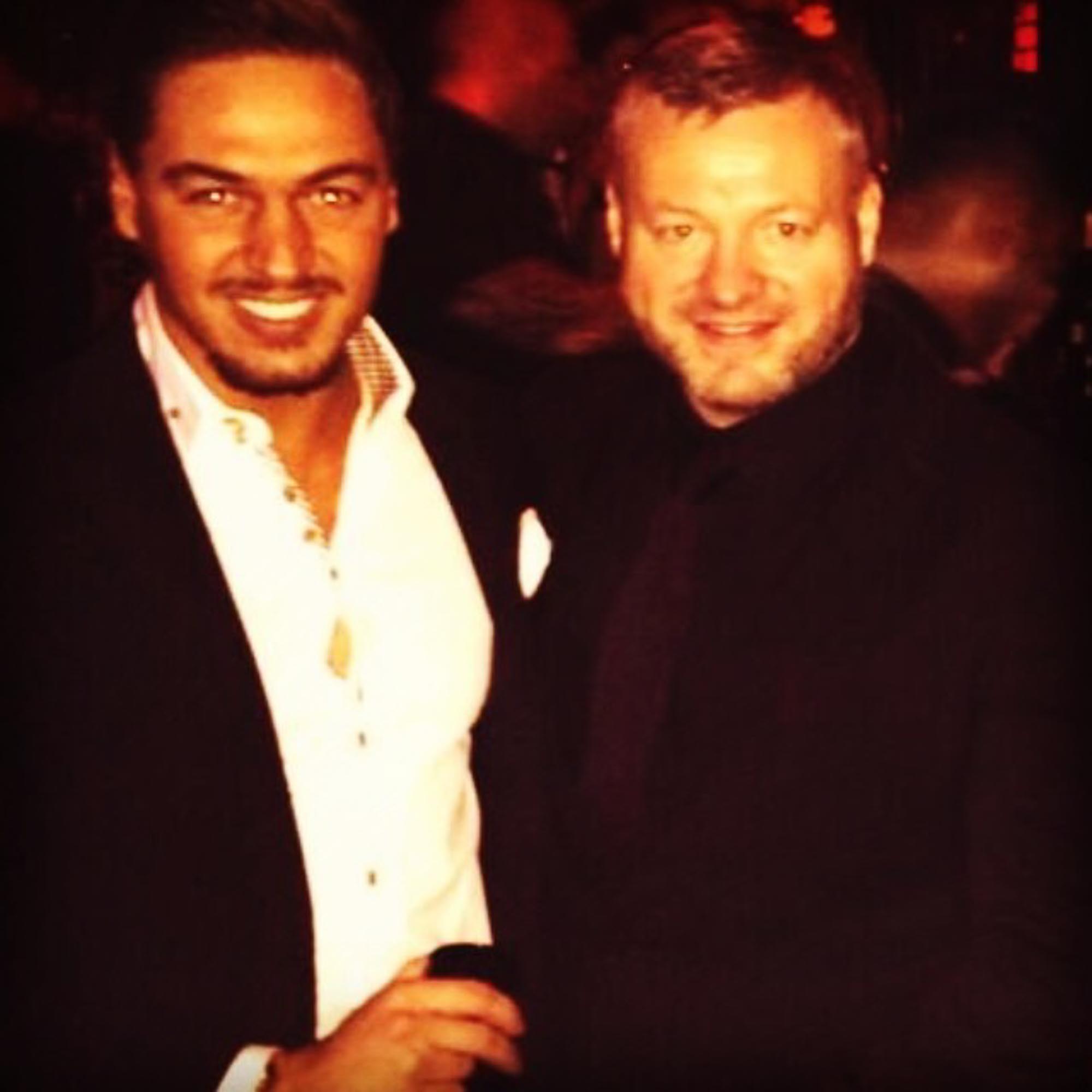 He wrote: "This one is very hard to accept. I had so much respect and admiration for this man.

"I had the honour of filming with him a lot on Towie and also to be good friends away from the show.

"When I went through my battle with depression and suicide you were the only one from the whole show that reached out and cared about me. You were someone I looked up to and held in the highest regard. The thought of you going through the same pain and emotional darkness I did breaks my heart.

"You will be sorely missed by so many! Thank you for the many memories in the sugar hut, the wild parties, the advice and dropping me off to get my R8. The world has lost a very good man. RIP Mick Norcross."

Mario also took to Twitter to remember Mick – whose son is Kirk Norcross – describing him as the "perfect gentleman".

He tweeted: "RIP my friend. You were the perfect gentlemen and I am thankful I got the privilege of having you in my life." 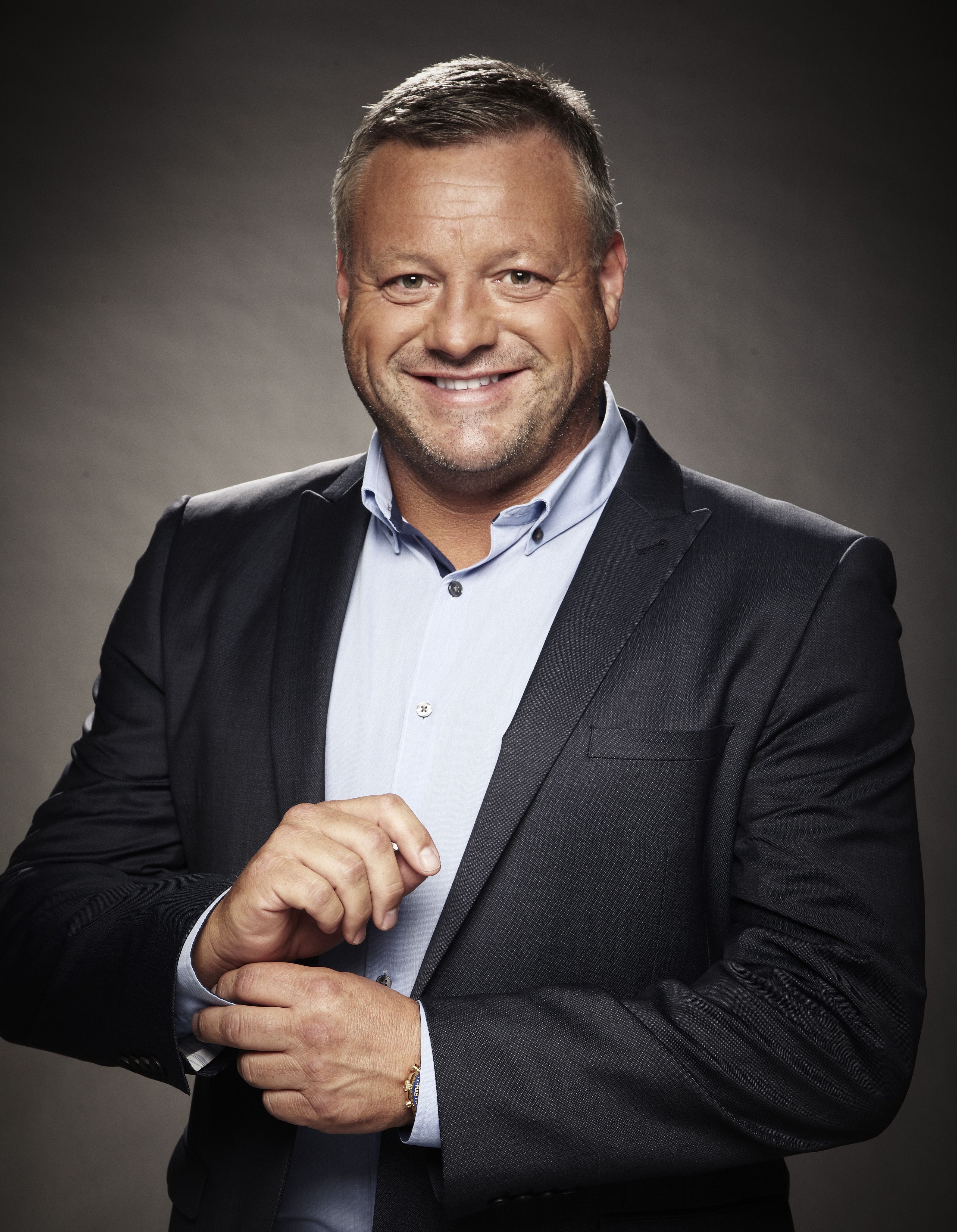 Mario quote retweeted Mick's final-ever tweet, which read: "At the end remind yourself that you did the best you could. And that is good enough."

Essex Police said they were called to an address Brentwood Road, Bulphan shortly before 3.15pm yesterday.

A statement read: "Sadly, a man inside was pronounced dead. His death is not being treated as suspicious and a file will be prepared for the coroner."

SVU Finally Sets the Record Straight About Benson's Past

Taylor Swift, Lizzo, Shawn Mendes at MTV VMAs: What to Watch on Monday