TIME viewers have called out something VERY strange about Sean Bean’s relationship with his mum.

The new prison drama, a three-part series filmed in the former real-life jail HM Prison Shrewsbury, features the story of a new inmate who is out of his depth and a kind security guard who tries to help him. 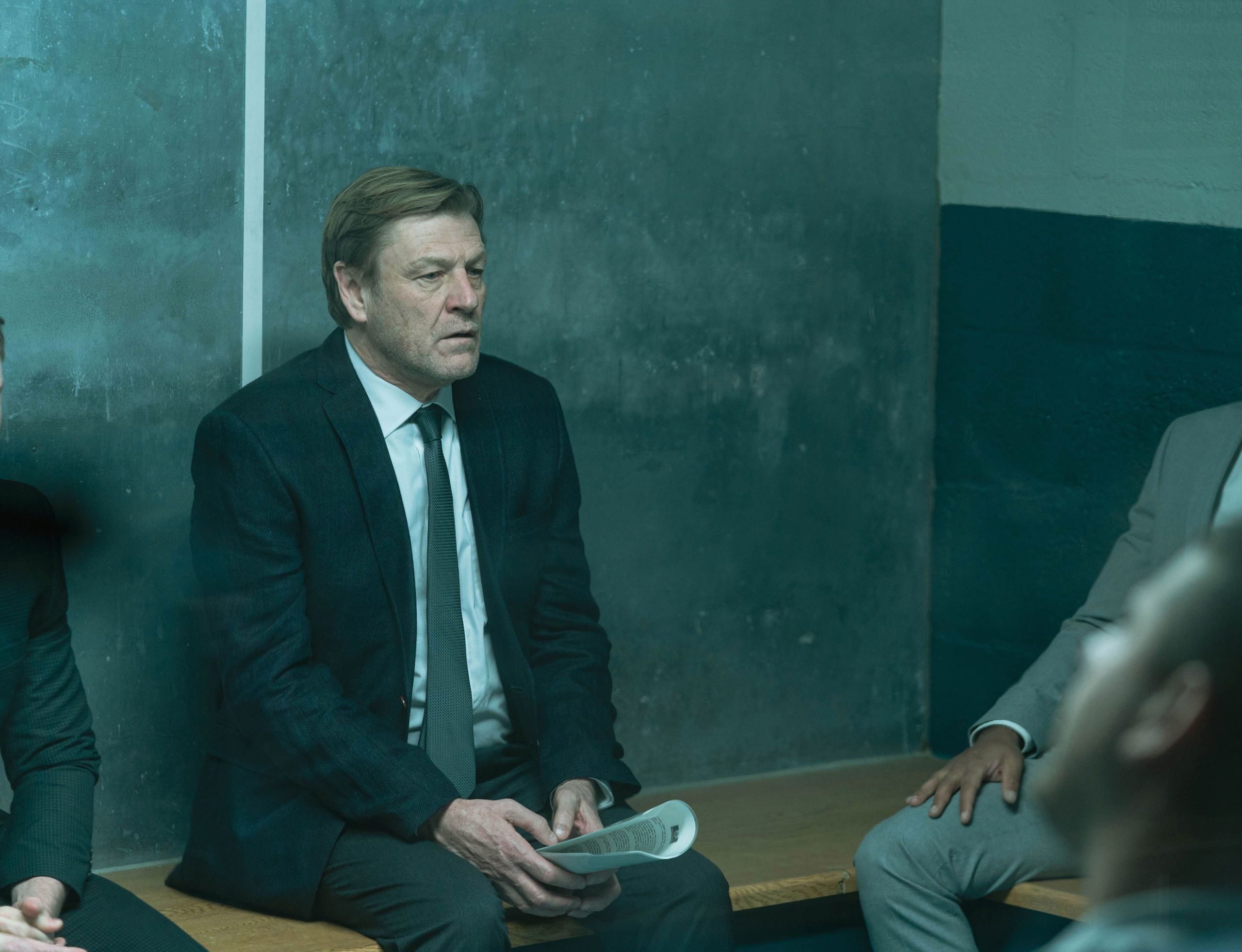 Game of Thrones actor Sean plays prisoner Mark Cobden, a father-of-one and former teacher who is charged with four years in prison.

BBC One viewers were also introduced to his mother June, played by The Royle Family star Sue Johnston.

Several fans were left baffled at the choice of casting, pointing out that there was only a 15 year age gap between the pair. 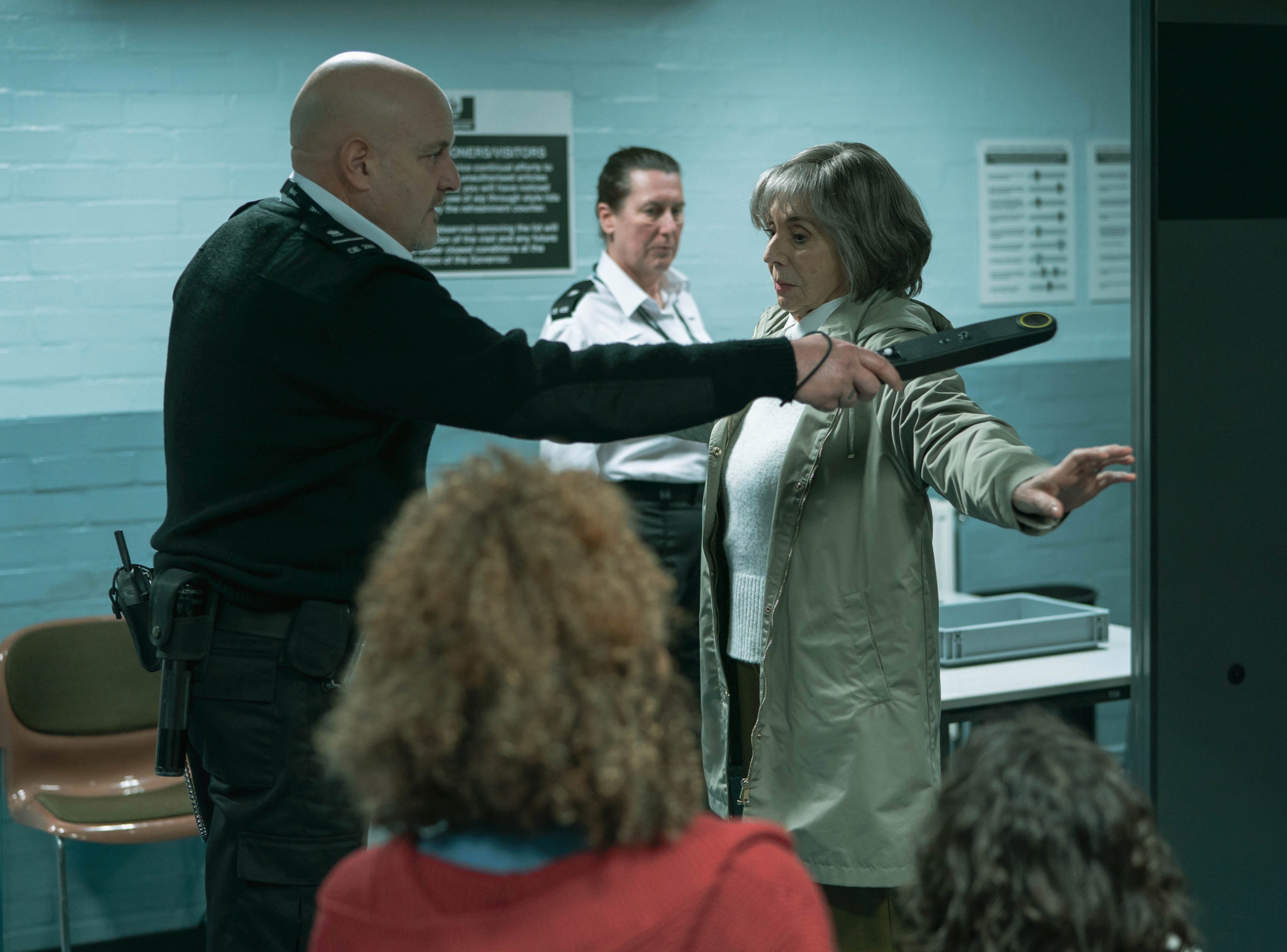 Some even suggested that June should have been his wife, which would have made more sense.

One confused viewer posted: "#SueJohnston is only 15 years older than #SeanBean – she’s playing his mum in #Time." 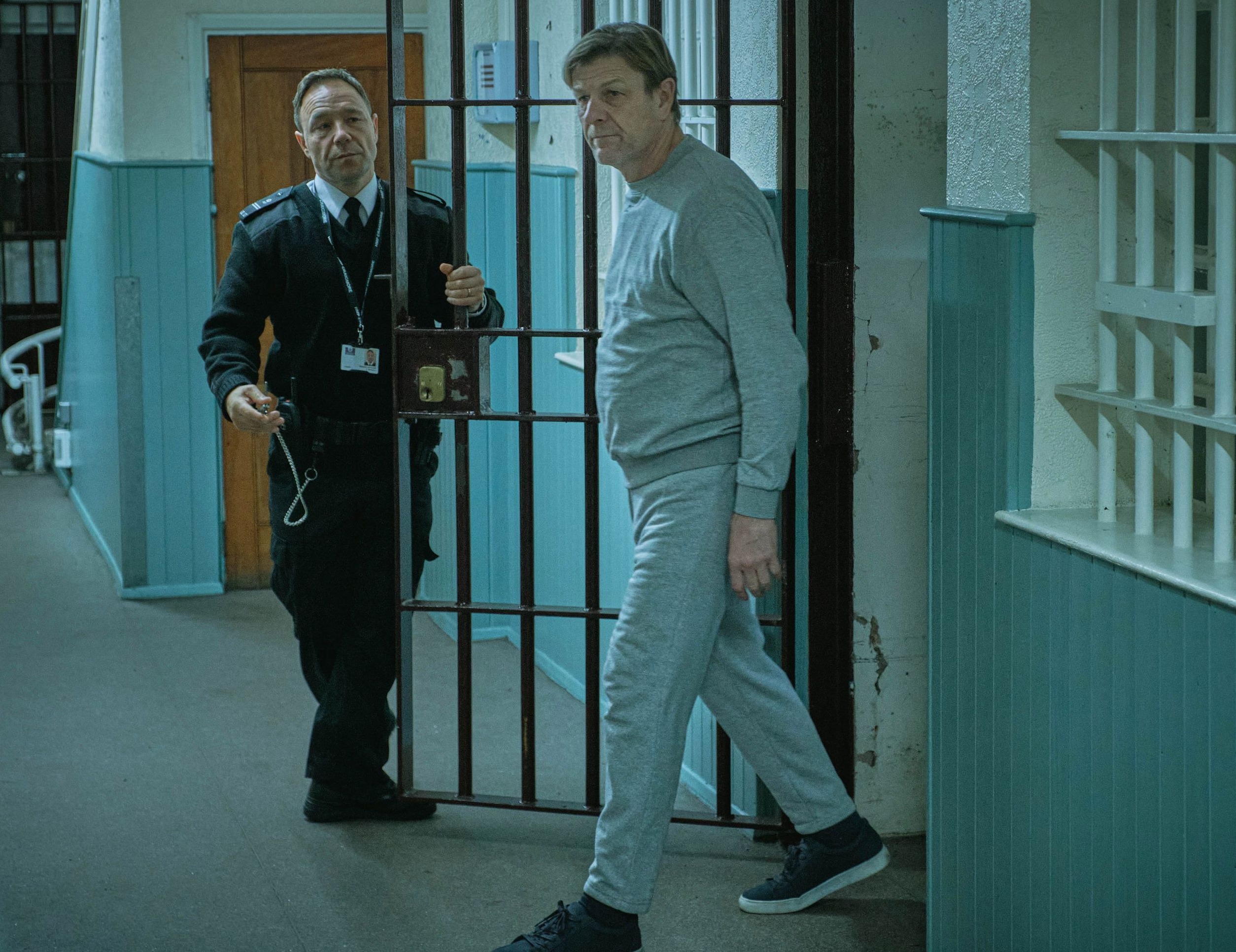 Another viewer cleared up the confusion, writing: "Sean Bean’s character is in his 50’s."

Mark plays a new inmate, consumed by the guilt of his crime and finds himself overwhelmed in the prison as he's way out of his depth.

Meanwhile, Eric McNally, is a good-guy security guard who does his absolute best to protect the prisoners. 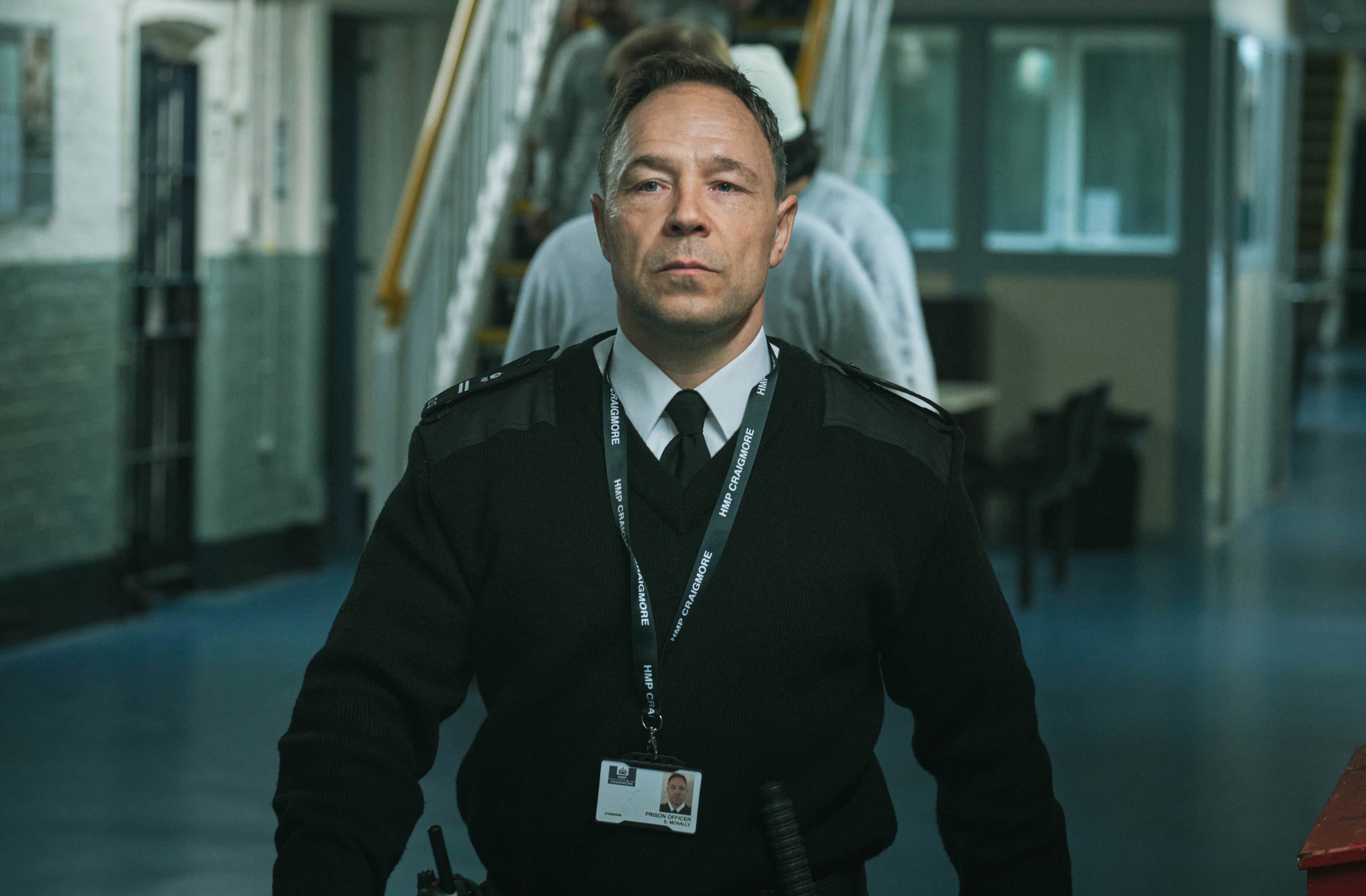 Most of the show takes place inside the fictional prison, however, it is actually filmed in a former real-life prison that is now open for ghost hunts at night.

It was filmed from a building which was once HM Prison Shrewsbury before it was decommissioned in March 2013.

Director Lewis Arnold said the location "had such a feeling and energy". 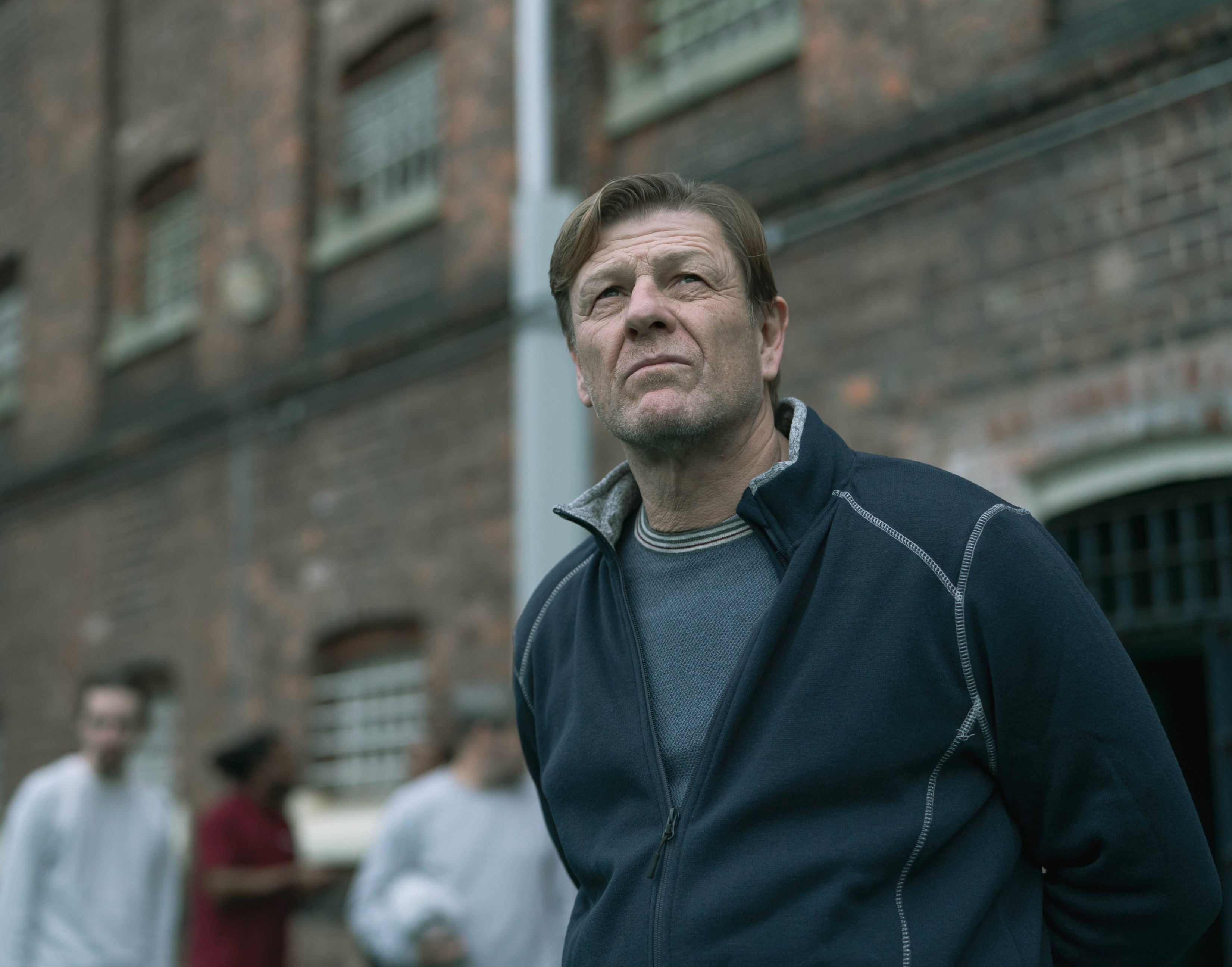 He said: "The wings and the cells… The majority of the prison stuff – the key stuff, the landings – were shot in in a disused prison, which ironically, myself and the executive producer shot in five years ago.

"When it first closed, just before it was meant to be turned into student accommodation that never happened, luckily for us, so we were still able to use it now."

Time airs weekly on BBC One, continuing on Sunday 13 June.