SPENCER Matthews has come under fire for “reaffirming gay stereotypes” during an appearance on This Is My House.

Pop star Will Young, 42, expressed his outrage while watching the show after the former Made In Chelsea star asked who ‘the least gay person is’. 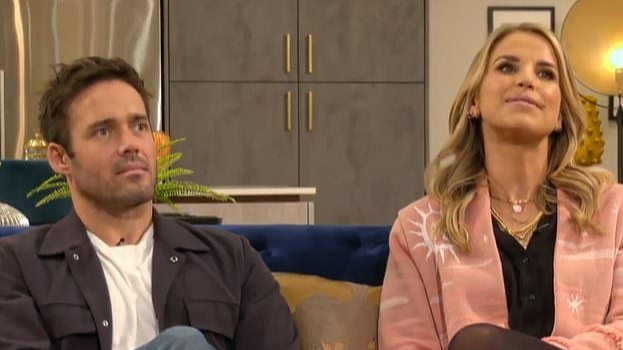 Spencer, 32, appeared on the Stacey Dooley fronted show alongside wife Vogue Williams and took part in guessing who a home belonged to when he made the comment in response to someone asking who used the most hairpsray.

Following the show Will, who came out shortly after appearing on Pop Idol in 2002, took to Instagram to tell his fans he had found it very offensive and demanded answers from the BBC and Spencer.

He wrote:  “ASKING 'WHO IS THE LEAST GAY' ON @BBCIPLAYER @BBC #THISISMYHOUSEBBC1 I FIND COMPLETELY OFFENSIVE . 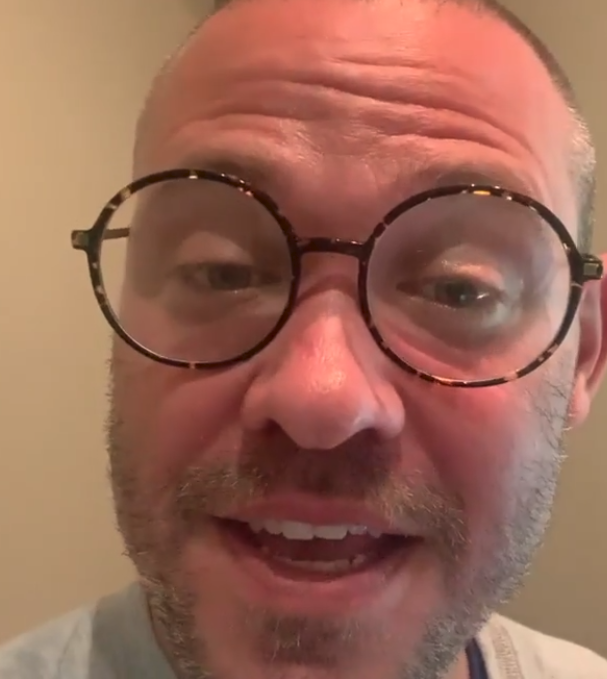 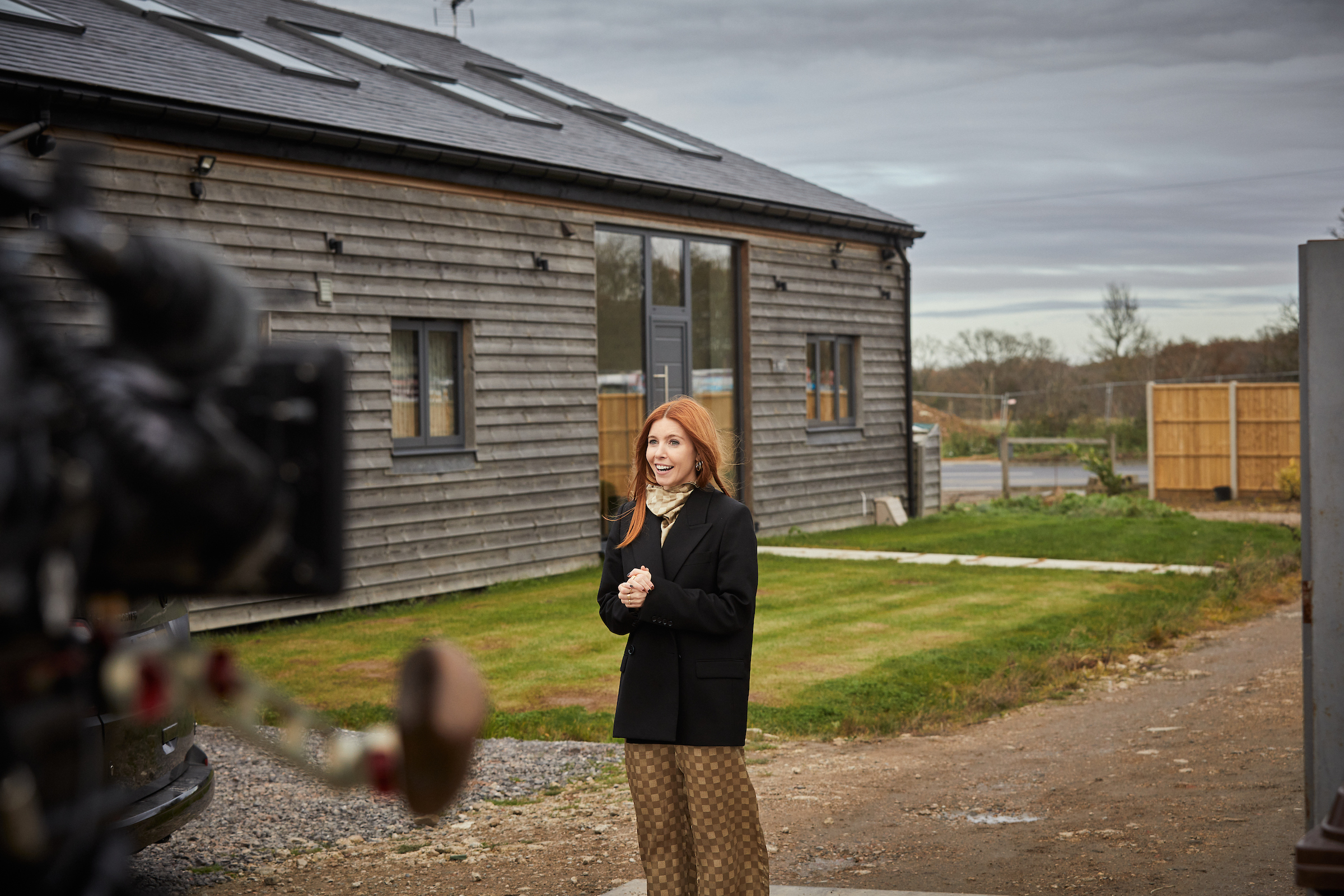 "WHAT DOES 'LEAST GAY' MEAN? MOST 'MASCULINE' , LEAST 'EFFEMINATE' 'FOR F**** SAKE @BBC DON'T YOU REALISE IT IS COMPLETELY REAFFIRMING OFFENSIVE AND SHAMING STEREOTYPES , I'M GAY,TAKE IT UP THE B** AND LIKE FOOTBALL AND CARS. MIGHT BLOW YOUR MIND …. @SPENCERMATTHEWS (sic)”

He later revealed that Spencer had got in touch with him about the comment.

Will told his followers: “Spencer Matthews has had the maturity and respect to respond in a very understanding way and I completely appreciate it. Thank you sir.” 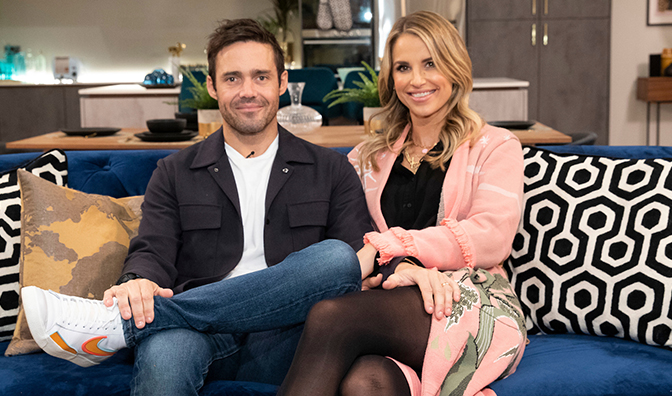 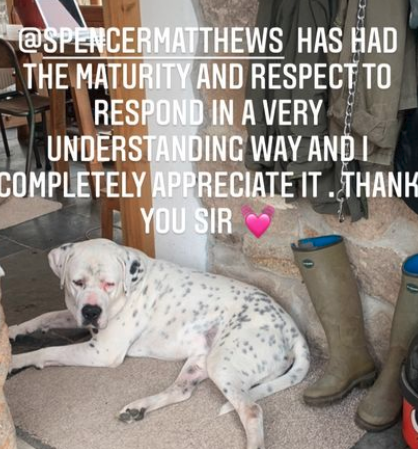 This Is My House sees four people attempt to convince a celebrity panel that they are the real homeowner of a property in order to win £1,000.

The Sun Online has contacted the BBC for comment.

Will has previously expressed upset over homophobic comments after Chris Moyles was highly offensive on his 30th birthday.

The radio DJ changed the lyrics to his hit song Evergreen. 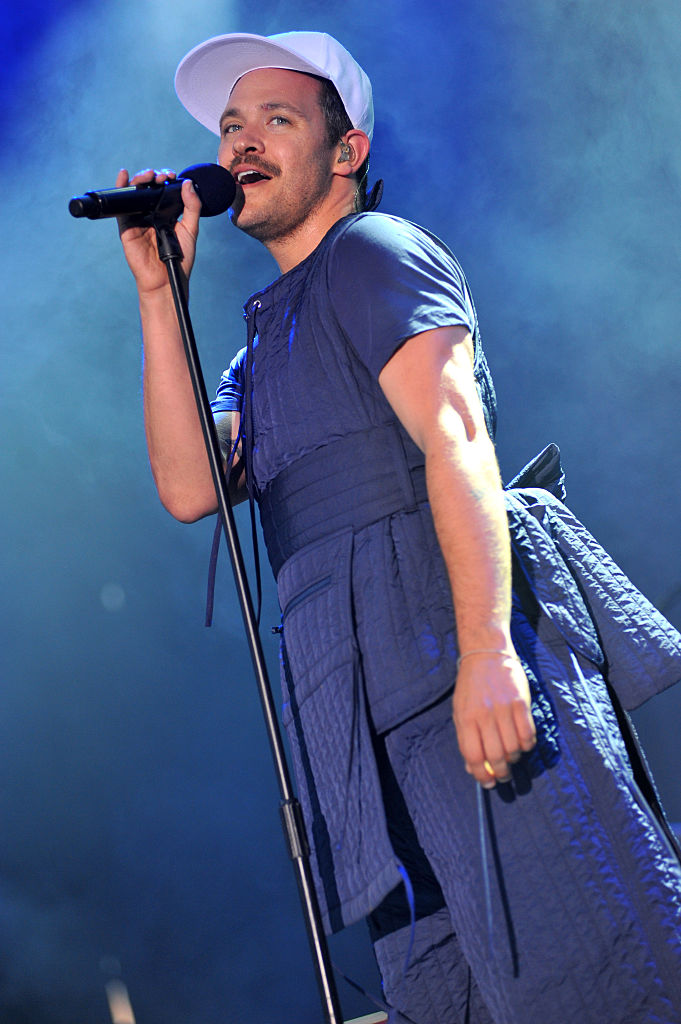 He said: "It's my birthday, gonna wear my new dress tonight. And I smell nice. I've had a shower and I've shaved my legs. Going out later, might go to Nob-oooh for dinner."

A devastated Will said shortly after: “It still makes me feel sad in a way, because it did affect how important I felt my sexuality was, and because I didn't stand up for myself.

“So even though I was like, "Oh, it doesn't matter", it did, actually. It was really bad. Really bad.”

He added: “BBC Radio 1 breakfast show DJ Chris Moyles decided to embark on a rampage of homophobia against me – on my birthday no less.

“It was something that left me aghast, especially as he and I were on friendly terms.”

Men in Black: International opens at box office with $28.5 million