The Walking Dead fans were left devastated when they found out Rick Grimes (played by Andrew Lincoln) was leaving the show in season nine.

Now, there is the possibility Daryl Dixon (Norman Reedus) could also be bowing out, but in a different manner altogether.

Following the release of Issue 191 of Robert Kirkman’s comics, the page-version of Rick’s character was revealed to have been shot in the chest by Sebastian Milton, a name yet to make his way on to the AMC show.

Fans know all too well Rick met a different fate as he was whisked away in a helicopter by Jadis (Pollyanna McIntosh), but it seems Daryl could be the one to meet the gruesome fate comic-Rick did.

In recent episodes of AMC’s The Walking Dead, viewers have seen Daryl become the new leader of Alexandria, The Hilltop and The Kingdom.

The most clear moment proving he is filling Rick’s shoes was when Alpha showed him her horde of Whisperers.

What’s more, Rick was supposed to be the one to discover Alpha’s (Samantha Morton) gruesome pike presents but that pleasure was left for Daryl on the show.

Could this be evidence to prove Daryl will meet Rick’s fate in season 10?

Viewers are going to have to wait until later in the year to find out what the writers have in store for Daryl.

In the meantime, there is the possibility that Daryl could be involved in a new romance. 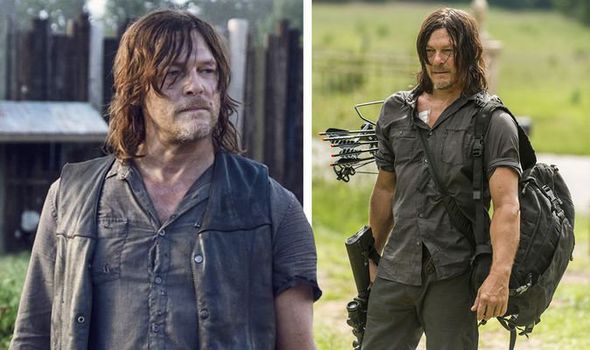 It follows an image from filming showing two director chairs with one reading “Daryl”, and the other reading “Carol”.

Actor Norman shared the post with his fans and captioned the image with the words, “Day one,” offering no insight into what exactly he was filming with Carol star Melissa McBride.

The chairs were sat in the forest of Atlanta, Georgia, suggesting the show is returning to its original roots.

Fans were extremely excited about the teaser and replied to his post.

One commented: “Woaaaah, it’s starting!” Whilst another added: “Looks great… I’m curious about it! All the best from Germany.” 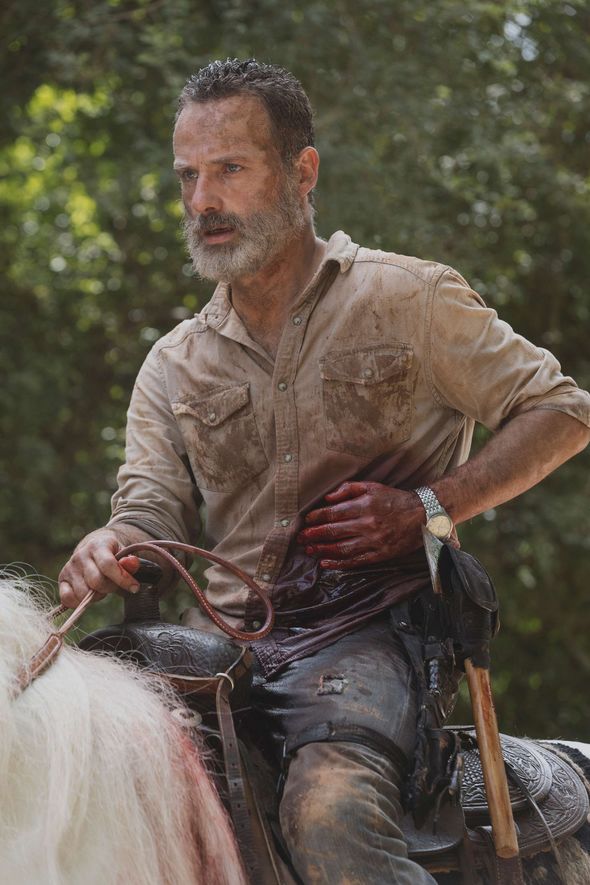 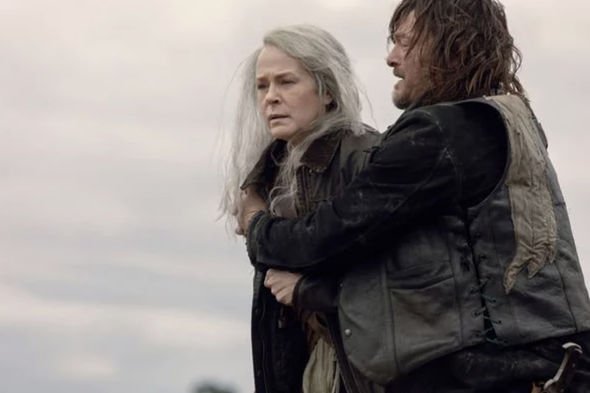 The Walking Dead viewers will remember how Carol returned to Alexandria in the finale of season nine after her marriage with Ezekiel (played by Khary Payton) broke down.

Meanwhile Daryl was struggling to negotiate some sort of agreement with the Whisperers.

Could the unity of this couple birth a better avenue of negotiation for a potential truce in season 10?

Meanwhile, fans have been drip-fed some news about the upcoming Rick Grimes’ spin-off.

The Walking Dead returns to AMC later this year.

Disney remakes: These are all the Disney movie remakes heading to cinemas