“He certainly knows what a grifter looks like,” Joy Behar says of Gaetz’s criticism of Spears’ father 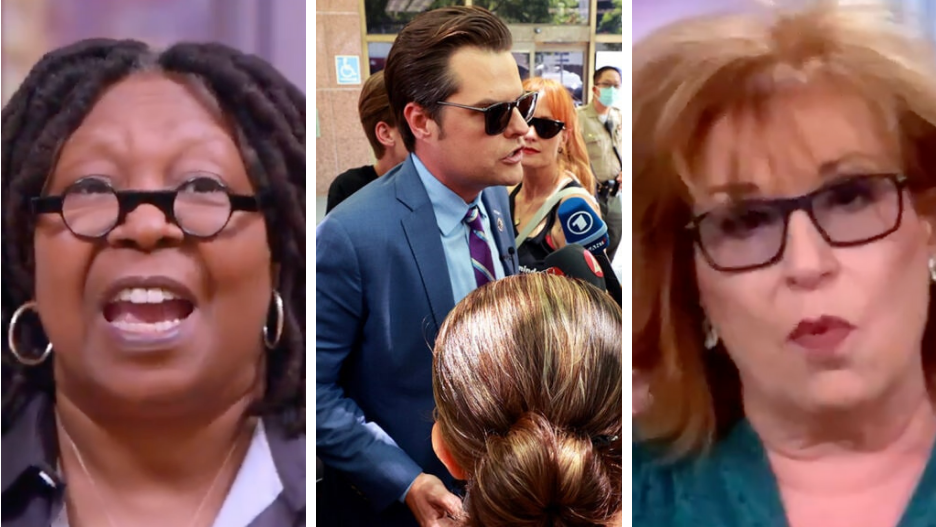 The hosts of “The View” are all Team Britney when it comes to Britney Spears’ conservatorship battle, but they don’t think Matt Gaetz should be joining the team anytime soon.

On Thursday’s episode of “The View,” the women once again voiced their support for Spears, celebrating that the pop star was given the right to choose her own attorney and saying they hope her legal battle will be over sooner rather than later. But hosts Joy Behar and Whoopi Goldberg also took the opportunity to touch on Matt Gaetz’s comments regarding Spears’ father, Jamie.

Gaetz made a speech outside the Los Angeles courthouse where Spears’ conservatorship hearing took place on Wednesday, calling Jamie Spears a “d—” and a grifter. And that’s where Behar took specific issue. 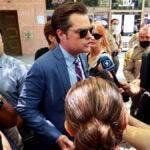 “This is someone who’s been pedaling the Big Lie for support. He certainly knows what a grifter looks like,” Behar said about the controversial conservative Republican congressman from Florida. “I mean, he’s under investigation for sex trafficking and he’s sticking his two cents into Britney Spears’ grifter father? I mean, you can’t make this stuff up after a while, it sounds so ridiculous.”

As a legal aside, host Sunny Hostin noted that Gaetz has not officially been charged with any crimes and has denied any wrongdoing. Even so, Goldberg agreed that Gaetz’s speech was “not a good look for him.”

“I will say, you know, people and magazine articles and lots of folks have made it uncomfortable, in my mind, for him to be talking about Britney Spears at all, frankly,” Goldberg said. “He needs to get back and start maybe voting on some stuff, and let the young folks that are out there call in for the freedom of Britney. He can call for her freedom, but he needs to like, maybe do it elsewhere. Because it’s not a good look for him, personally.”

How old was Millie Bobby Brown in Stranger Things season 1?