BBC Repair Shop star Jay Blades has revealed his he suffered a breakdown and bitter divorce before finding fame on the show.

Jay said he realised he wasn't in love with his first wife Jade when he left her after they had daughter Zola together and had set up two charities. 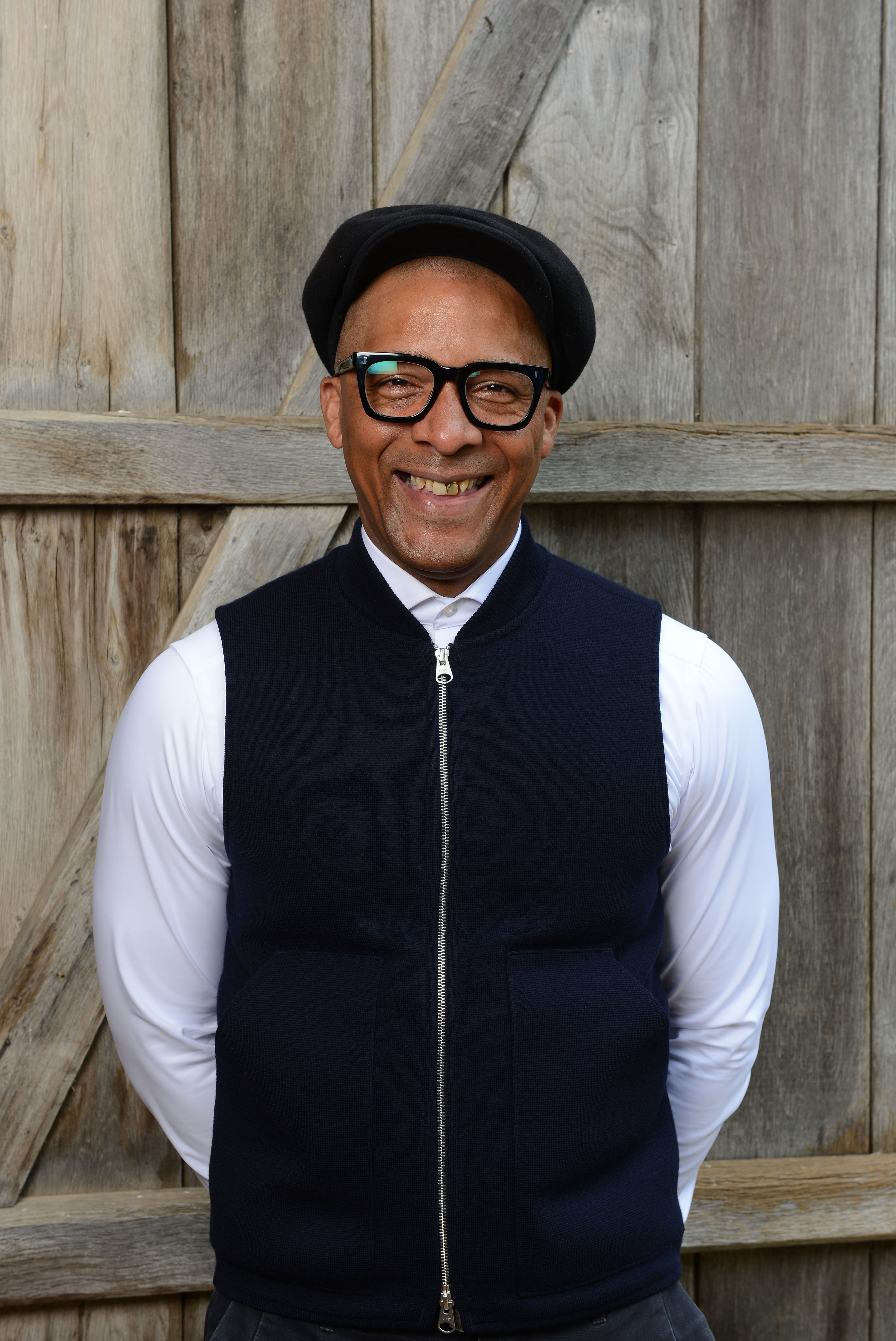 After he handed the house over to Jade, he ended up homeless and living in his car in a car park hundreds of miles away from home.

He explained: "When I left my wife, I hadn’t planned to go. I hadn’t packed a bag or even picked up my phone. I just got in my car and drove.

"And I spent the next few days and nights in that car, parked at a shopping centre out of sight of CCTV cameras, in a town that happened to be Wolverhampton but could have been anywhere.

"My life had come crashing down around me. I was 40, I was in a cloud of dust and couldn’t see anything. This is it, I thought. There’s no way forward. All the things I have achieved are worth nothing now …

"Each morning brought a new day. And each day, the car park filled up around me with purposeful shoppers. I felt nothing. 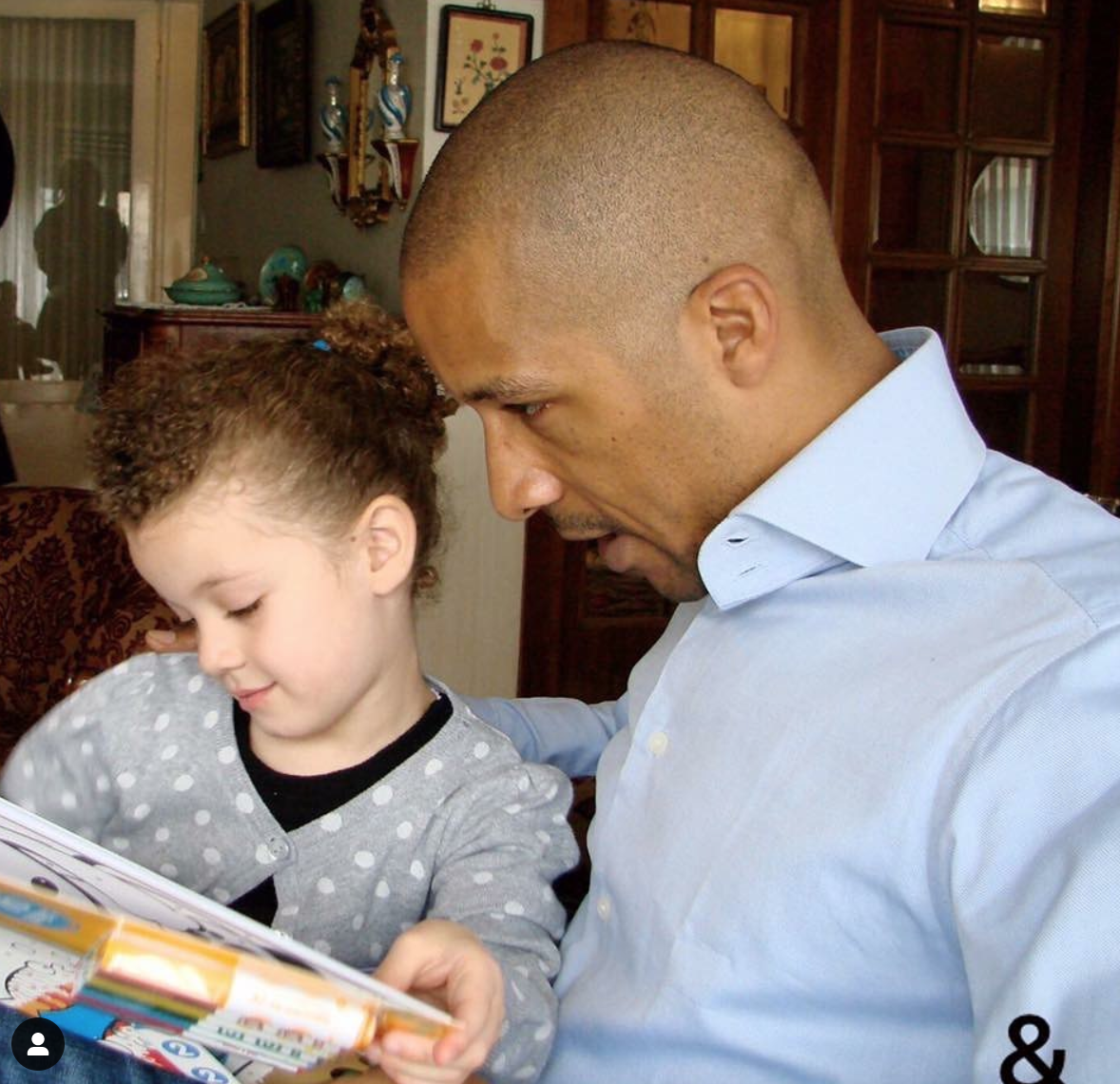 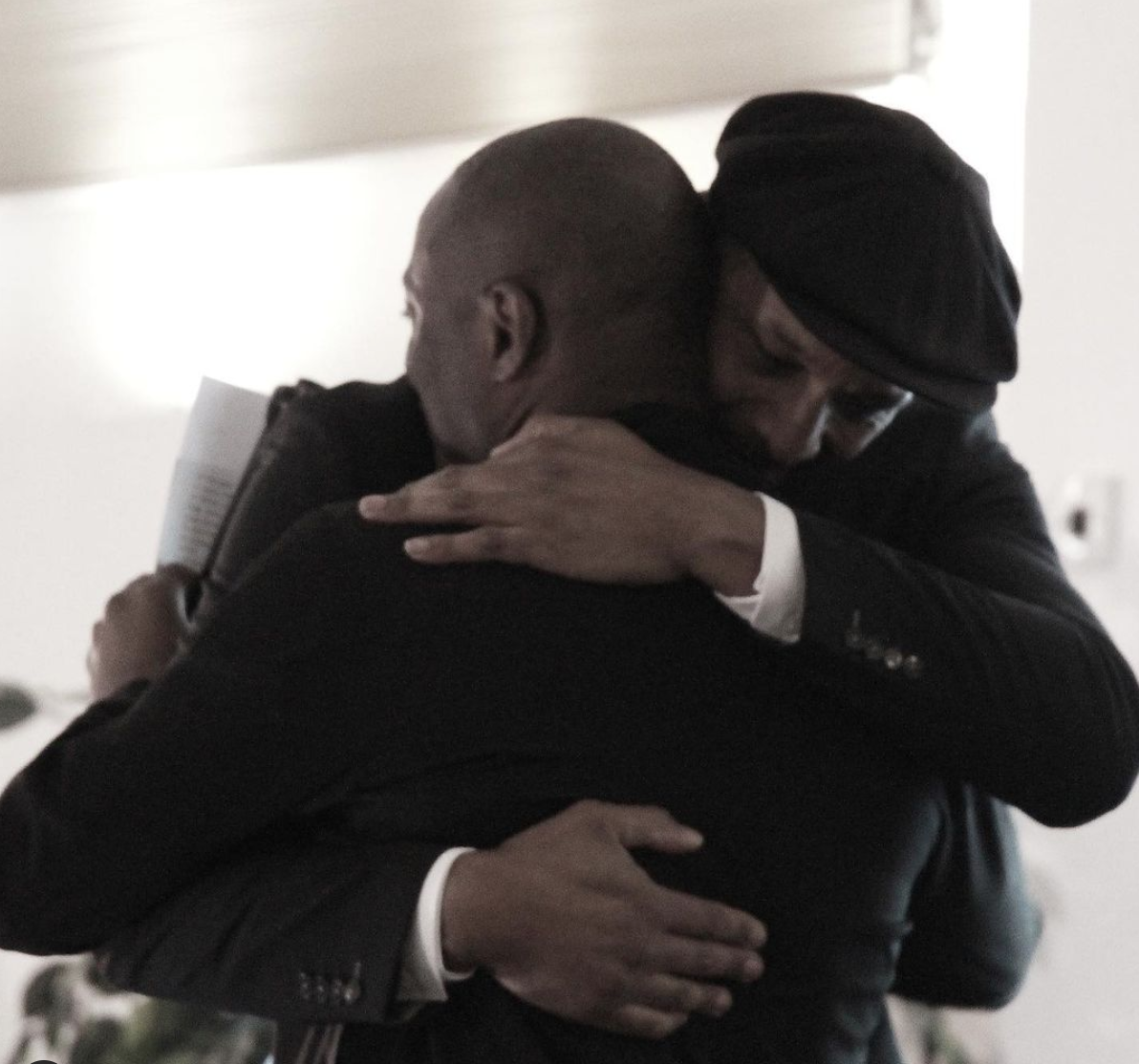 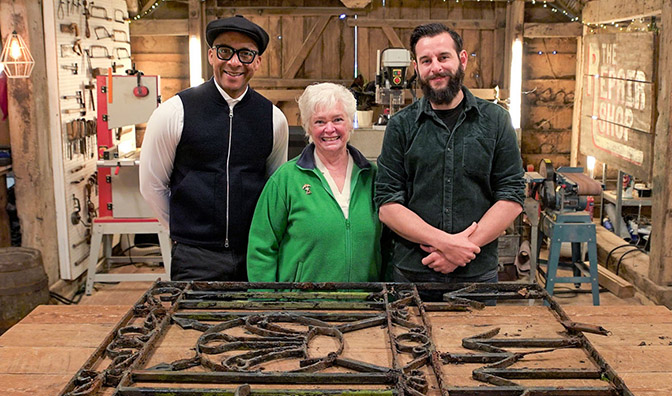 "I was numb, asleep . . . dead. Beyond repair," he writes in new book Making It: How Love, Kindness And Community Helped Me Repair My Life, which has been serialised in Daily Mail.

Jade reported him missing and he was soon tracked down by the police.

Seeing the state he was in, the cops asked a psychiatric nurse to see him.

He recalled: "‘We think you might be a danger to yourself, sir,’ the policeman said. That was scary. Then, to my astonishment, a man I knew walked in. A friend. 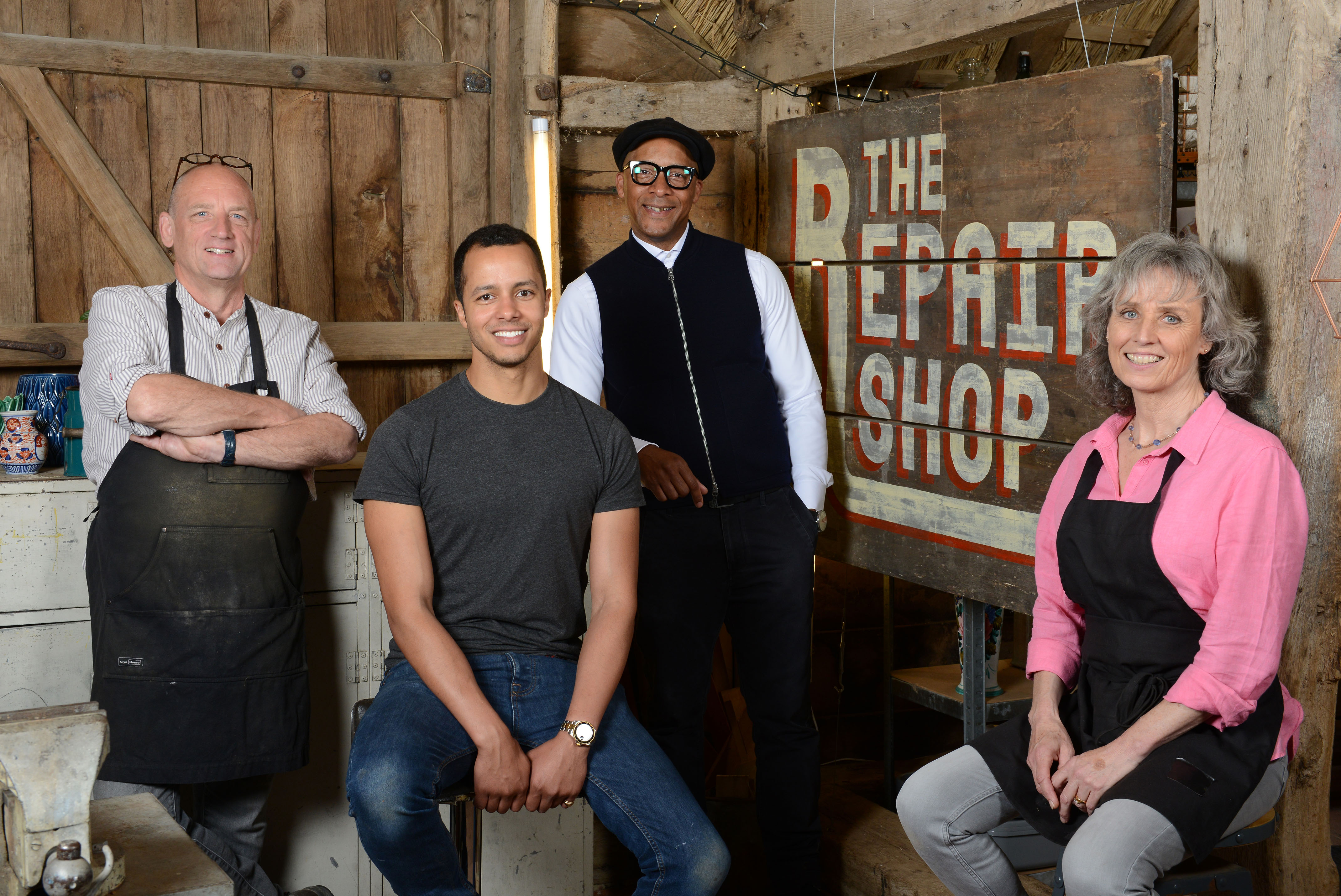 "His name was Gerald Bailey, a businessman who had served as a trustee for my charity, Out Of The Dark. ‘I will look after this gentleman,’ he said.

"I sat in his plush motor, sobbing. Proper, shoulder-heaving, gut-wrenching sobs. Everything poured out of me. When I stopped crying, I realised I’d got my feelings back. I was alive again."

Gerald explained that Jade had called him, asking if he could check that Jay was OK.

His pal helped him get back on track, kitting him out in new clothes and finding him a warehouse where he could begin restoring furniture again.

Jay went on to build his furniture restoration business in Wolverhampton called Jay&Co.

His first TV appearance was alongside Kirstie Allsopp, but over the years he has had numerous stints on This Morning, as well as appearing on Money For Nothing and now The Repair Shop. 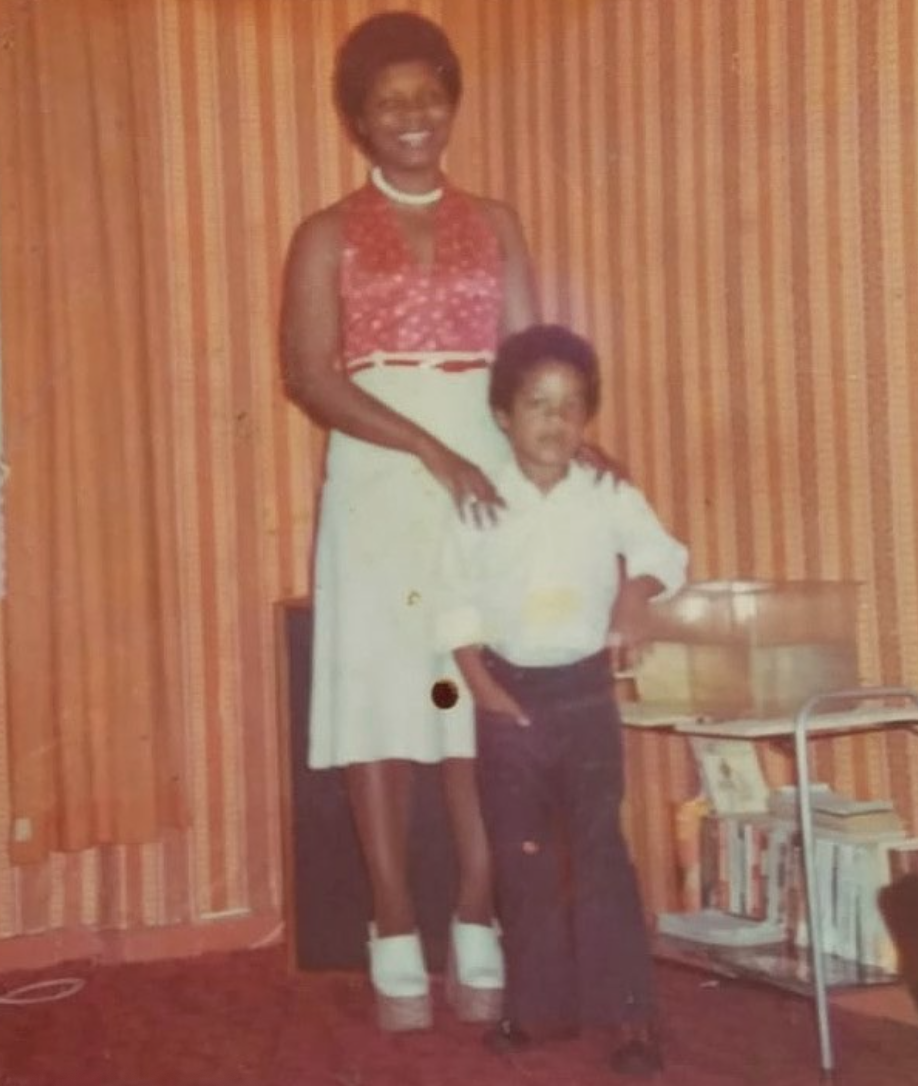 David Beckham shows off his incredible abs in holiday snap with Cruz, 16, Romeo, 18, and Brooklyn, 22