Jay Blades and his team of experts on The Repair Shop often leave those watching at home in tears as they help to restore beloved family items and heirlooms. Reflecting on the success of the BBC series, Jay has revealed the changes bosses made to ensure he was comfortable presenting and welcoming guests into the repair shed.

Jay explained bosses don’t send him a script but instead just give him the key pieces of information he needs.

He explained: “One thing that we’ve done, and still do to this day is heavily dyslexic so I don’t read scripts.

“If they send me anything I don’t get it.

“All I’m told is there’s a lady or a man coming in, their name’s Joanna or his name is Trevor and that’s it and we just hit it straight away. 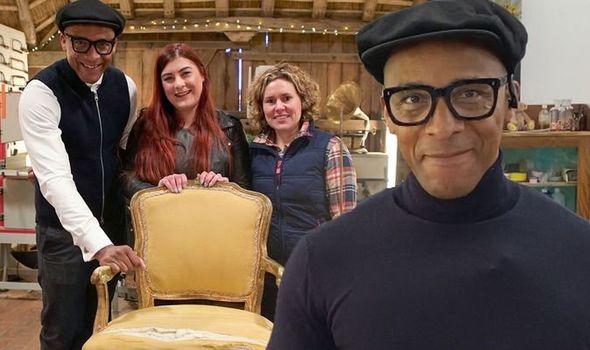 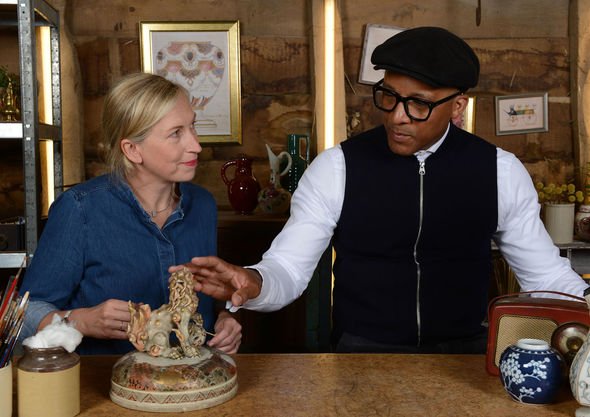 “We do it in a one take and I don’t know anything, and I’m quite nosey so I will ask loads of questions.”

Speaking at a recent BAFTA event on producing daytime TV, he continued: “What’s happened is we’ve formed as a family and as you form as a family, you have a bit of taking the mickey out of each other and find a groove.

“Then, when there is a sad moment that’s reflected in the experts, we all really around and support each other.”

Jay has previously opened up about his dyslexia, explaining he only found out when he went to university aged 30. 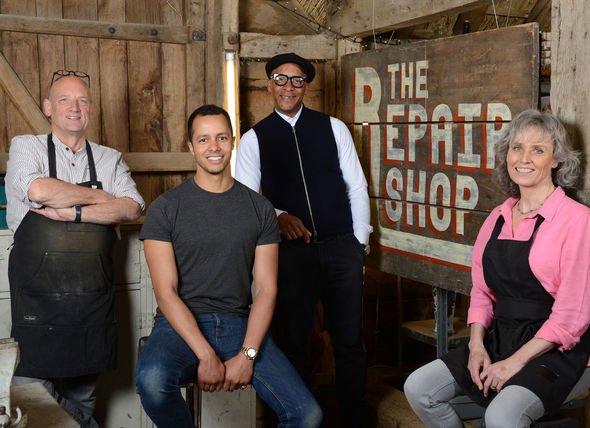 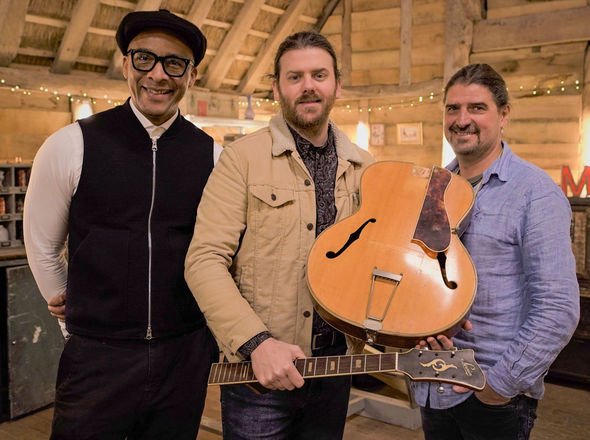 “They found out that I had the reading ability of an 11-year-old,” he told The Guardian. “My learning had stopped.”

At school, Jay’s dyslexia held him back as teachers put him in a class with other “disruptive” boys.

“I would say at least 80-90percent of us were dyslexic, but none of us were told that we were,” Jay recalled.

“When I found out at university, the amount of support I got was unbelievable.

Talking about The Repair Shop and how he enjoys seeing the range of emotions from guests over their restorations, Jay added: “In the show, the thing that always gets to me is when men show emotion for someone they love.

“I lived for quite a long time being this macho man, and not really embracing that emotional side.

“Because not many men do it, it’s a lonely experience when you do.”

But he added the show “allows men to be emotional and in tune with their feelings and display it to millions of people”.

The Repair Shop continues Wednesday on BBC One at 8pm.