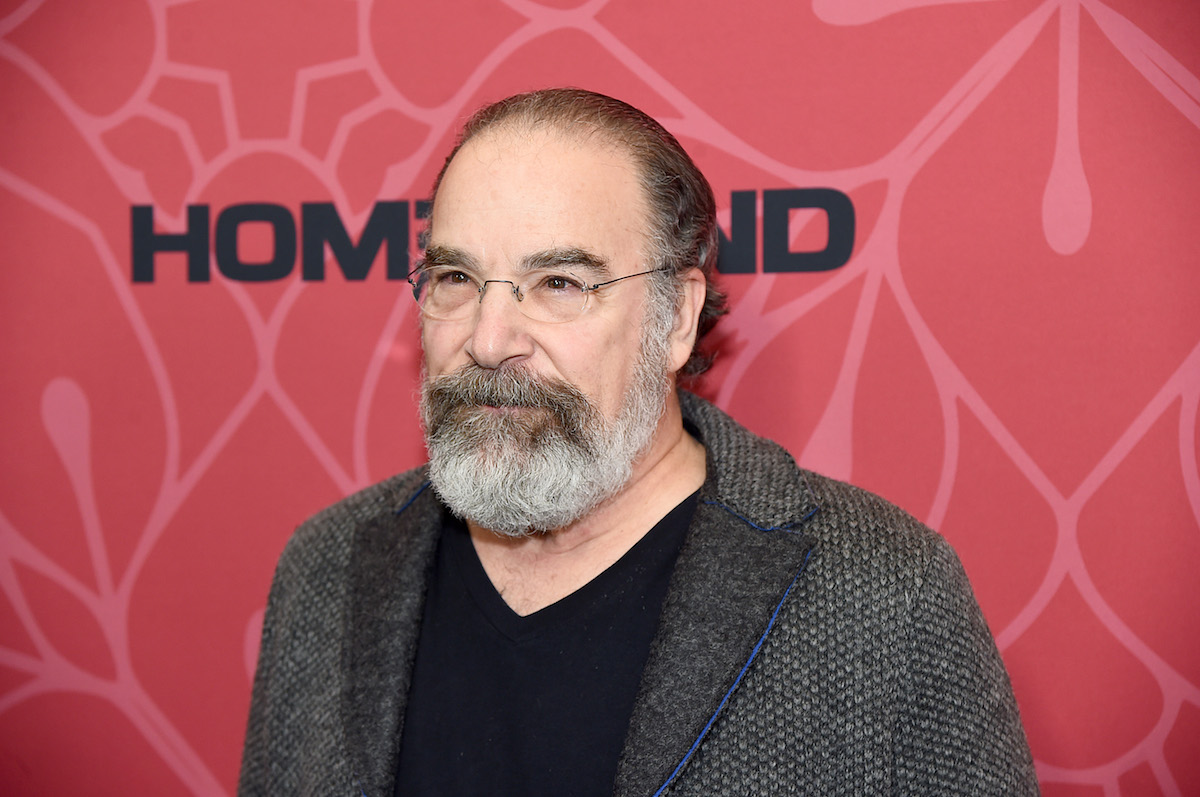 Mandy Patinkin shared an emotional story recently in response to a TikTok video posted by a fan of The Princess Bride, as reported by CNN and other outlets. The fan explained that she had seen the frequently circulated story suggesting that, while Patinkin was shooting the scene in which Inigo Montoya kills Count Rugen (Christopher Guest), who killed his father, the actor was thinking of his own father, who had recently died of cancer.

The TikToker wondered about the truthfulness of the story. She explained that the scene, particularly Inigo’s line “I want my father back, you son of a b—h,”  had come to mean more to her after losing her own father to cancer. In an emotional response video, Patinkin confirmed the validity of the story.

The recent publicity the character has received brings to mind some of the other ways in which Inigo resonates with fans, and why his story arc is the most profound.

Inigo shifts the entire focus of his life

Of course, Westley (Cary Elwes) and Buttercup (Robin Wright) have the triumphant love story. And the challenges they face help them to grow. But Inigo is the character who grows and changes the most over the course of the story.

As Inigo explains to Westly, he has studied swordplay for 20 years in hopes of becoming skilled enough to kill the six-fingered man who killed his father, finally exacting his revenge. The entire focus of his life for two decades has been avenging his father.

By the end of the film, that focus has changed, and not only because he succeeds in killing Rugen. What’s perhaps more important than the mere fact that he kills Rugen is the path he takes to get there.

Backing the heroes of ‘The Princess Bride’

Inigo only has the opportunity to confront Rugen because he chooses to help good people along the way. When we first meet the character, he’s working with Vizzini (Wallace Shawn) to kidnap Buttercup and spark a war between Guilder and Florin. If Inigo had simply continued his life of crime after Vizzini’s death, he never would have been in a position to help Westley storm the castle and chase down Rugen.

Yes, he has his own reasons for helping Westley. But he’s still backing the good guy. And the fact that it’s working with good people instead of villains that finally helps him reach his goal is not lost on Inigo. Deepening his friendship with Fezzik (Andre the Giant) and witnessing the love between Westley and Buttercup helps him to grow as a person.

Inigo has farther to go than the other characters

Inigo concluding the film as a hero is even more impressive due to the fact that he starts off as one of the villains — or at least villain-adjacent.

Buttercup and Westley both learn lessons over the course of the film. Buttercup proves to herself how strong she really is. And Westley reaffirms his belief in love and the good things in life after becoming somewhat jaded during his years aboard the pirate ship Revenge. But they’re both pretty noble characters to start off with, so they don’t have as much of a hill to climb in terms of completing their character arcs.

Inigo, on the other hand, is somewhat amoral when we first see him. He doesn’t really seem too concerned about working for a warmonger (of course that changes over the course of the film). At the beginning of the movie, all he cares about is revenge.

So the fact that he grows into such an admirable person by the end of the film is a testament to his strength of character. The classic film is still beloved decades later. And Inigo’s ability to continue to have such a deep impact on fans speaks to the power of his story, in particular.