Between heartbreak, arguments, and the opening limo sequence, The Bachelor franchise is home to many an awkward moment. The dates are particularly uncomfortable to watch. As these are often first dates, awkward moments are normal. On some dates, however, it’s easier to watch with your hands held over your eyes. 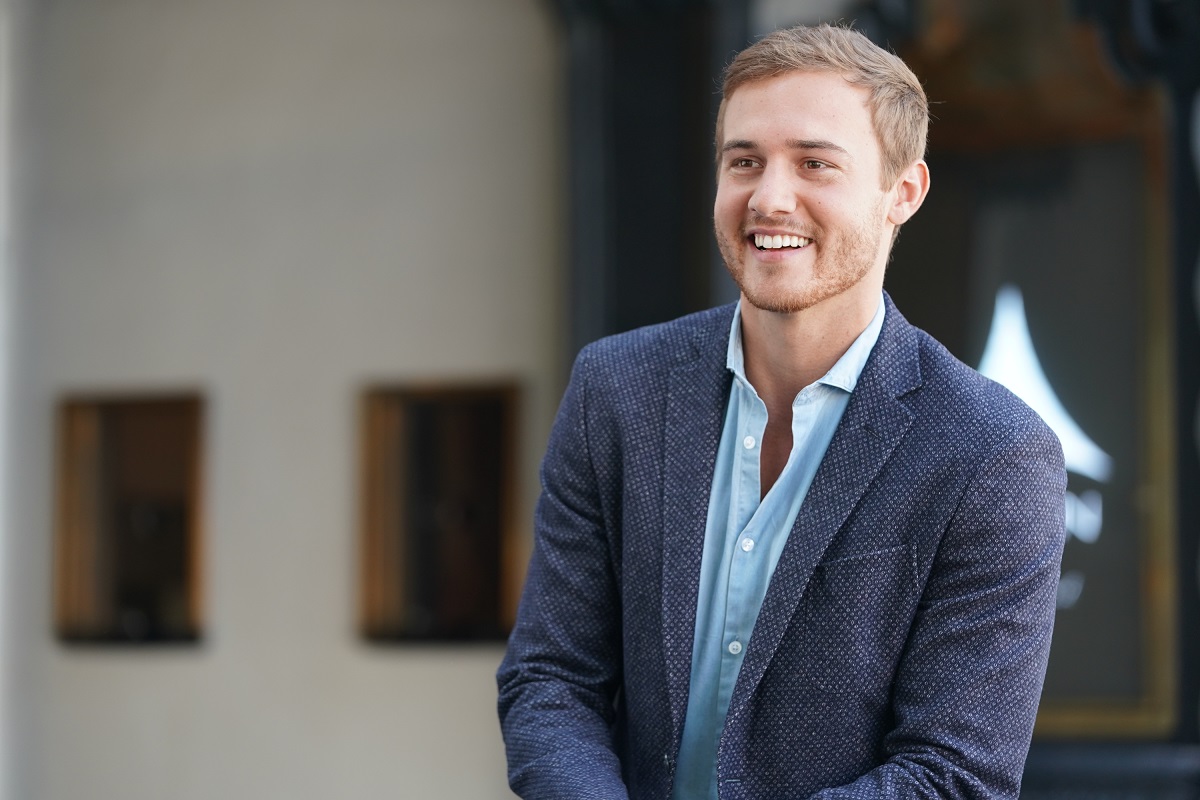 Contestants on ‘The Bachelor’ write erotica

On Matt James’ season of The Bachelor, the contestants entered the date to the sound of Ashley Iaconetti — a contestant on Chris Soules’s season — reading the start of a sex scene. The passage in question came from none other than then-host Chris Harrison’s book.

“You’re going to be writing your own love story with Matt,” she told them. “It’s not only going to be shared amongst this group, but also with a live studio audience.”

On a group date to The Comedy Store in Los Angeles, comedian Jeff Ross attempted to teach the contestants on Ashley Hebert’s season of The Bachelorette to roast.

While the contestants began by poking fun at one another, they soon shifted their attention to Hebert, who attempted to take it good-naturedly. Then, contestant William Holman took the stage.

Holman, who mentioned how excited he was to perform in front of Ross, tossed mean-spirited jokes at a visibly upset Hebert.

“I thought I signed up to be with Emily or Chantal, and then Ashley’s here,” he said.

Hebert made it through the set, barely. At the end of the roast, she went backstage, crying.

A hometown date doesn’t make it through the front door

On Peter Weber’s season of The Bachelor, he visited final-four contestant Victoria Fuller in her hometown of Virginia Beach. After walking into an impromptu concert, Weber’s ex approached him to say that Fuller has broken up relationships.

“Our first encounter was that she told me she was going to slash my tires because I was hanging out with one of her ex-boyfriends,” the ex, Merissa Pence, told Us Weekly.

When Weber went to meet Fuller’s family, he addressed the issue outside the front door. They fought, and then Weber left without meeting her family, a Bachelor first.

Ashley and Kelsey’s long silence on ‘The Bachelor’

The culmination of what Us Weekly deemed “one of biggest feuds in Bachelor history” ended in brutally awkward silence. Iaconetti and Kelsey Poe, both contestants on Soules’ season, attended a two-on-one date in the Badlands.

The two contestants fought for much of the season, prompting Iaconetti to voice her concerns to Soules. Immediately after, Soules told Poe.

“I just got thrown under the bus,” Poe said tearfully. “That’s hurtful.”

When Poe sat back down next to Iaconetti, she stared pointedly at her. Iaconetti stared resolutely in the opposite direction. What follows is nearly 40 seconds of complete silence.

At the end of the date, Soules ultimately sent both women home. He flew off in a helicopter, leaving the women behind in the Badlands.

Deavan Clegg lashes out after getting backlash from recent IG post, says 'I'm sick of being attacked and blamed'