Friends fans are never content to watch the series one time. Instead, they’ll binge their favorite episodes over and over, year after year. Somehow the jokes get funnier over time and retain that timeless appeal. However, not every episode of the hit NBC comedy is worth watching multiple times.

Certain episodes of Friends are less funny than others, making them more likely to get skipped during marathons. These are the ones fans can live without ever seeing again. 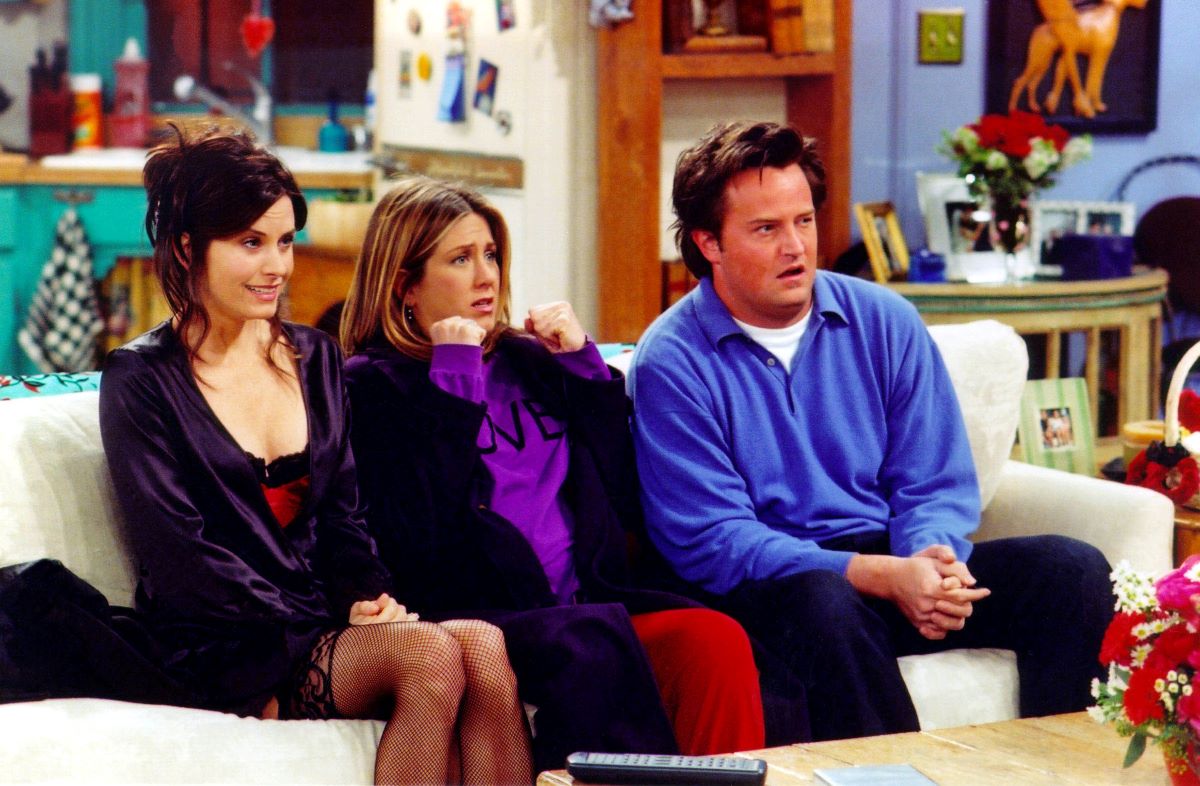 Some shows build slowly over time, gradually telling one long story that culminates in a dramatic ending. Others have shorter storylines that fit neatly into a single episode. Both storytelling methods were used on Friends.

Some storylines, especially relationships, extended across several episodes or even several seasons. Who could forget the Ross and Rachel “We were on a break!” drama? But other smaller arcs began and ended in the shorter episodes, making it easier to skip those during binge sessions. 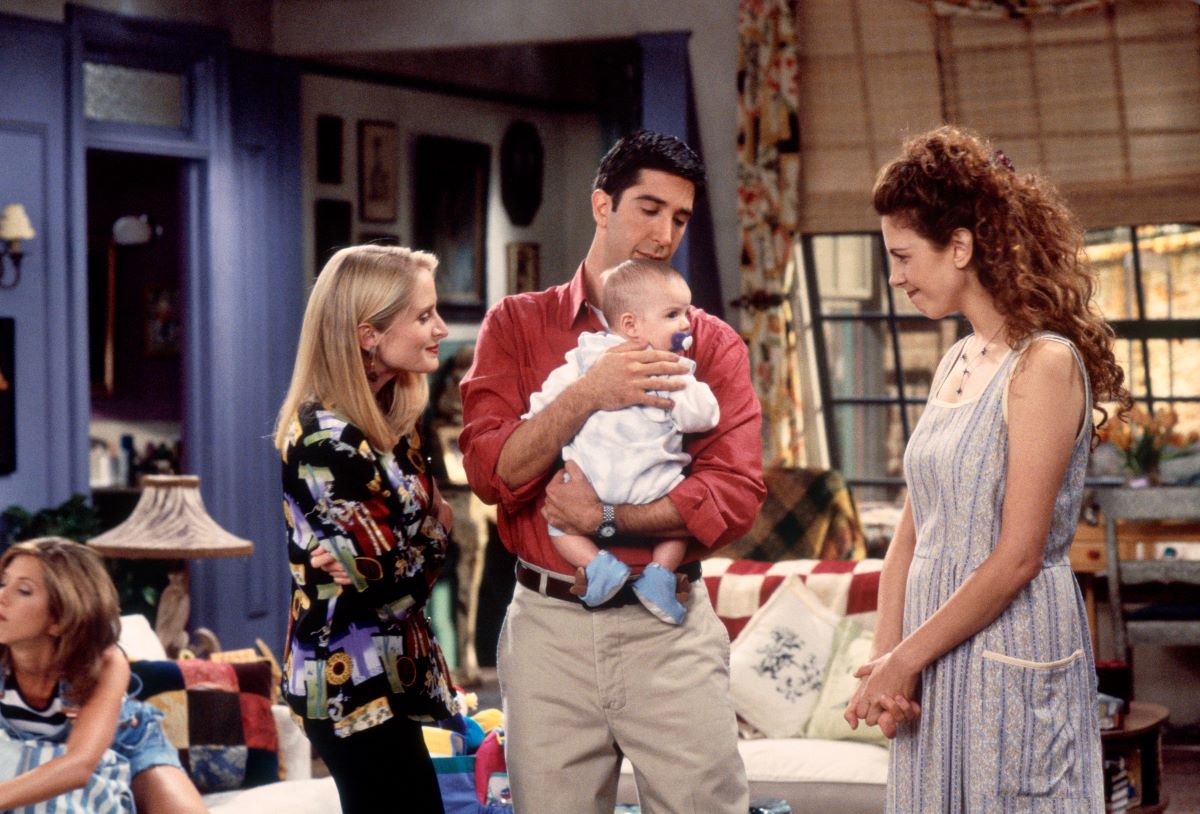 The characters on Friends learn and grow throughout the 10 seasons of the show. But in the early days, they sometimes act immaturely, which doesn’t sit well with audiences.

One example of this is in “The One With the Breast Milk” from season 2. Joey and Chandler react to Ross’ ex-wife Susan breastfeeding her baby in a massively inappropriate way, ogling at her breasts. Meanwhile, Ross pretends to be much more evolved but then gets super grossed out by breast milk.

Another complaint fans have is how Phoebe is barely in the episode while Monica and Rachel have a frivolous fight. Ultimately, it’s quite skippable.

From the infamous trivia game that cost Monica her sweet apartment to Ross teaching Phoebe and Rachel about unagi, there are so many hilarious, enduring funny moments on Friends.

But not every joke is as spectacular as the last. During one particularly boring episode called, “The One With the Race Car Bed,” Monica accidentally receives a bed in the shape of a racecar. It’s a bit that has potential but just never takes off.

Meanwhile, in the same episode, Ross meets Rachel’s dad and uses the opportunity to mock her, which fans think is in poor taste. Overall, it’s another episode that doesn’t deserve re-watching.

Showrunners stand behind their decision to pair up Rachel and Joey beginning in season 8. However, many fans still consider it a horrible call and completely unnecessary for the overall story. Most viewers realized that Ross and Rachel would most likely end up together in the end (“He’s her lobster!”), but the dalliance with Joey just made everything weird.

Skipping all the episodes with Joey and Rachel testing out a relationship would mean missing a significant chunk of Friends. However, “The One After Joey and Rachel Kiss” is especially offensive to everyone who hates that particular story arc.

The worst rated episode of ‘Friends’ is full of reminiscent clips

Deciding on the best and worst episodes of Friends is subjective. However, it’s easy to determine the least liked of all 236 episodes by simply comparing IMDb ratings.

The worst-rated of the series is “The One With the Invitation” from season 4. In it, Ross and Emily send out wedding invitations, which forces Ross to think deeply about his past relationship with Rachel. One reason fans react so negatively is it’s the first clip show on the series that doesn’t have much by way of new content.

It’s definitely one worth skipping on the re-watch, fans say.

The story behind that Phillip Schofield reference in It's A Sin