The Jeremy Kyle Show was pulled yesterday after it was revealed that a guest had taken his own life just one week after filming the episode.

It’s since been revealed Steven, 62, died after filming an episode of the daytime chat show with his former girlfriend which was due to air yesterday.

There have now been calls for the show to be cancelled indefinitely following the tragedy.

MPs called for the show, which has been on air since 2005, to be axed saying it exploited vulnerable people.

“TV companies have a duty to care to the people who take part in their programmes,” said Damian Collins, who chairs the Commons digital, culture, media and sport committee.

“Clearly it would be totally unacceptable for a vulnerable person to be exploited in the making of the show, and then left to pick up the pieces by themselves.”

Meanwhile, Simon Hart, a member of the same committee, said: “Jeremy Kyle is car-crash TV which revels in people’s terrible misfortune and sometimes their vulnerabilities.

“We don’t know what’s happened in this case, but people need to be looked after during and after the show.

“It’s beholden on TV producers and management to satisfy themselves that people are fully prepared for what these programmes have in store for them and that people are properly looked after,” he finished.

Charles Walker, who is the Tory vice chairman of the all-party parliamentary group on suicide and self-harm prevention, revealed he would be surprised if the show were to air again. 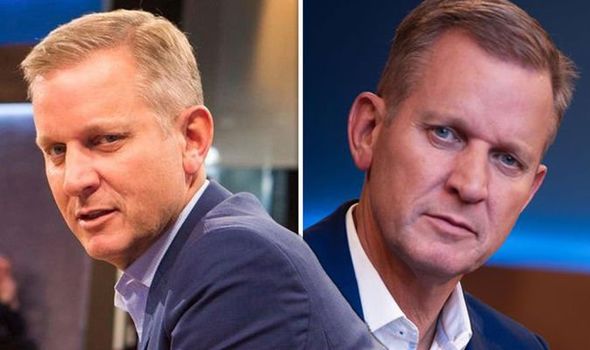 He said: “Exposing quite vulnerable people to ridicule is really not compatible with the mores of the second decade of the 21st century.

“On reflection, ITV would be best advised just to stop it.

After they pulled yesterday’s episode, an ITV spokesman said: “Everyone at ITV and The Jeremy Kyle Show is shocked and saddened at the news of the death of a participant in the show a week after the recording of the episode they featured in, and our thoughts are with their family and friends.

“ITV will not screen the episode in which they featured. Given the seriousness of this event, ITV has also decided to suspend both filming and broadcasting of The Jeremy Kyle Show with immediate effect in order to give it time to conduct a review of this episode of the show. 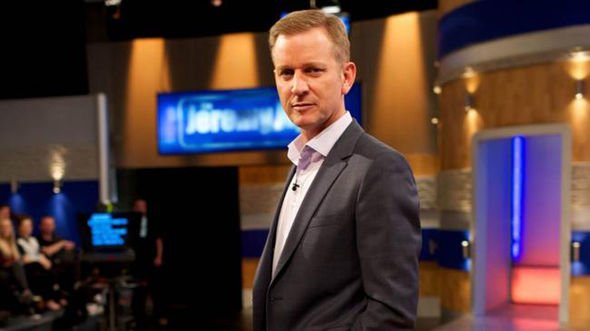 “The Jeremy Kyle Show has significant and detailed duty of care processes in place for contributors pre, during and post-show which have been built up over 14 years.

“We are reviewing this episode and not making any further comment until this review is complete,” they finished.

Viewers of the show have since called for better aftercare following the tragedy, with one person tweeting: “The suspension of the #JeremyKyle show is a welcome start to #MentalHealthAwarenessWeek. Time to stop that kind of nasty, exploitative programming. Rest in peace to the guest involved.”

One more viewer said: “Jeremy Kyle ought to be taken off air permanently regardless of this story. It’s modern-day bear baiting, and yes, the guests aren’t exactly Einstein, but the way he shouts at and demeans them is disgusting. He’s the worst one on the stage.”

The Jeremy Kyle Show normally airs weekdays at 9.30am on ITV.