The Good Doctor is returning for a brand-new episode on ABC on Monday, January 25. The latest outing is called Parenting and will see Dr Shaun Murphy (played by Freddie Highmore) meet Lea Dilallo’s (Paige Spara) parents for the first time.

The latest episode of The Good Doctor will see the doctors of St Bonaventure back in action.

According to the official synopsis: “The team treats a teenage gymnast who experiences complications from her intensive training.

Here’s all you need to know about the cast of season four, episode eight. 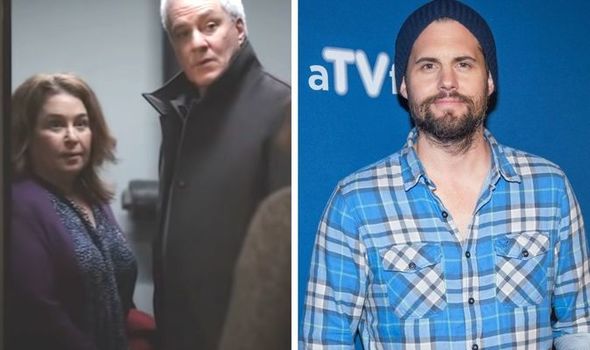 Who is in the cast of The Good Doctor season 4, episode 8?

Posting about her appearance on Twitter, the actor wrote: “Thrilled to be guest starring on tonight’s @GoodDoctorABC episode Parenting alongside the amazing @KrisPolaha.

“Thanks to the entire cast and crew for your kindness and for being so welcoming and supportive. It was an absolute dream! I can’t for you all to see it! #thegooddoctor.”

Viewers will recognise the actor from several guest appearances, including playing a young Betty in Riverdale and young Nancy in Nancy Drew.

She also stars as Sofia Bianchi in the new series Family Law. 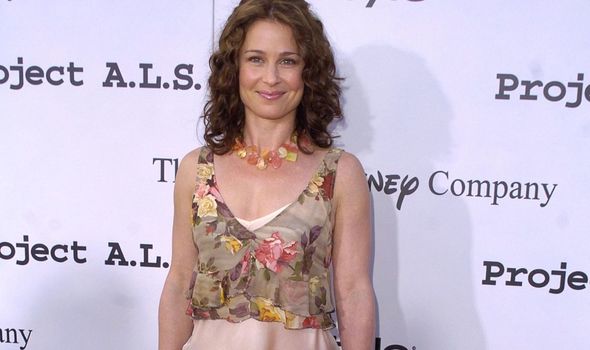 However, he has also had starring roles in several other series and films. 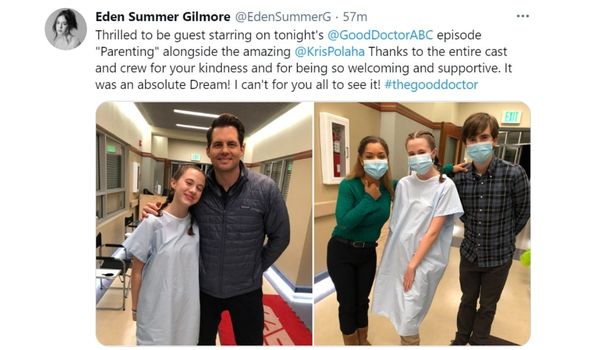 Barclay Hope plays Lea’s father in the new episode who comes over for a family dinner.

In the trailer, Lea says to Shaun: “Remember when I told you my parents hate everyone I date? They’re coming here tomorrow.”

Riverdale fans will recognise him as Clifford and Claudius Blossom in the teen drama.

However, he has also played Mike Hayden on Street Legal, Peter Axon on PSI Factor and Lionel Pendergast on Stargate SG-1. 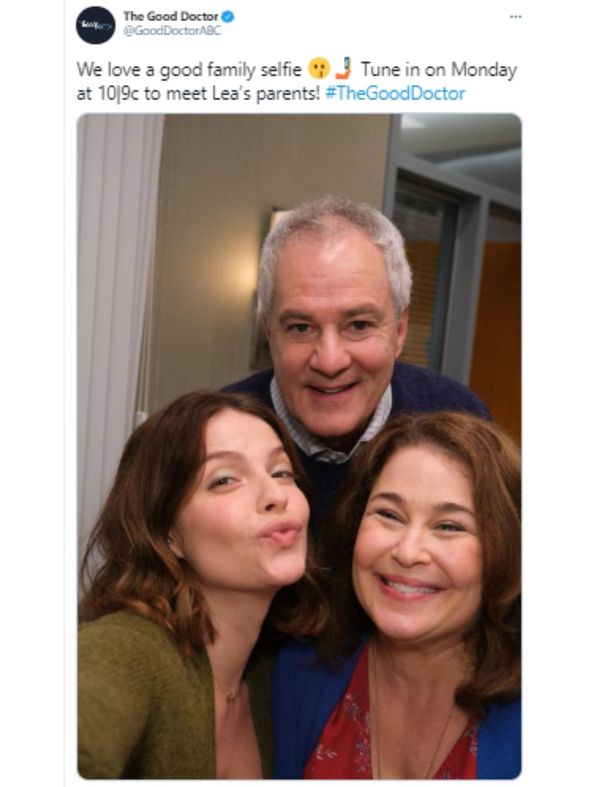 Julie Warner will be starring as Lea’s mother Pam Dilallo in episode eight.

American actor Warner has appeared in several films and television shows since she began her career in 1981.

Her roles have included Michelle in Tommy Boy, Amy Sherman in Pride & Joy and Danni Lipton in Family Law.

She has also had parts in Nip/Tuck, Scrubs, Crash and Leap Year.

The Good Doctor airs on Mondays on ABC.

You Won't Believe How Many Nicholas Sparks Books Have Become Movies

Charity and Vanessa face huge trouble from Sarah in Emmerdale