With many viewers already invested in the story of Cuoco’s hapless and danger-prone flight attendant, news about the upcoming second season is making waves. Specifically, many viewers are interested to see whether the fan-favorite character Alex will make a return in the second season. 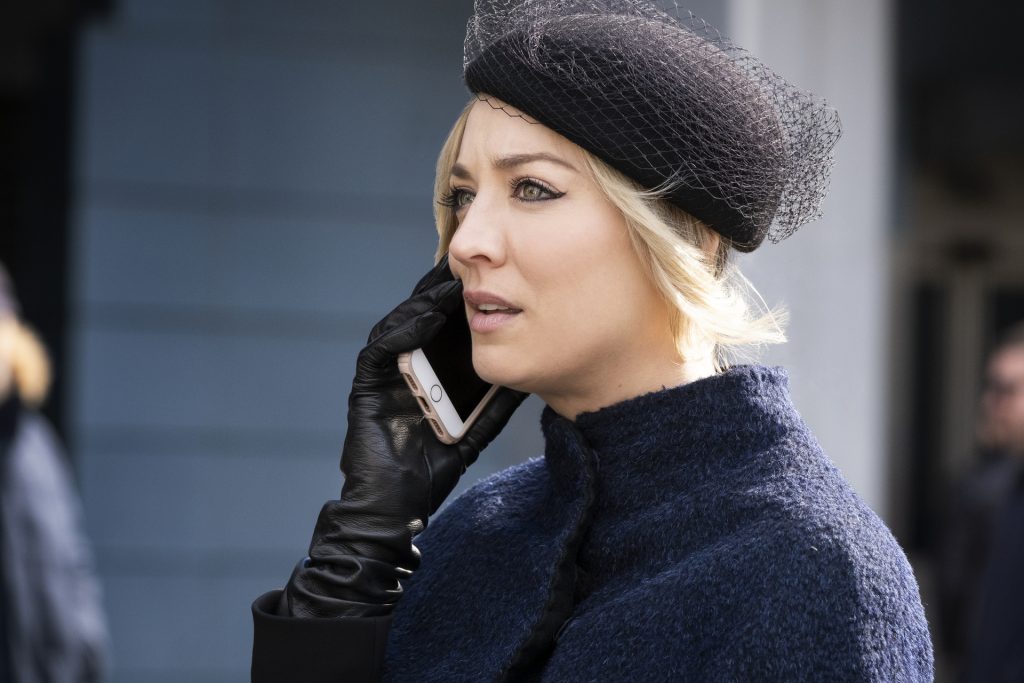 What is ‘The Flight Attendant’ about?

The Flight Attendant is based on the popular 2018 novel by Chris Bohjalian. The show tells the story of Cassie Bowden, a flight attendant played by Kaley Cuoco. Cassie has a propensity for reckless living and is a barely-functioning alcoholic who has a habit of sleeping with her passengers.

During a layover in Bangkok, Cassie wakes up from a night of debauchery to discover a dead body beside her. With no memory of what happened the previous night, and terrified to call the police, Cassie hastily cleans up the scene and travels to the airport to prepare for her next flight.

When Cassie, racked with anxiety and fear over her experience, arrives in New York City, she is met by members of the FBI, who start to question her about the dead man she left behind in Bangkok. This kickstarts a series of events in which Cassie desperately tries to piece together the missing parts of her memory, determined to figure out who the real killer could be.

Who is Alex in ‘The Flight Attendant’?

A Dutch actor, singer, and songwriter, Huisman has appeared in projects such as The Age of Adaline, Game of Thrones, The Haunting of Hill House, and Orphan Black.

In The Flight Attendant, Huisman plays Alex, the doomed passenger whom Cassie discovers next to her on that fateful morning with his throat slit. Still, Alex makes regular appearances throughout the first season of the series, as Cassie tries to piece together the events leading up to his death — with Cassie and Alex even having a number of imaginary conversations.

Will Alex come back for the second season of ‘The Flight Attendant’?

Huisman always manages to appeal to fans, and his work in The Flight Attendant has only served to solidify his status as a viewer favorite. With the recent news that The Flight Attendant will be coming back for a second season, many fans are wondering if the character of Alex will somehow make a reappearance (albeit only in Cassie’s mind).

According to a report by TV Line, fans shouldn’t get too excited at the possibility.

“In our finale, Episode 8, she has that beautiful moment where she walks through the mind palace and shuts it all down, basically, so I think that iteration of the mind palace is done,” series creator Steve Yockey stated. “That one has to do with Alex, and she’s moved on from that, but there would be some new version of it that would have to exist in a series, I think.”

Yockey’s words make it clear that while there won’t be much space in the second season for more Alex, there will be plenty of other characters and situations to keep viewers enthralled.

Wonder Woman 1984 To Debut On HBO Max Alongside Theatrical Release