As the most in-demand man on TV, Bradley, 61, rarely gets a day to himself, and back in the summer he suggested he only had a couple of years left in the tank. 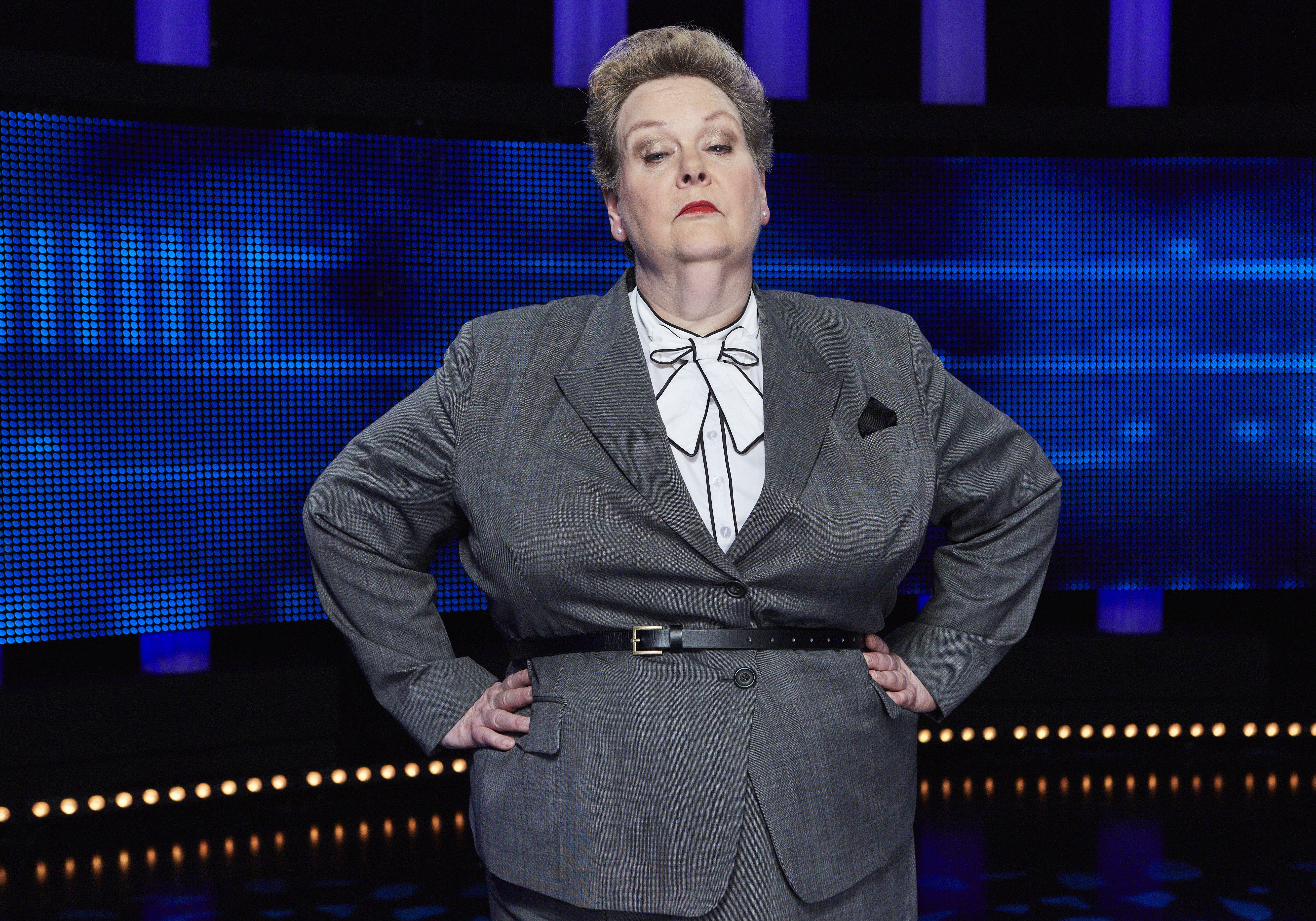 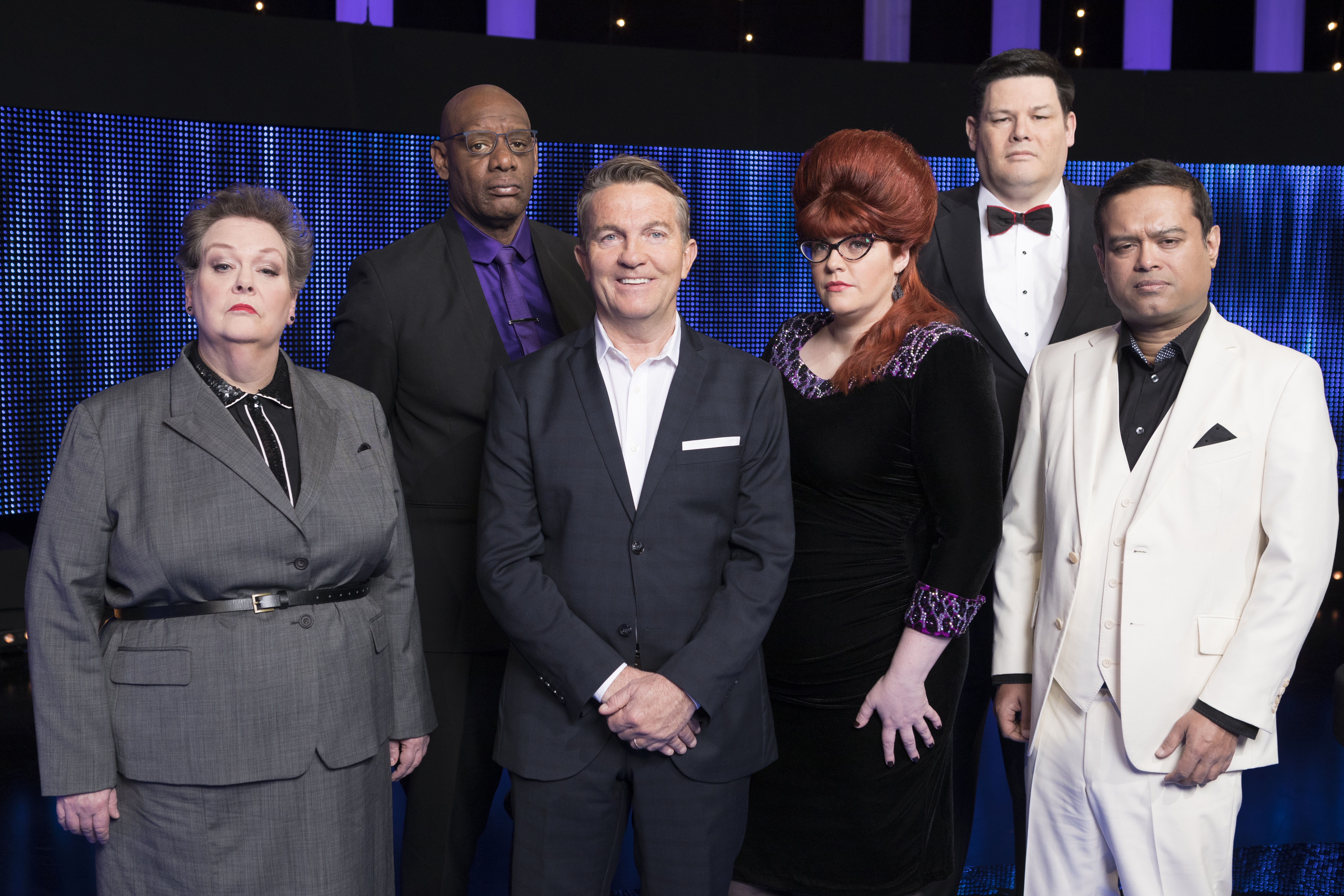 And now Anne, 63, has raised questions about her own future after 11 years on the show.

Speaking on the My Time Capsule podcast, she said: "It works so well, a) because it’s just such a good format, and b) because of Bradley.

"I mean, I can't imagine who else could do it. I know he managed to start a hare a few days ago by talking about maybe retiring in a couple of years.

"I mean, I think this was Brad just talking off the cuff. I don’t think he has any plans to retire.

"I think he just meant, you know, obviously I can’t go on forever."

Brad has hosted ITV quiz The Chase for 12 years and is about to star as Pa Larkin in ITV’s Darling Buds Of May reboot The Larkins.

But the host, actor and comedian is almost ready to turn his back on his 40-year career in showbiz.

Earlier this year the telly star said on the Sliding Doors podcast: "You know what, in a couple of years time I won’t have to do any of it, I’ll be retired and that’ll be it.

“It seems like I’m on your screen all the time only because I cram everything in a certain area of the year.

He added: "So out of 365 days, you’d imagine I have loads of time off. But once you’ve got your bedrock of shows set in, that allows you then to go off and do other things.

“I don’t actually have time off, I have meetings, I have personal appearances I have to make and stuff like that with other things I’ve got going on, so it’s quite tricky to juggle it about.”

The father of two, who also appeared in ITV hit Breaking Dad — where his son Barney, 23, took him on a road trip across several countries — revealed how he has to block off huge chunks of his year for each TV project.

Bradley has presented The Chase since 2009, meanwhile Anne has been a Chaser on the show since 2010.

Tayshia Adams Returns to Instagram After Filming 'The Bachelorette'