Home » TV & Movies » The Chase player leaves viewers amazed by his real age – but can you guess it?

The Chase viewers were left scratching their heads tonight after hearing the age of a contestant called Sandy.

Sandy appeared on the ITV1 game show on Monday evening and told viewers he is a 30-year-old marketing assistant. 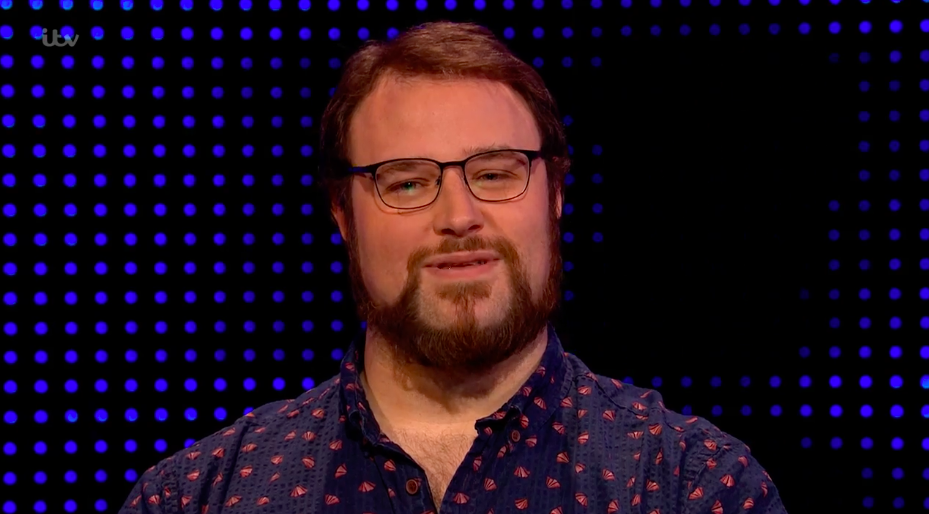 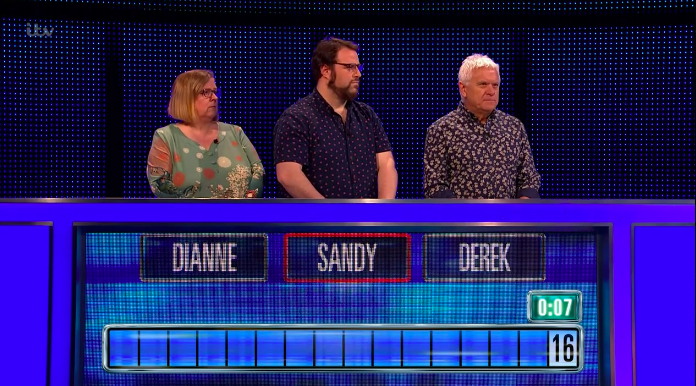 But fans of the show were left puzzled by the player's admission.

Another commented: "Sandy is not 30 #thechase."

Later in the show, Sandy, from Peterborough, told The Chase's host Bradley Walsh that he is a keen poet.

However, he added that he has a "current residency in a chip shop".

Chaser, Mark 'The Beast' Labbett, went on to joke: "I had residency in a chip shop – it was all you can eat."

Mark has undergone a dramatic transformation in recent years, having shed 10 stone in weight by ditching junk food – such as chips.

Meanwhile, Sandy made it to the Final Chase, but unfortunately walked away empty handed alongside fellow contestants Dianne and Derek.

I was one step away from homelessness before First Dates, says Cici Coleman

This is despite him buzzing in and answering nearly all the questions during the quick-fire last round.

But although he made several stumbles, Mark beat the contestants. 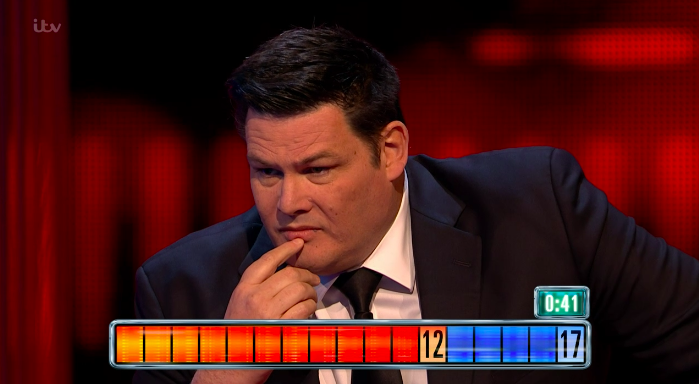