Yesterday, Matt Reeves’ The Batman was shooting up in Liverpool for what appears to be a funeral scene. Spotted on-set outside St George’s Hall was Robert Pattinson, exuding his emo-esque Bruce Wayne. While also spotted was Zoe Kravitz’s Catwoman aka Selina Kyle and John Turturro’s mobster Carmine Falcone.

But most notable was Colin Farrell’s unrecognisable The Penguin.

According to director Mike Reeves, the Batman villains in this movie (including Paul Dano’s Riddler) are very early incarnations of the characters.

Apparently, The Penguin is a nickname that Cobblepot doesn’t even like, while Selina appears to only be a cat burglar at the moment. 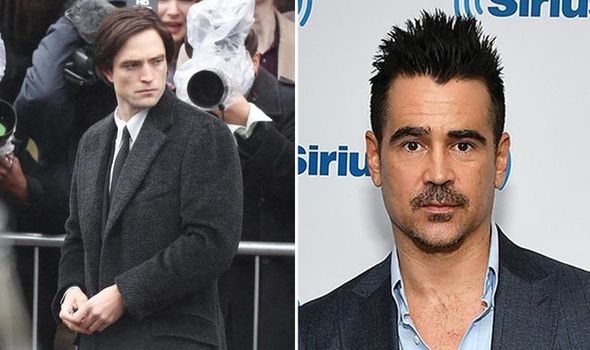 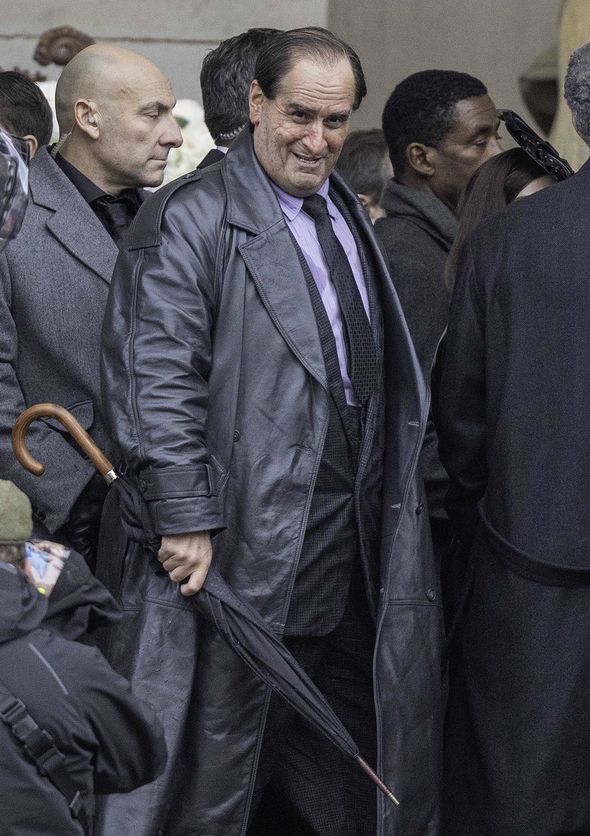 After all, The Batman is set in Year 2 of Bruce Wayne’s tenure as the Dark Knight.

Speaking at DC FanDome in the summer, Reeves said of The Penguin: “Oz is not yet the kingpin that he’s going to become.

“The Penguin, in fact, doesn’t like being called the Penguin.”

While speaking with SFX Magazine, Farrell said: “The whole prospect is really exciting. I’m ecstatic to be part of that universe.” 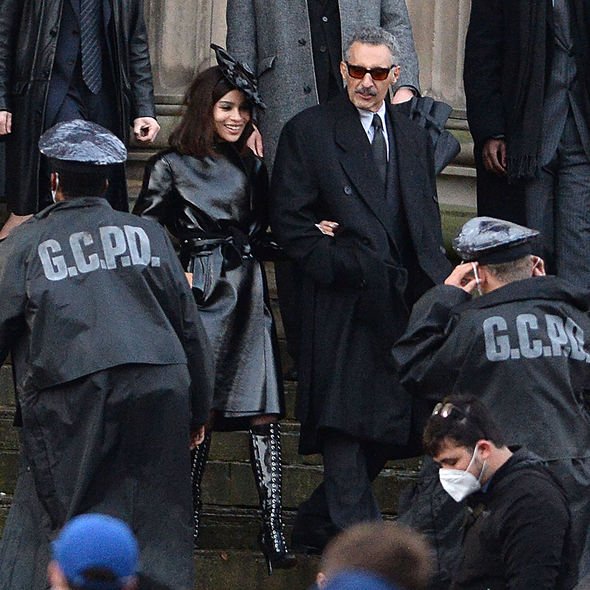 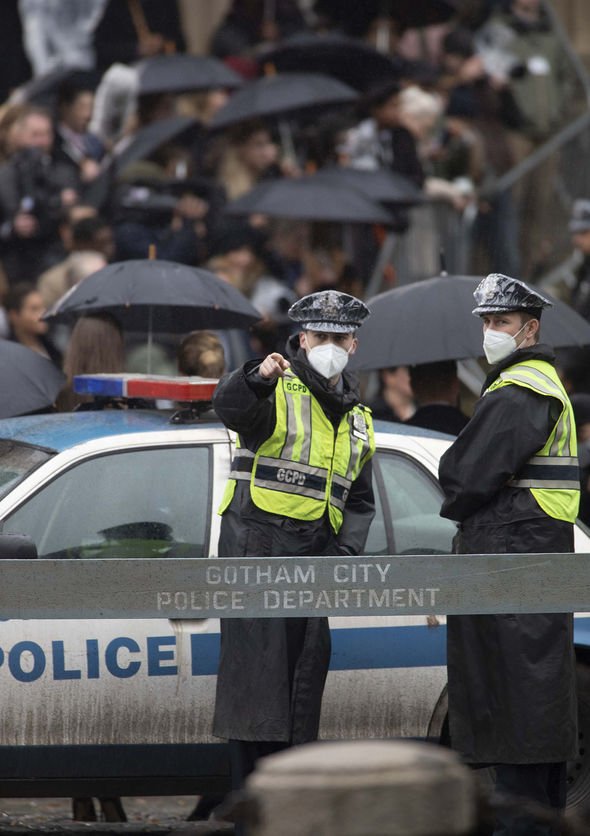 Farrell continued: “There are certain words that are part of my internal lexicon and those words are Gotham City, Penguin, Joker, Batman, Bruce Wayne, Harvey Dent… all of those things.

“I have been watching the Batman films with my kids, but this script is something that feels incredibly original.

“It leans into it but it doesn’t borrow; it’s born of the mythology of that character, Bruce Wayne, Batman and Gotham.”

The 44-year-old admitted The Batman feels like a treatment and version that he hasn’t seen before.

Farrell added: “Matt Reeves has done an incredible job of keeping it familiar and at the same time unique and new.

“It’s really exciting to be a part of it.”

The Batman production had temporarily closed after coming out of lockdown when Pattinson tested positive for coronavirus.

But even now as The Batman resumes filming, Liverpool has become the first English region to be put in the “very high” COVID-19 alert, so who knows if the studio will be able to shoot what they need this time around.

Additionally, The Batman had seen its release date shifted from June 25 to October 1, 2021.

But now the new DC movie will hit cinemas in spring of 2022.

The film’s synopsis reads: “In his second year of fighting crime, Batman explores the corruption that plagues Gotham City and how it may tie to his own family, in addition to coming into conflict with a serial killer known as The Riddler.”

Here’s who was originally cast as Jill on Home Improvement