Home » TV & Movies » The Apprentice viewers seriously distracted by Lord Alan Sugar's receptionist – but can you spot why?

THE Apprentice fans got very excited after spotting a major change in the series return.

The BBC show returned to our screens last night with what seemed to be a major change to a critical player in the boardroom. 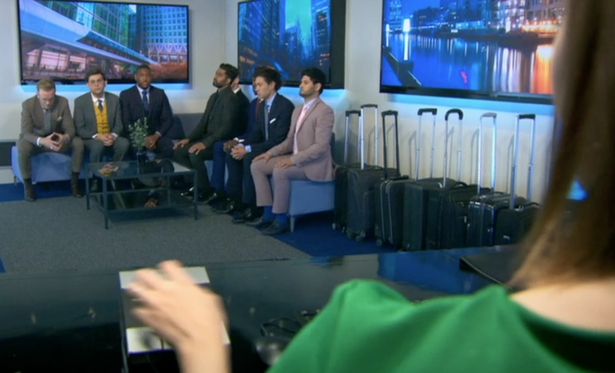 There are 16 candidates still in the running to get their hands on a £250,000 investment.

The winner also gets a 50/50 partnership with The Apprentice's central figure Lord Alan Sugar.

Every year, viewers see the back of a receptionist telling the candidates, “Lord Sugar will see you now.”

Viewers watching got very distracted by Lord Sugar's receptionist and were convinced it was a new person behind the desk.

"New receptionist getting her holiday spreadsheet up and running early doors," an excited fan pointed out on Twitter.

But some were disappointed: "They’ve changed the receptionist? Why.. Why.. Why.."

And it turns out she’s not a receptionist at all, but actually an actress called Charlie – or was Charlie until replaced by a new actress.

Former contestant Lottie Lion revealed: “She gave me a chocolate bar when I fainted in the first episode, which wasn’t aired.

Sixteen candidates went head-to-head to earn the backing of Lord Sugar on The Apprentice on the premiere episode this week.

The opening episode of season 16 saw the teams come up with a marketing campaign for a new cruise liner, including creating a brand and a television advert.

After losing the task, team leader Ashkay Thakrar decided to take Harry Mahmood and Akeem Bundu-Kamara into the boardroom and after consulting with his advisers Karren Brady and Tim Campbell, Lord Sugar told Harry "You're Fired".

The show airs every Thursday at 9pm. 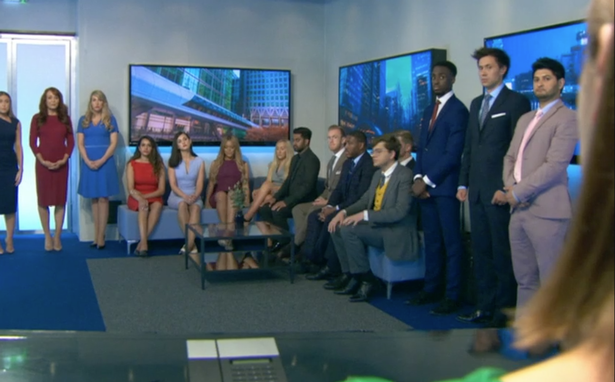 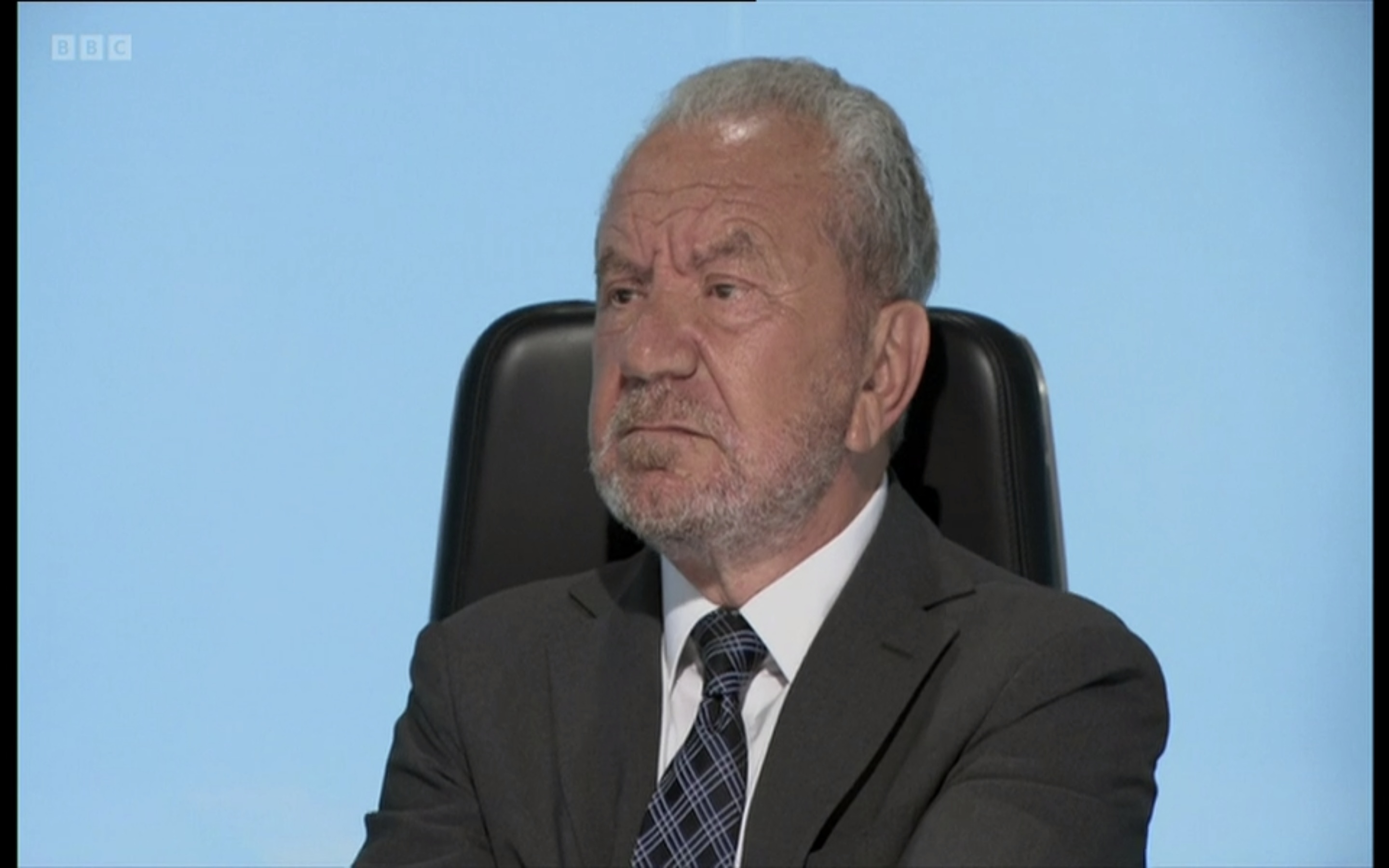 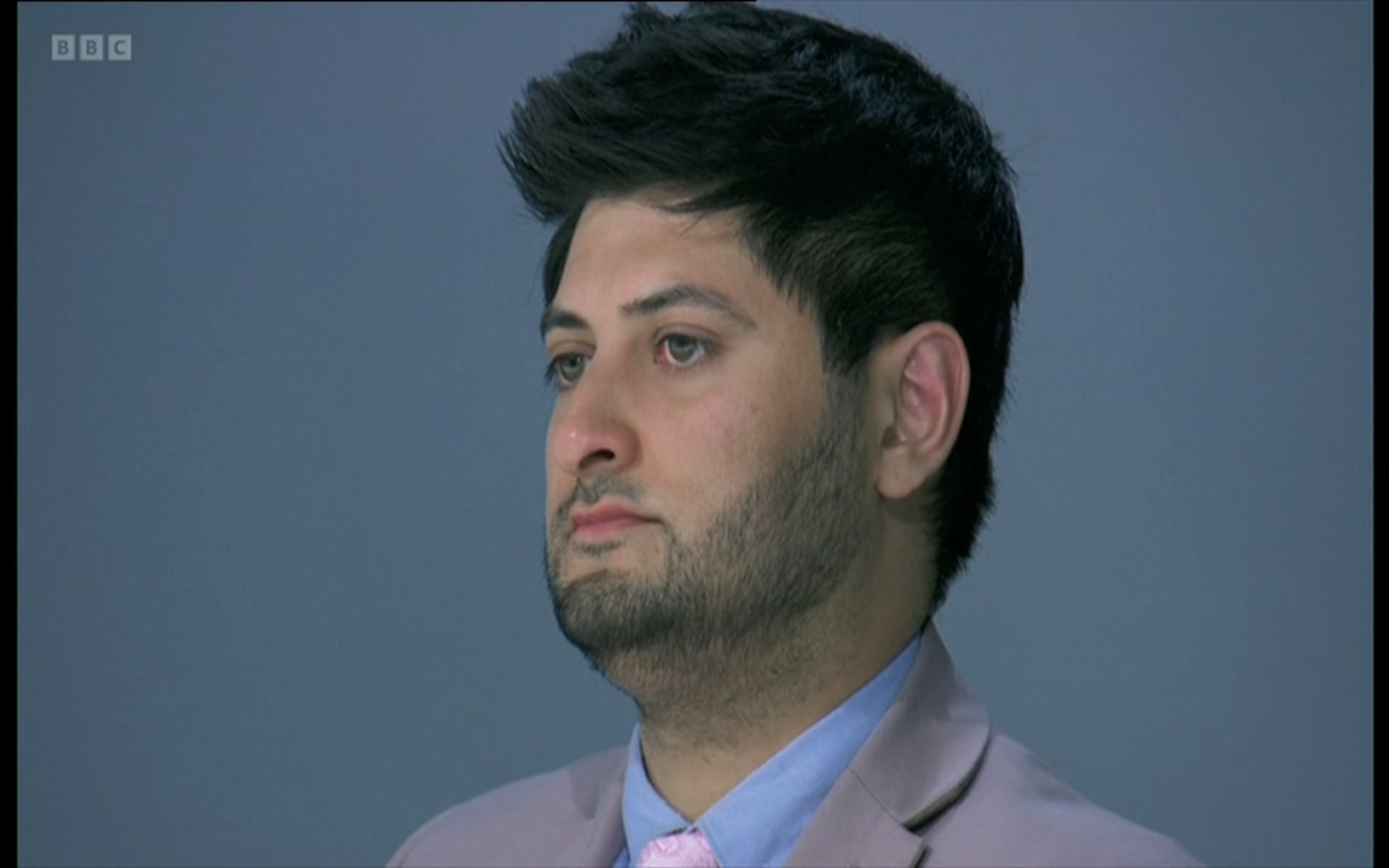 Kaley Cuoco Reveals the Special Meaning Behind Her New Tattoo

‘Pose’: How the Groundbreaking Series Sent Its Characters Off in Style