EXCLUSIVE: The 44th annual Telluride’s Mountainfilm festival has announced its first wave of film titles and festival highlights. Festival-goers can look forward to more than 120 films as the festival takes over Telluride’s majestic box canyon Memorial Day weekend, May 26-30, 2022. The festival will include 31 features and nearly 100 shorts.

Mountainfilm 2022 will highlight 80+ North American, US, and Colorado premieres. Also celebrating world premieres are the highly-anticipated documentary, The Holly, based on the seven-year investigation into the high-profile shooting in Denver’s Holly neighborhood (film subject Terrance Roberts in attendance), and Chasing, a gripping tale of a 3,000-mile rowing race across the Atlantic Ocean (film subject Jason Caldwell in attendance).

The festival also boasts 18 world premiere short films traversing some of the most pertinent issues of the day — from the climate crisis to inclusion to border walls — while also providing film-goers with a dose of the adrenaline-packed, edge-of-your-seat excitement they crave from Mountainfilm.

“After over two years that have hit filmmakers and creatives particularly hard, Mountainfilm is honored to again be showcasing some of the strongest and most inspiring work of the past year, live and in-person! In our carefully curated film selections, we continue to move toward our goal of gender parity and uplifting distinct, underrepresented and emerging voices,” explains Festival Director Suzan Beraza.

This year’s guest director is filmmaker and activist Jeff Orlowski-Yang, known for his films Chasing Ice, Chasing Coral and The Social Dilemma. He will be hosting free talks and conversations throughout the weekend and mentoring the next generation of filmmakers as part of Mountainfilm’s DocTalks workshops series.

“This year’s lineup is unmatched and will inspire and push you to explore new perspectives through impactful storytelling.” states Executive Director Sage Martin, “We look forward to welcoming returning and first-time festival-goers to Telluride to experience that special magic of Mountainfilm.”

Passes for the festival are still available at www.mountainfilm.org. Palmyra, Ama Dablam and Patron passes include After the Fest Online access. For those unable to attend this year’s in-person festival, $99 After the Fest passes are available online, giving film lovers online screening access to nearly all films from May 31 through June 7, 2022. 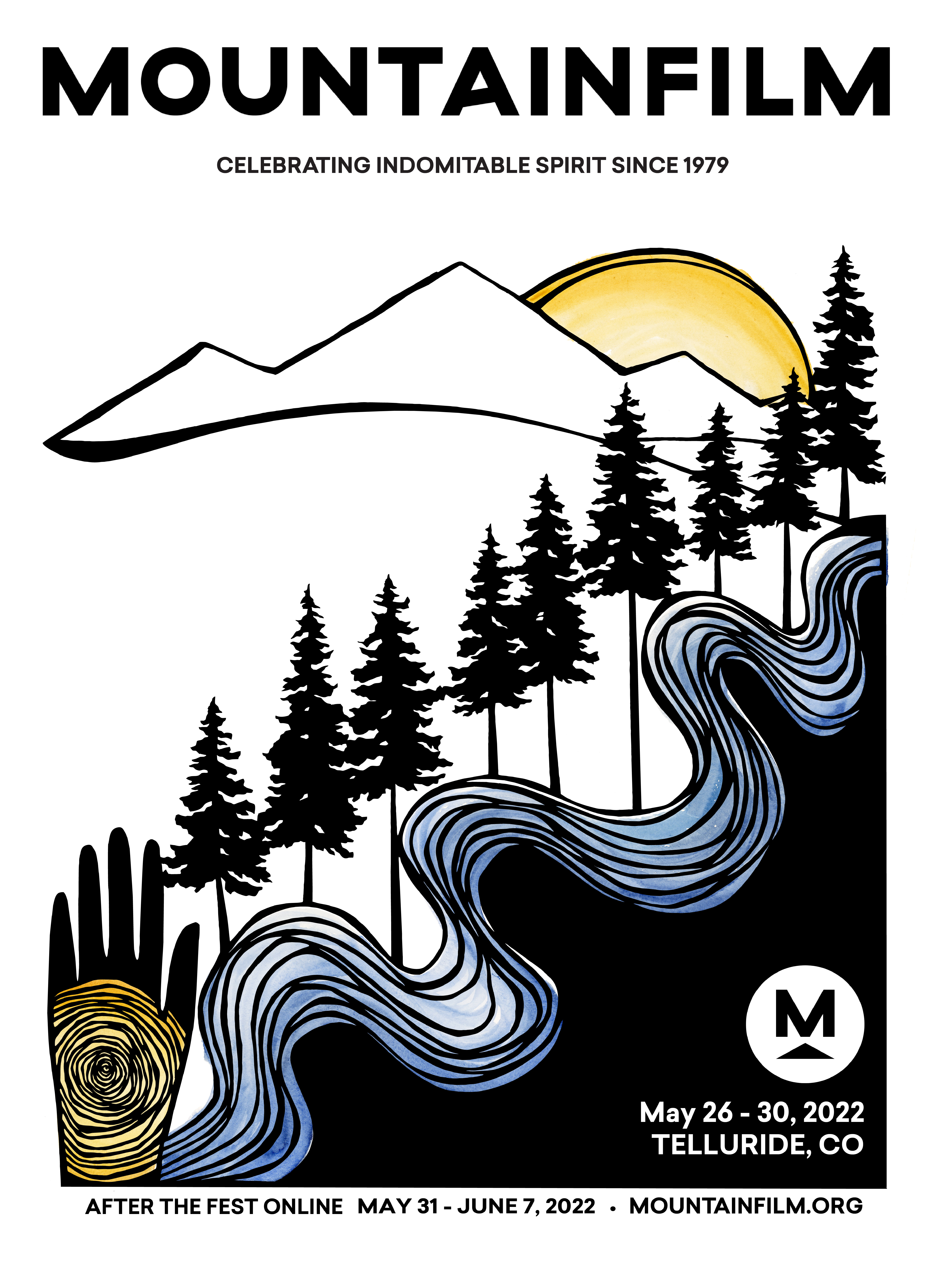 “My Goal Is The Truth’, Johnny Depp Testifies In Defamation Case: How To Watch

Kadabra Is Back and It's a Pokemon Christmas Miracle