BRIANA DeJesus shared a raunchy photo in the bath after returning to OnlyFans.

The Teen Mom 2 star, 27, showed off her legs in a bubble-bath while promoting her account on the X-rated subscription service. 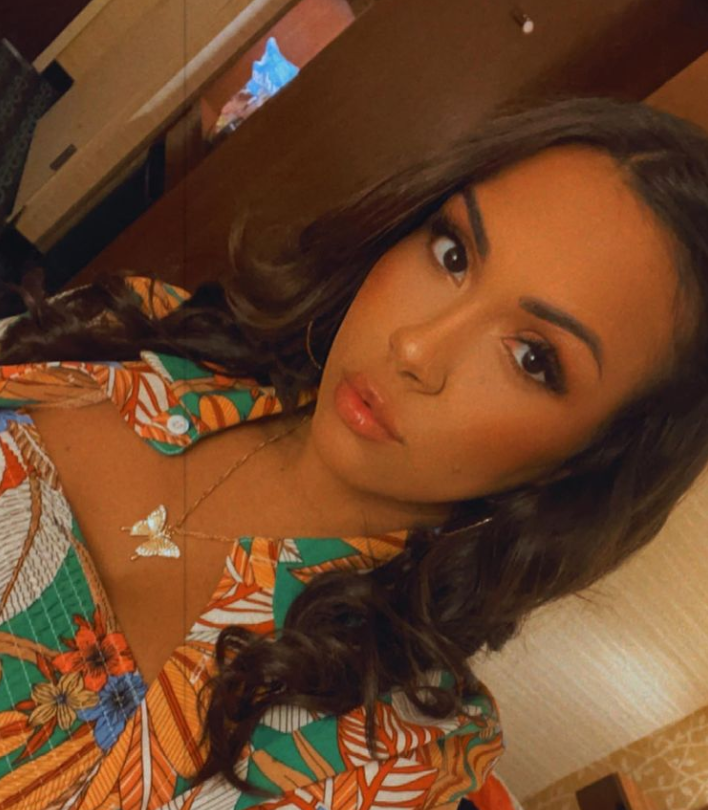 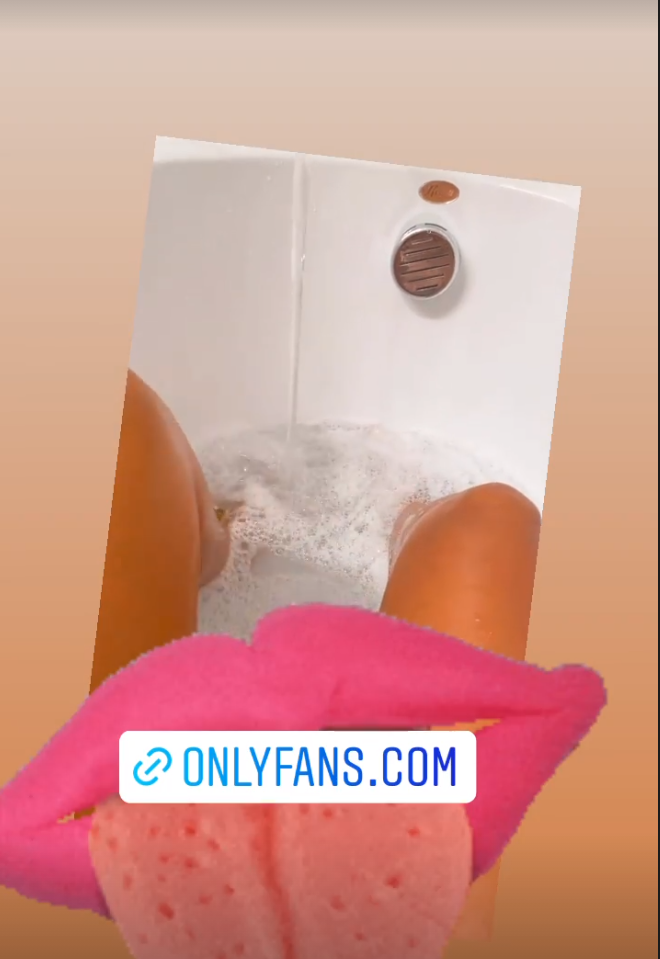 Briana posted a brief Boomerang of herself playing with the bubbles on her Instagram Stories and added a tongue out GIF as well as a link to her explicit page.

She also shared a selfie on her feed, looking glamorous in a colorful printed top and butterfly necklace.

The reality star returned to OnlyFans last month – one month after confirming she and fiance Javi Gonzalez had parted ways – despite getting engaged in May.

The Teen Mom star said she wasn't "ready" for a relationship when asked why they broke up.

"Nothing crazy. I came to the conclusion that I thought I wanted to be in a relationship but in reality, the thought of it sounded nice but I am just not ready for it," she said.

Javi later gave his side on things during an Instagram Q&A session when a fan asked: "What happened between you and Briana?"

The tattoo artist replied: "Different frequencies, different principles. No hard feelings just not for me."

Despite only getting engaged in May, fans began to speculate the pair had called it quits by June.

Split rumors began to swirl when the TV personality and tattoo artist unfollowed each other on Instagram, while Briana deleted all photos with Javi on her feed.

Briana's eagle-eyed fans spotted the changes on social media, with one commenting "Damn, that was fast," while another said, "That's so sad."

However, Javi continued to be part of Briana’s life when he attended the star's recent “staycation” with her daughters, mother, and sister.

While filming at a resort, the young mom reportedly got into a "huge fight" with fellow star Ashley Jones.

Briana, her sister Brittany, and Jade Cline were allegedly removed and sent to another hotel after a "commotion" ensued with some of the other girls.

The sisters' mom, Roxanne, spoke out in a fury on her Instagram Live after the incident, telling her followers: “The plan for this new show was gather the girls around and hope for the best.

“Something happened last night. Commotion broke out, words were said. I don’t think there was any altercation.

"I think it was a lot of barking between my two daughters, Jade and Ashley. So they removed Jade, Brittany, and Briana and they had them stay at another hotel.” 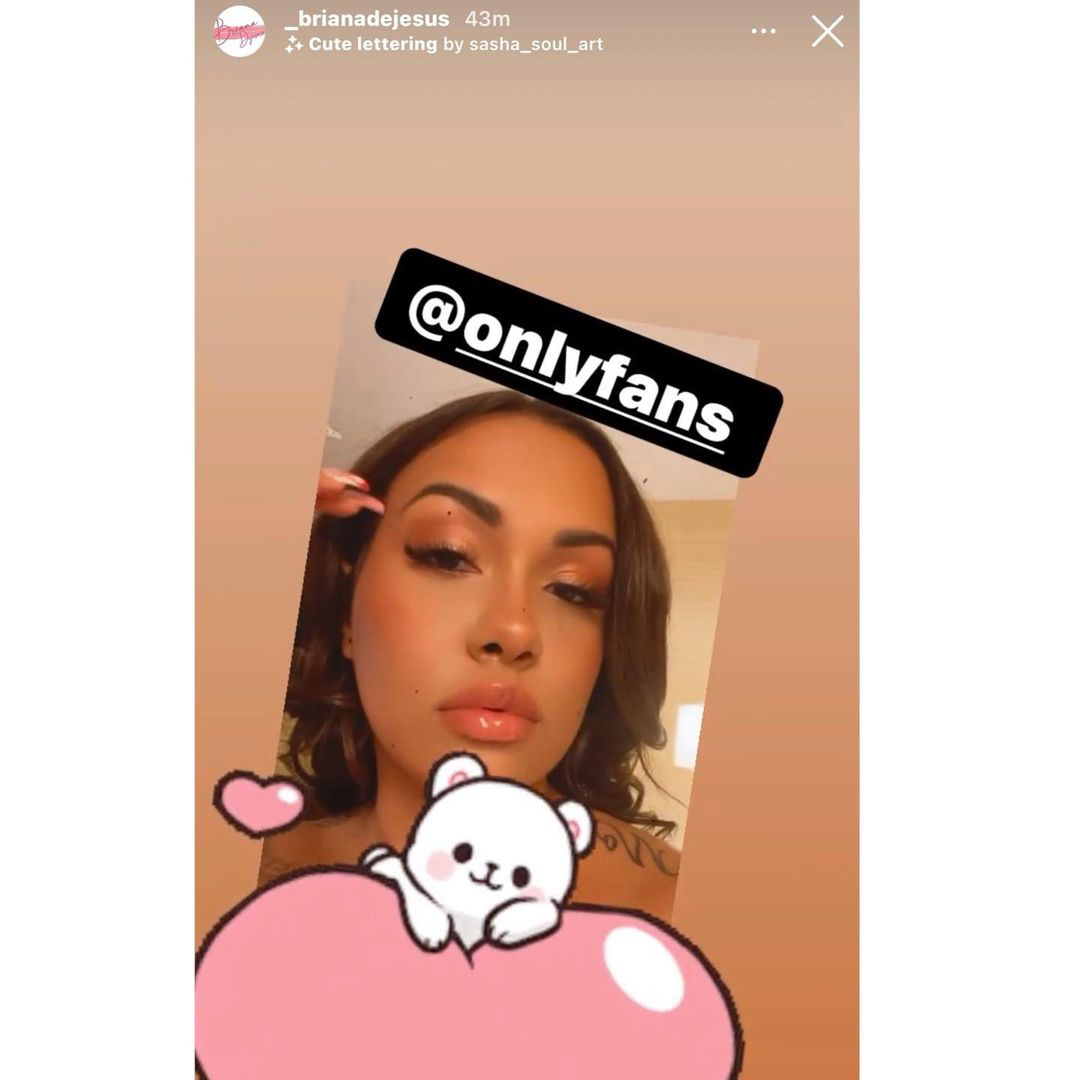 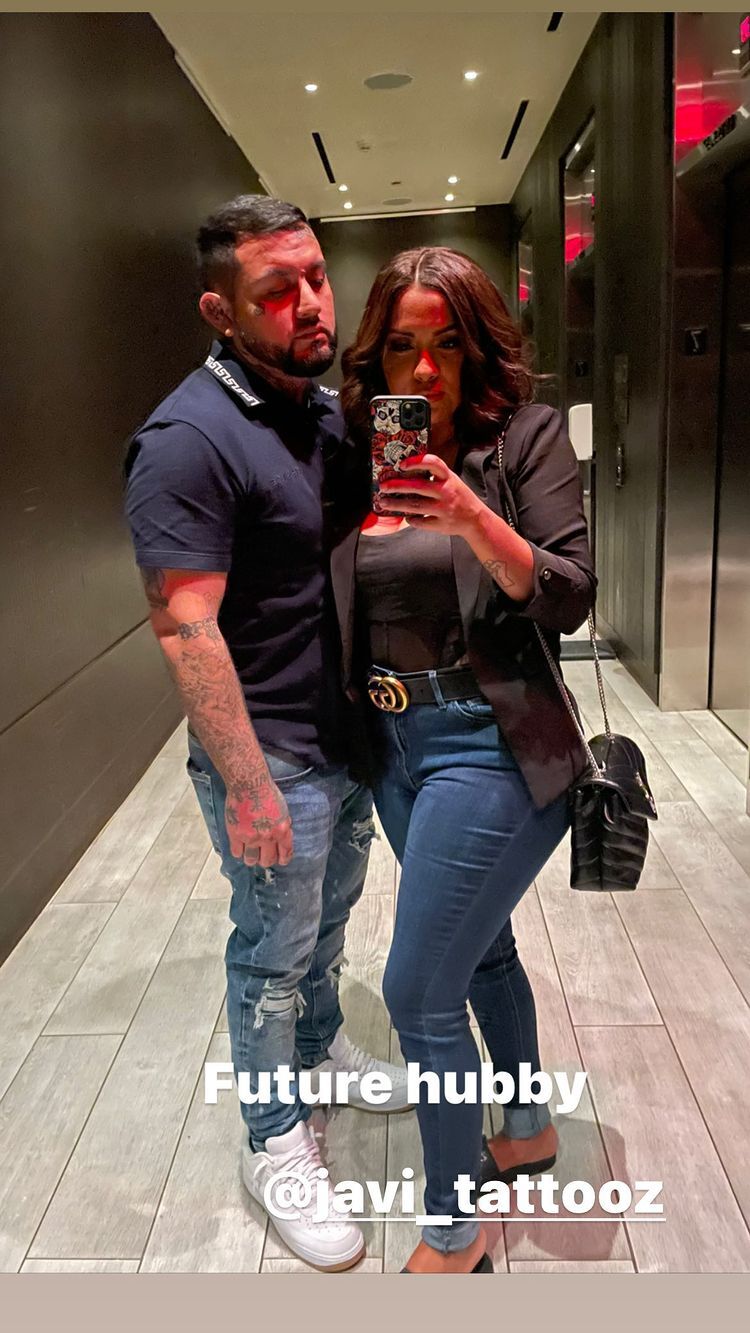 ‘It’ Helmer Andy Muschietti Teases His Take on ‘The Flash’ Movie

'The Bachelorette': ET Will Be Live Blogging Tayshia's Hometown Dates!