The Baywatch and High School Musical star plays the notorious serial killer – who confessed to roughly 30 murders – in the new film, which came out today.

In the US it’s out on Netflix, while UK viewers can stream it on Now TV or watch it on Sky Cinema – as well as in movie theatres.

Efron spoke out on how Bundy managed to get away with his crimes for so long: because of his white privilege.

Had he not been a conventionally attractive white person, Efron said, he likely wouldn’t have had so many people doubting his guilt.

The actor told Fox News: “Ted Bundy is a vile, vile human being.

“There is no part of this at all… I can’t express how much I loathe the man that this movie is about. 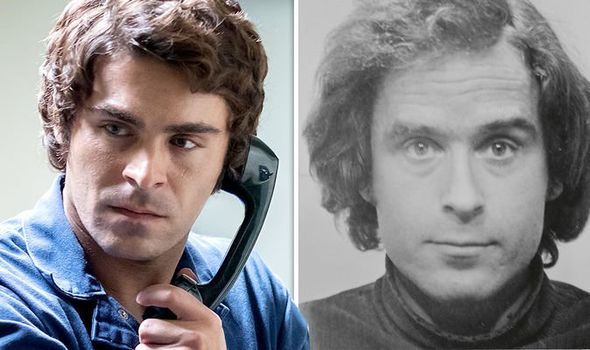 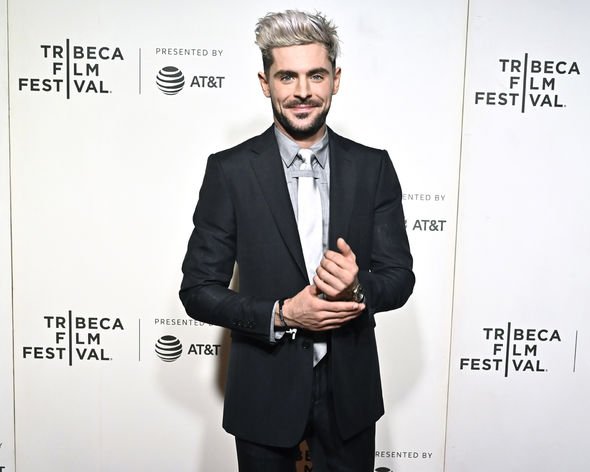 “Every major topic in this movie is bent on showing you how evil this person is.”

He added: “When you see the movie, if you don’t think that either me or Ted Bundy is the biggest piece of s**t in the world and don’t want to be like him, then something’s wrong.”

He had previously said similar things on Ellen DeGeneres’ chatshow, maintaining that the film does not “glamorise” the crimes, as some have feared it may.

“Ted Bundy was a clean-cut white dude who just did not seem ‘white person’,” he said. “So, talk about white privilege. 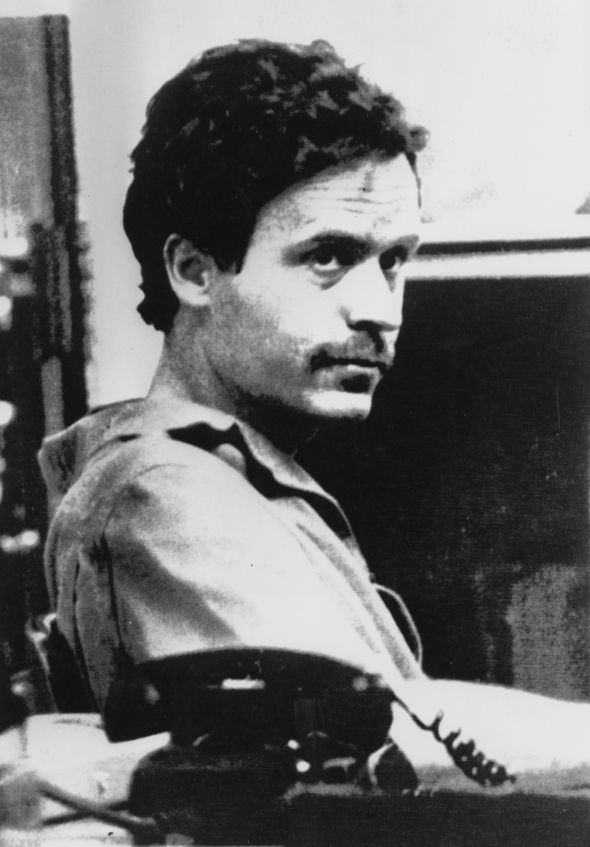 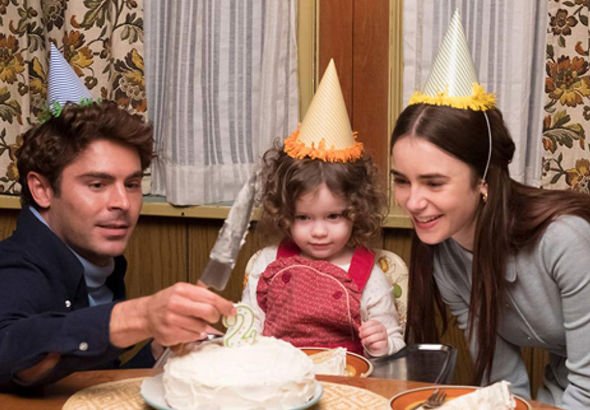 “What he got away with back then, nobody would be able to do today.

“It’s a moment in time that came and passed and it’s truly scary, but it does not glamorise the killing. This is an important thing for me.”

Its audience score is slightly higher, on 64%. Its Metacritic rating is 52.

Daniel Kaluuya Accepts Golden Globe Win After Technical Difficulties: 'You Did Me Dirty'