Home » TV & Movies » Talking Heads: Who does Jodie Comer play in Talking Heads? Which episode does she star in?

Talking Heads is a series of dramatic monologues written by British playwright Alan Bennett. The first series originally aired in 1988 and featured a range of talent including David Haig, Julie Walters and Maggie Smith. Earlier this year, the BBC has remade 10 of the famous monologues with a brand new cast. Killing Eve’s Jodie Comer is part of the cast of the remake but who does she play and which episode does she star in? Express.co.uk has everything you need to know.

Who does Jodie Comer play in Talking Heads? Which episode does she star in?

She appears in episode four of the series, titled Her Big Chance.

In the monologue, Lesley refers to her appearance in the now long-defunct ITV soap Crossroads, which aired between 1964 and 1988.

In the 42 minute monologue, Lesley spoke about her aspiring acting career and boasted landing a non-speaking role in Roman Polanski’s Tess, describing herself as “a professional to her fingertips”. 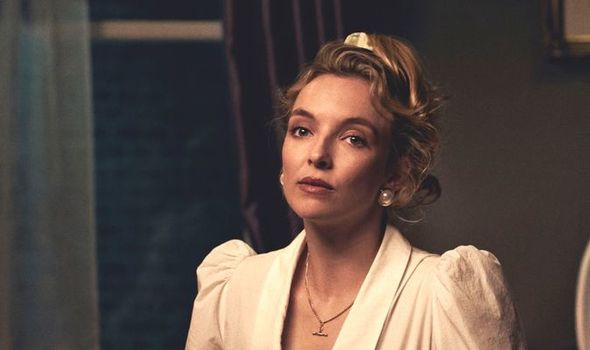 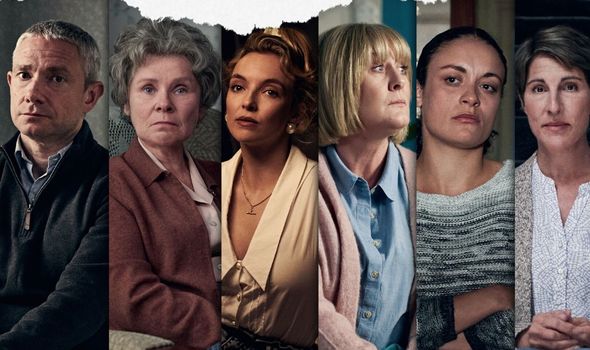 However, after a series of unpromising parts on television and “not serious” parts, Lesley was offered what she believed to be her breakout role in a new film for the West German market.

However, she was completely unaware the role was for a soft pornographic film.

One fan tweeted: “Jodie Comer proving what a versatile and incredible talent she is. #TalkingHeads

“All I can say is the likes of Maxine Peake, Lesley Manville & Martin Freeman need to go some to beat this Jodie Comer performance and claim number one spot. #talkingheads #jodiecomer.”

A third fan said: “The wonderful Jodie Comer smashes it out of the park once again #TalkingHeads”

The monologue was first performed by the legendary Dame Julie Walters when Talking Heads originally aired in 1988. 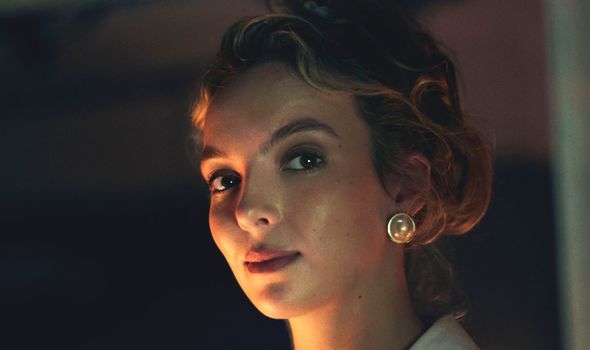 Speaking to the Radio Times, Comer said she “jumped at the chance” to play Lesley in Talking Heads.

She said: “It was also a great opportunity to meet [director] Josie Rourke and work with her on this piece.

“I thought it was a wonderful idea from the BBC to bring audiences new content at this time and I was itching to get off my sofa and do something creative.”

Rehearsing took place over facetime with director Josie Rourke, due to the current coronavirus restrictions.

When filming for the episode did occur, Comer, Rourke and the crew had to film the episode doing social distancing.

Writing for The Guardian, Rourke revealed it was shot across five takes in a single day.

She said: “It’s a lot for an actor – 41 minutes of performance, five scenes in five unbroken shots.

“If you mess up, you have to go back to the beginning of the scene and start again.

“I’m in awe of the nerve-holding. I know that people do it on stage, but it’s different on film.

“An audience holds you up, gives you feedback; the lens just stares steadily at you, not blinking, not breathing, not smiling.”

Talking Heads is streaming on the BBC iPlayer now and airs weeknights on BBC One.