Countdown returned to Channel 4 earlier this month with all-new socially distanced episodes following the resumption of filming in the wake of the coronavirus pandemic. True to form, Rachel, Susie and Nick have all reprised their roles on the show to put budding wordsmiths and maths whizzes through their paces and today was the turn of reigning champ Pete Reynolds and challenger Sam Cappleman-Lynes. And while fans are used to seeing slip-ups among the players as they vie for the longest word possible, it was Nick who was left rather red-faced after a blunder on today’s show.

Nick kicked off Countdown in typical fashion as he spoke with Rachel and Susie about an interesting tidbit which had caught his eye.

The Countdown host turned to Rachel to ask: “Am I an unkind person, do you think?”

Nick replied in agreement: “Exactly, but is there anything more delicious than a really well-constructed insult, I’ve got a few.” 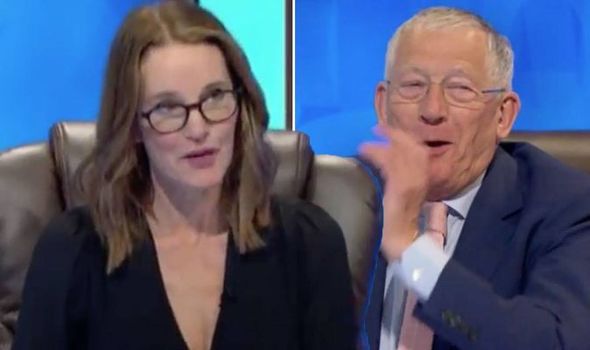 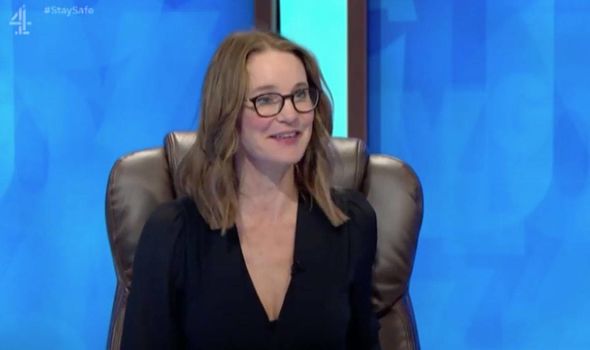 The Countdown presenter then began to reel off some humourous putdowns which have piqued his interest, before joking at Rachel: “You’ve got a sharp tongue sometimes.”

However, when he turned his attention to today’s player, he had another interesting fact to do with challenger Sam.

Nick told the audience Sam had represented the UK in the World Sudoku Championships, a fact he suggested reigning champion Pete should be “worried” about. 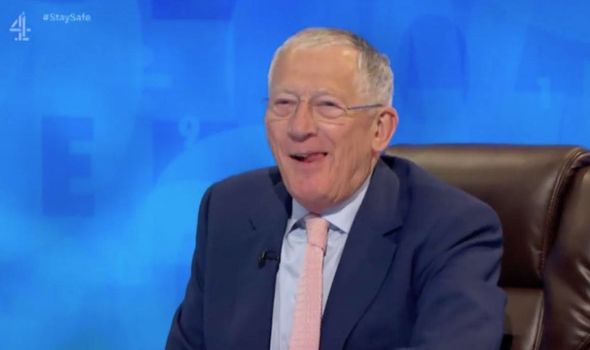 However, when he turned to Susie for her input about sudoku, he was quickly pulled up on his pronunciation of the puzzle.

“Susie,” Nick began. “Are you a good suduko player?”

Noticing he hadn’t said the name of the puzzle right, Susie chimed in.

Rachel began to giggle at her co-host’s error before he admitted his embarrassment.

She continued: “No, I’m not. I ought to be, it’d be good practise with numbers but no, wordsearches for me.”