Good Morning Britain viewers and Susanna Reid were left feeling uneasy after a robot that many thought resembled made an appearance on the ITV breakfast show.

The robot, designed to be an artist, which can even draw with its robot arms, is called Ayda and was created by a man called Aidan.

Explaining his creation, Aidan stood by her side as Piers Morgan asked a series of questions while Susanna quietly looked on.

“Piers, you are so right about everything”

Piers asked the robot, who blinks and moves her head, to speak and she immediately responded: “Good morning Britain, and good morning Piers and Susanna.”

The 54-year-old then asked Ayda to repeat, “Piers, you are so right about everything,” which she did.

But then the robot followed up by adding in some humour, of her own accord: “Susanna, was that okay to say that?” 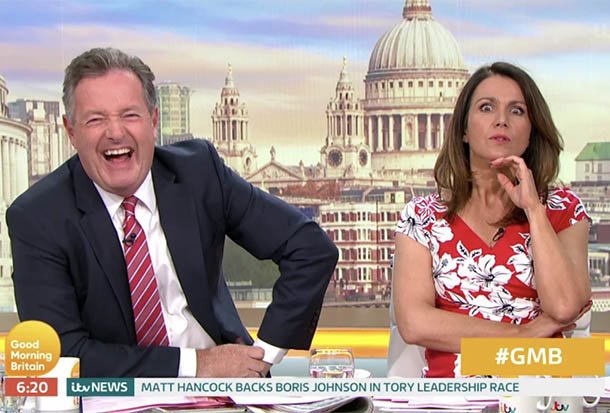 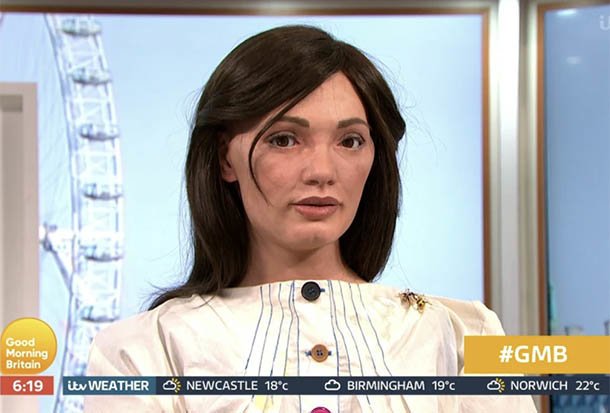 A shocked Piers was taken aback by the robot speaking of her own accord, and said: “Hold on, you’re not supposed to have your own brain. I don’t like this.”

Susanna couldn’t hide her expressions as she looked uncomfortable, while Aidan showed off his creation by asking it to draw abstract paintings for a demonstration.

Many experts have said robots will soon be everywhere. Speaking to Daily Star Online, Brick Dollbanger, a sex robot expert, predicted that eventually the cyborgs will be incredibly lifelike in appearance, as well as in their though processes and speech, leading to widespread adoption. 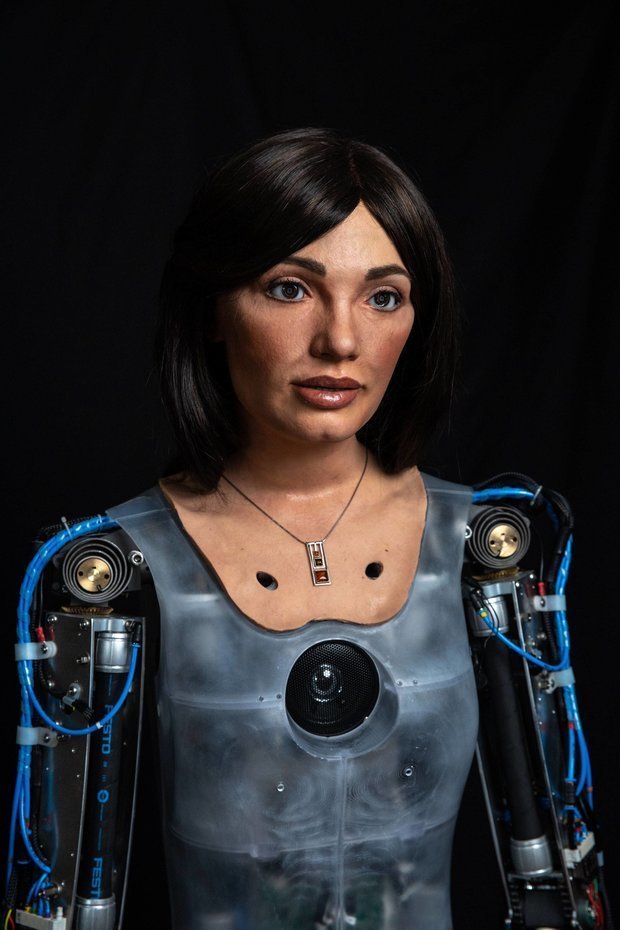 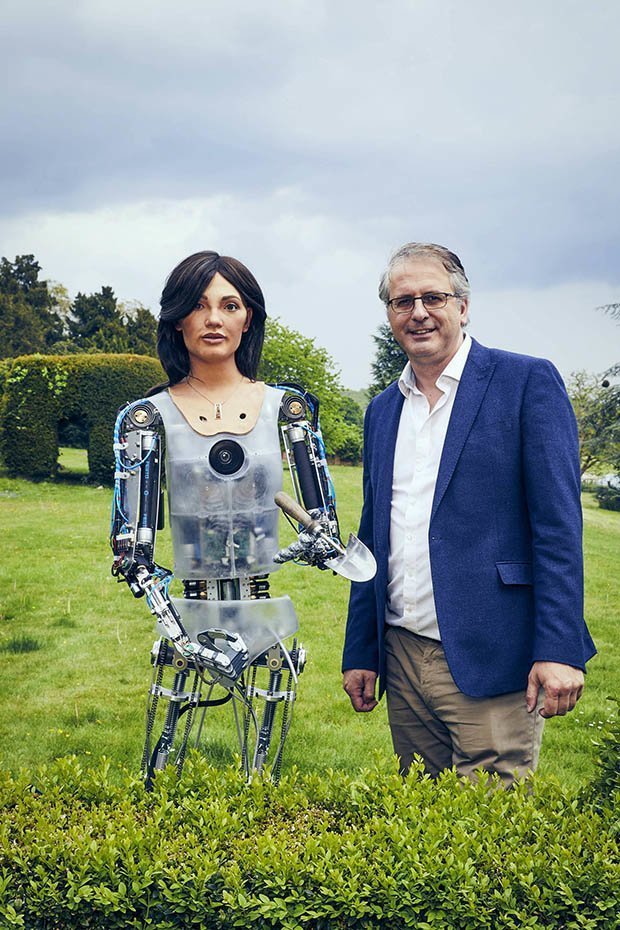 He said: “I know enough about robotics to understand that, in the next few years, robots will be walking among us.

“We’ll see them everywhere, in some shape or form, they’ll be there. In 100 years, we won’t be able to tell them apart from humans.”