Susanna Reid was forced to explain her wardrobe choice on Good Morning Britain as her pink wrap dress left her co-stars and viewers convinced she was sporting a dressing gown.

Appearing alongside co-host Ben Shephard, the presenter explained she bought the garment online and was aware that it was causing confusion in the studio and at home.

She said on Thursday’s programme: ‘I just want to point out that I did get dressed this morning, I didn’t come in in my dressing gown.’

Ben joked: ‘There is a little something Margot from The Good Life. I like it as a look.’

Newsreader Kate Garraway added: ‘You look lovely, what are you talking about?’

‘It wasn’t in the dressing gown section but then I did buy it online, so maybe I did accidentally!’ Susanna went on.

Her style choice was certainly noted online, with viewers weighing in on Twitter on the host’s relaxed look. 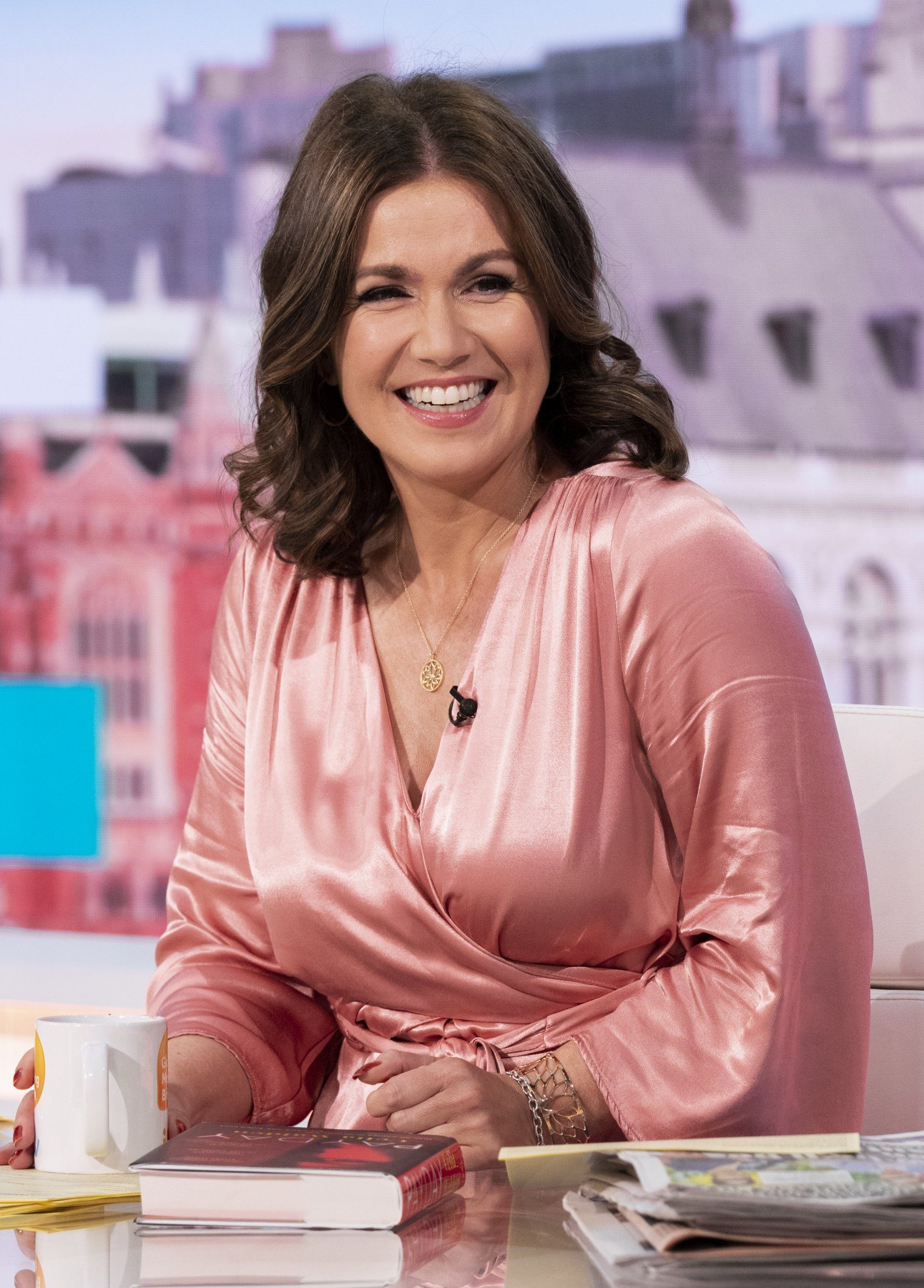 #GMB oh, someone came in their silk dressing gown this morning.

#SusannaReid looks like sheâs in her silk dressing gown this morning. @GMB #GMB

Did Sue get up late#GMB

Very nice, as always, but a tad weird

Erm is Susana in her dressing gown ð§ #GMB

Did you mean to come to work wearing your slinky dressing gown @susannareid100 ? ð  #GMB @GMB

In order to make it look as far removed from lounge wear as possible, she went added more accessories than she would usually wear.

Susanna went on: ‘I’ve over accessorised with bracelets, with rings, with a necklace, in order to show it’s a dress, but now I look like I’ve tried too hard with the dressing gown.’

Kate suggested that Susanna was simply carrying on the trend of styling out pyjamas and making a fashion statement.

Meanwhile Ben insisted that the outfit was nice but he could see how it resembled something a bit more comfortable.

Good Morning Britain airs weekdays from 6am on ITV.