SUSANNA Reid has congratulated Piers Morgan on his new job with The Sun and talkTV.

The 56-year-old TV star is coming back to where he started his career to present a new global TV show and be a columnist for The Sun. 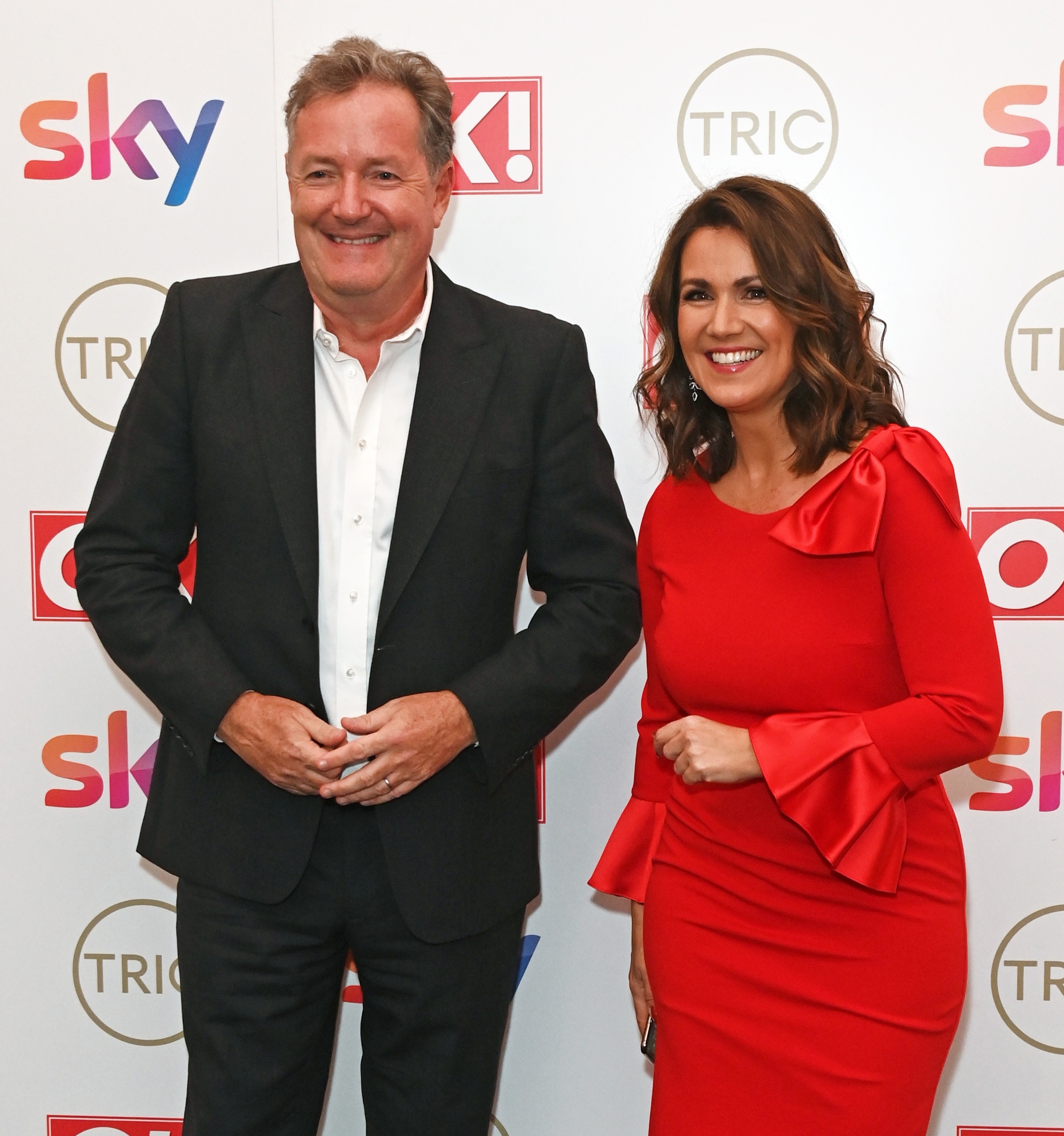 "The place I started my media career, with the boss who gave me my first big break. We’re going to have a lot of fun…."

The duo were reunited at the Tric Awards last night and Piers shared the moment with a snap which he captioned simply "Back together."

Piers will bring his bold opinions to The Sun writing in his new regular column for our website and newspaper.

He will also host a new show which will air on talkTV in the UK, FOX Nation for US audiences, and Sky News Australia.

It will be produced and filmed at News UK’s studios in London Bridge.

He said that his new show will be a "fearless forum for lively debate" which will "celebrate the right of everyone to have an opinion".

The Sun's Editor-in-Chief Victoria Newton hailed it a "bigger comeback than Ronaldo".

The 56-year-old is also going to release a new book – published worldwide by HarperCollins – as a follow-up to the phenomenally successful Wake Up and present a series of True Crime documentaries.

Speaking about his career move, Piers said: "I’m thrilled to be returning to News Corp, which is where I began my media career more than 30 years ago.

"Rupert Murdoch has been a constant and fearless champion of free speech and we are going to be building something new and very exciting together.

"I want my global show to be a fearless forum for lively debate and agenda-setting interviews, and a place that celebrates the right of everyone to have an opinion, and for those opinions to be vigorously examined and challenged.

"I’m also delighted to become a columnist for The Sun and the New York Post, two brilliantly successful and popular newspaper brands.

"I’m going home and we’re going to have some fun." 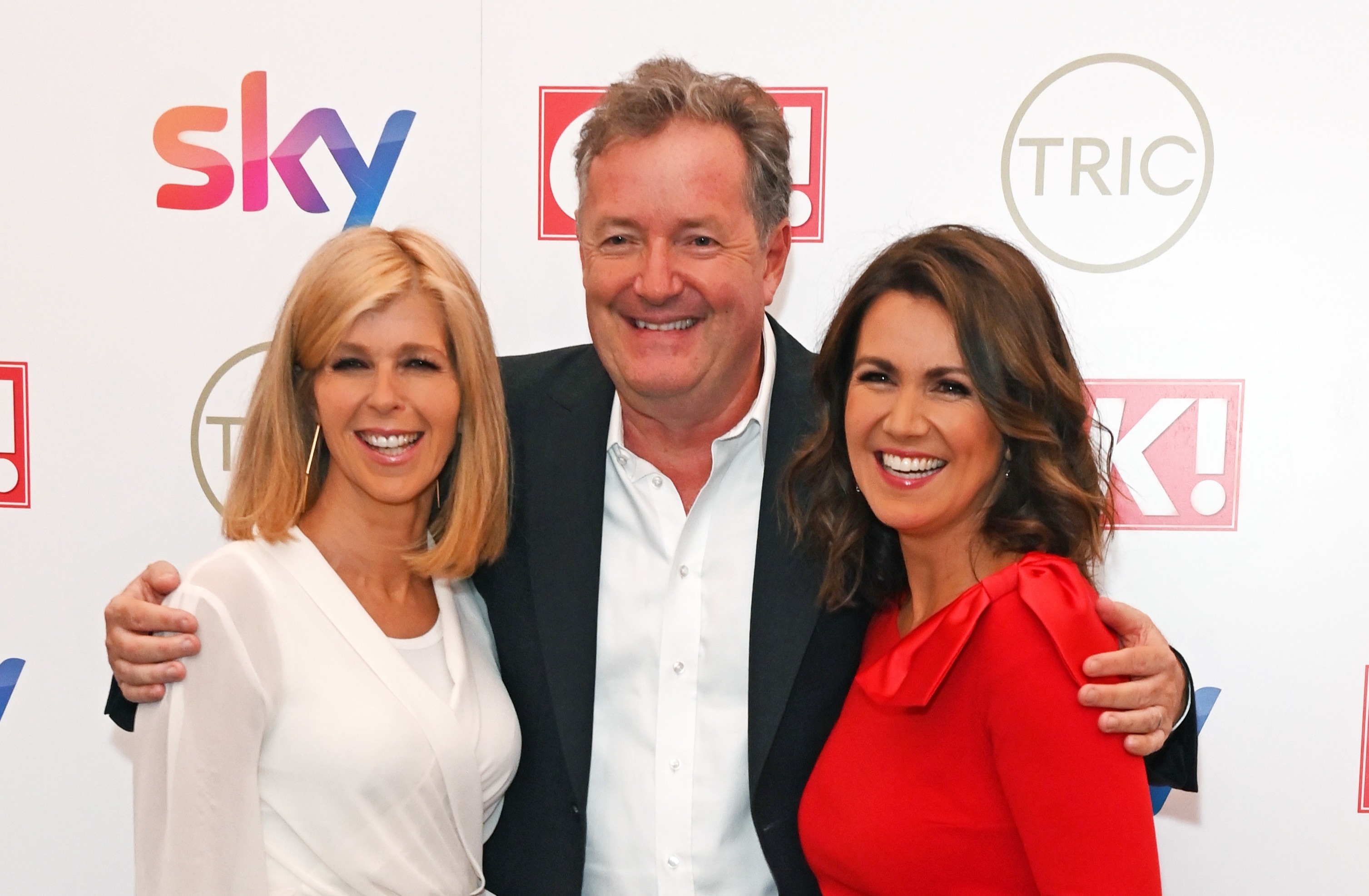 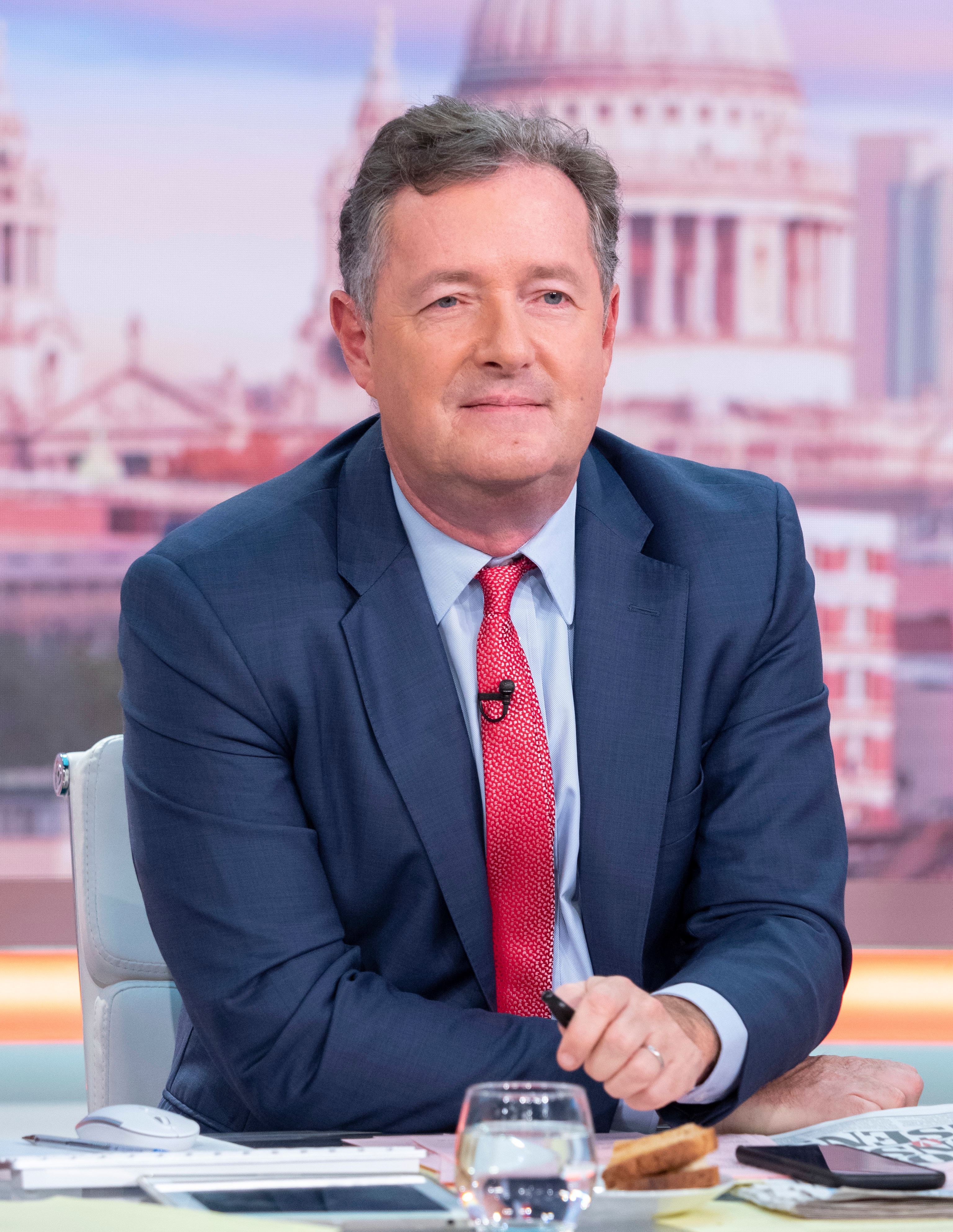 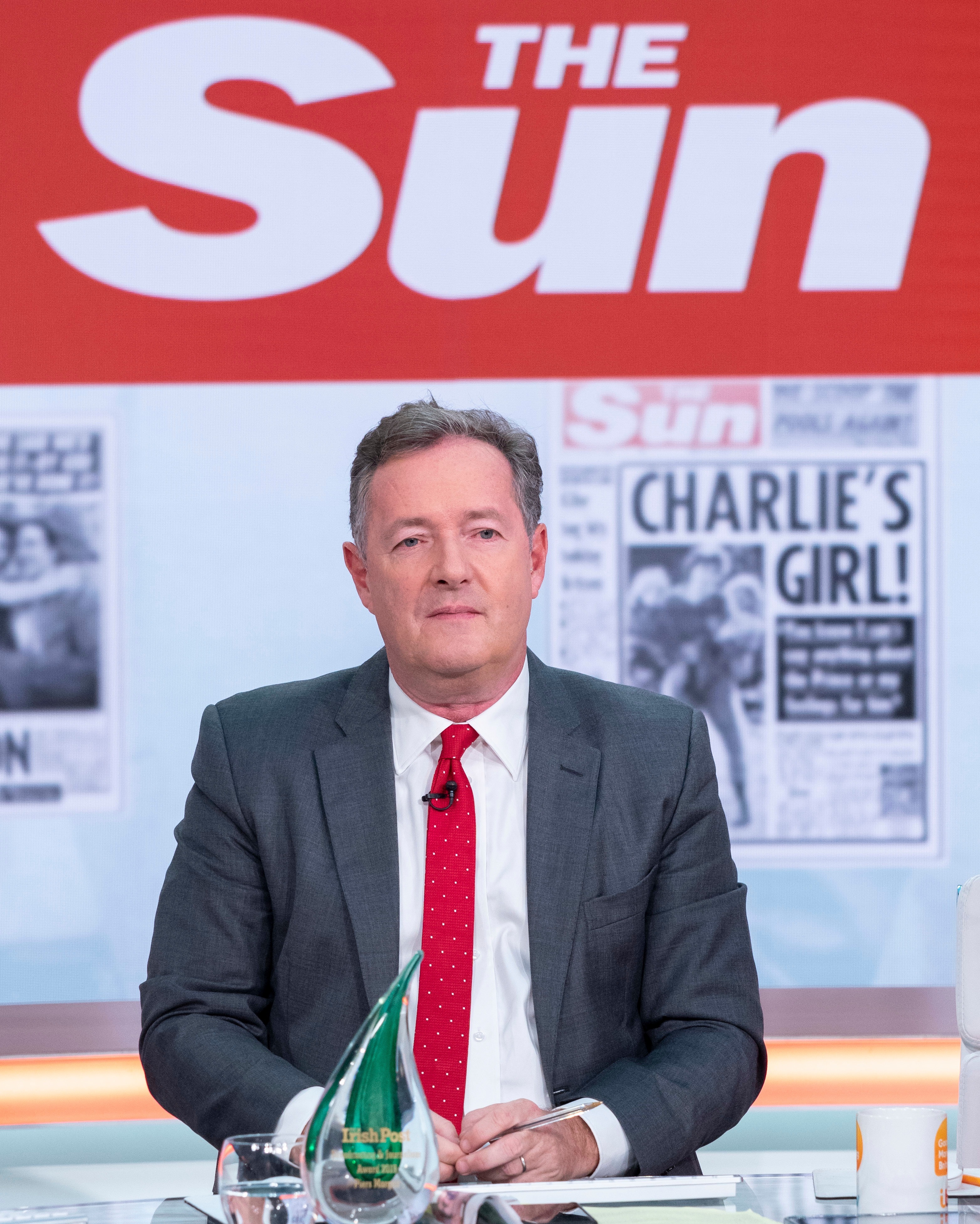 Ken Jennings and Mayim Bialik Set to Host Jeopardy! Through End of 2021