Strictly: Johannes says he took ‘convincing’ to have male partner

Strictly Come Dancing has been part of fans’ lives for almost two decades and is an annual highlight in the TV calendar. It was confirmed earlier this year that sadly judge Bruno Tonioli wouldn’t be returning as a judge with former professional dancer Anton du Beke taking his place permanently. Nevertheless, the show must go on and there are already rumours regarding this year’s class of 2022.

Who is rumoured to sign up for Strictly Come Dancing 2022?

The legendary documentary filmmaker has dealt with Nazis, Scientologists, Joe Exotic and brothels but no challenge could quite be like dancing in front of millions on live TV.

The award-winning journalist has been rumoured to star in Strictly this year after talking about his dance skills on The Jonathan Ross Show in November.

He said: “I like to think I’m a good dancer. I know I’ve had too many drinks when I’m in the kitchen dancing while listening to something on the smart speaker, often hip-hop, and I start doing the funky robot and then I start doing MC Hammer spins.

“And that’s where it happens and I start thinking I should really go on Strictly.”

She is currently presenting Morning Live with Gethin Jones among other celebrity hosts.

Producers are reportedly “pulling out all the stops” to get her to join the Strictly circus, according to The Sun. 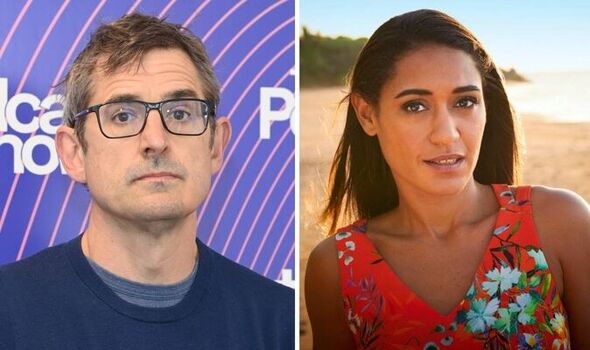 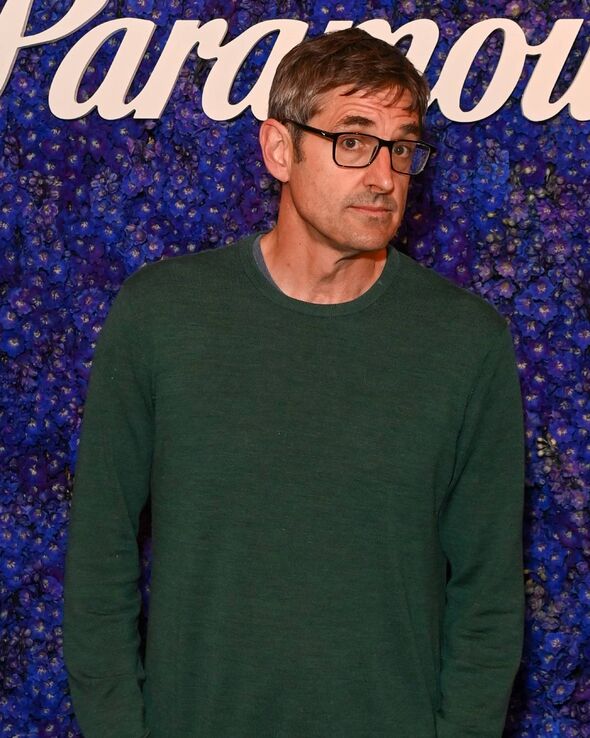 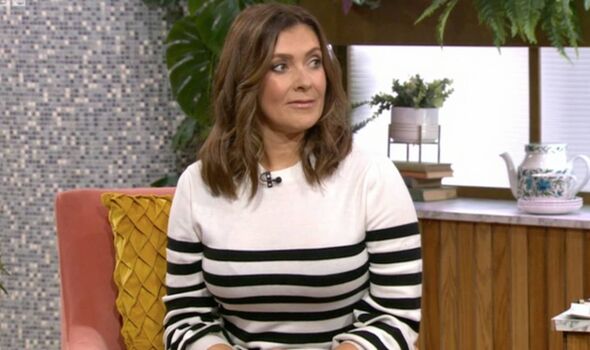 Adam Thomas is best known for starring as Adam Barton in Emmerdale and Dante Charles in Waterloo Road.

His twin brother is Scott Thomas who was in Love Island season two and his older brother Ryan Thomas is a former Coronation Street star.

Thomas will be reprising his role in Waterloo Road and when discussing the return with MailiOnline, he said: “Bring it all on – I love a bit of glitz and glam.

“I was going to say something then, but it might get blown out of context… I just want to experience the Strictly curse!”

Could the 33-year-old have accidentally let slip his Strictly plans? 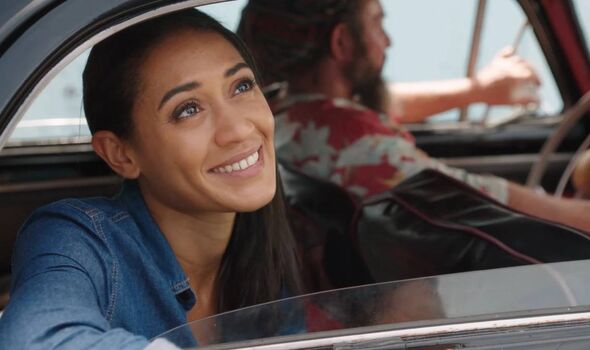 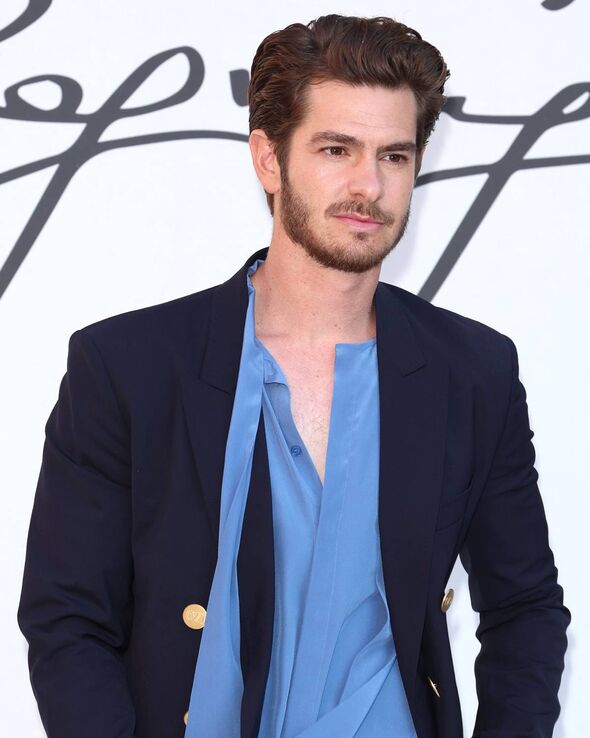 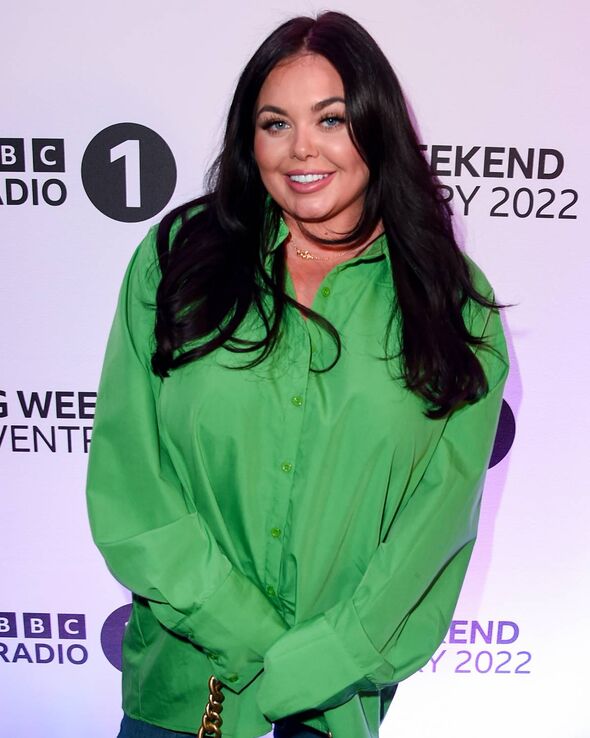 Ex-Gogglebox star and I’m A Celebrity…Get Me Out of Here! winner Scarlett Moffatt could be taking her turn on the iconic dancefloor this year.

While talking to Digital Spy last year, she joked: “The Strictly people think I’m this pro dancer because I do a few dances on TikTok. I think everyone thinks I’m a professional dancer.

Bookies Ladbrokes has slapped 2/1 odds on Scarlett taking part in the next series.

French actress Joséphine Jobert is best known for playing DS Florence Cassell on Death in Paradise, a role which she returned to briefly earlier this year.

During an Instagram Q&A, her co-star Tahj Miles teased that he would like to take part in Strictly, to which she responded: “We should do it together, we’d win it together!”

An unlikely name to be thrown into the ring is Spiderman actor Andrew Garfield.

This may be a long shot but earlier this year, Garfield said on The Graham Norton Show that he would love to take part in Strictly.

Sat next to Strictly professional dancer Johannes Radebe, Garfield said: “It’s hard to confess this, but I would absolutely love to do Strictly.

“I would absolutely love it. It’s on the bucket list.”

Comedian Rosie Jones, who has cerebral palsy, has said she would “absolutely” love to take part in Strictly.

She said that last year’s winner EastEnders star Rose Ayling-Ellis, who is deaf, inspired her to take on more challenges.

Jones told Metro.co.uk: “In recent years people like Rose Ayling-Ellis on Strictly, have just shown that having a disability isn’t a disadvantage and it will never stop me!

“It’s about showing people anything is possible…bring it on!”

There has been talk of a member of the Royal Family taking part in Strictly 2022, tying in with the Platinum Jubilee celebrations earlier this year.

It is believed that the show is a favourite of both Prince Charles and the Duchess of Cornwall.

Strictly Come Dancing will return later this year on BBC One.