Each year, a group of well-known stars leave their glamorous lives behind as they get put through a series of gruelling military exercises in the Channel 4 spin-off show Celebrity SAS: Who Dares Wins. In the upcoming series, viewers will watch 14 famous faces combat the heat of the Jordanian desert in the longest series yet.

He may have hung up his Strictly dancing shoes back in 2020 but fans of AJ will watch as he puts both his mental and physical strength to the test alongside his brother Curtis.

Joining them on this year’s Celebrity SAS: Who Dares Wins will be EastEnders actress Maisie Smith and former Love Island winner Amber Gill.

The spin-off series first launched in 2019 after the original show, which saw regular members of the public take part, was a huge success with viewers.

This year, 14 stars will be taking part in the longest series yet with seven 60-minute episodes set to air in early September. 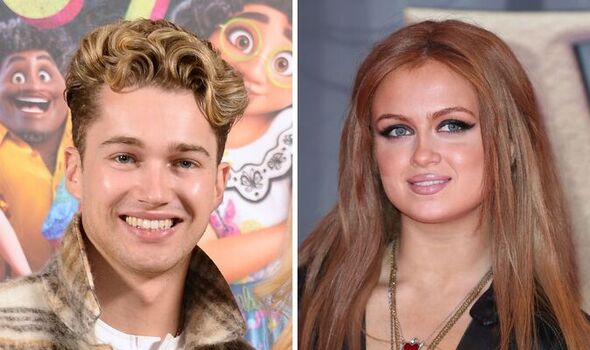 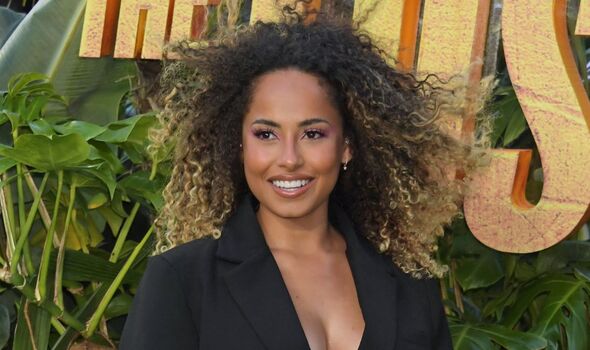 Fern is no stranger to tough challenges as the 32-year-old competed in the 2015 instalment of I’m A Celebrity Get Me Out of Here.

Speaking about joining this year’s line-up of recruits, she said: “It just felt like the right time in my life to be challenged.

“I had no idea what to expect but I wanted to see how tough it really is. 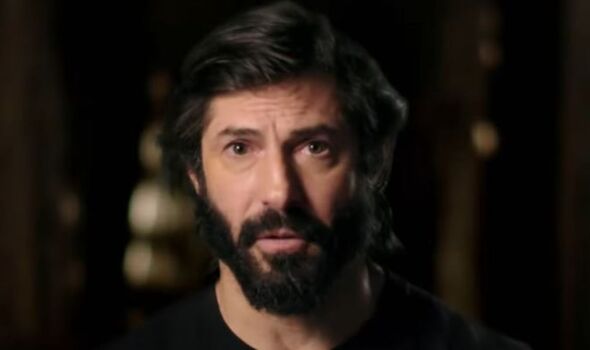 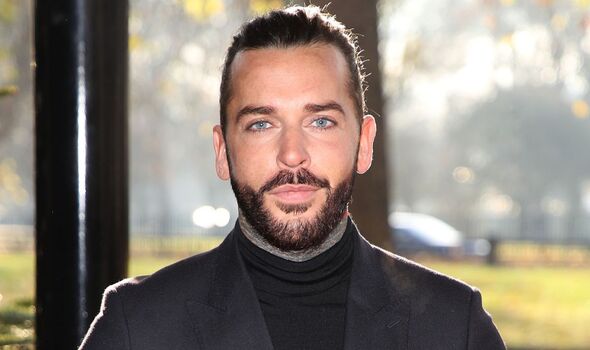 “You’re stripped of everything, broken down to the point you have no choice but to build yourself back up again. It was the opportunity of a lifetime and I’m so glad I’ve done it.”

Similarly, EastEnders star Maisie said she wanted to take part to put her mental strength to the test.

She shared that although she’s always pushed herself, taking part in the Channel 4 show pushed her beyond limits she didn’t know she had.

Commenting on her time in Celebrity SAS: Who Dares Wins, the 21-year-old said: “It was the best experience of my life.”

Although one face that viewers won’t be seeing yet again is former chief instructor Ant Middleton.

Instead, viewers will see former US Marine Rudy Reyes, who’ll be returning to lead the celebrities through various different training courses.

Channel 4 cut Ant from the show back in 2021 due to his “personal conduct” and confirmed he wouldn’t be starring in any further series.

At the time, Middleton said he decided to quit the programme as he believed it had become a “reality show”.

Marine Rudy said: “SAS is renowned for having the highest standards. We don’t care where they come from or what their net worth is.

Celebrity SAS: Who Dares Wins returns to Channel 4 on Sunday, September 4 at 9pm.