Strictly Come Dancing is only four months away from returning to the BBC with a brand new celebrity contestant line-up.

Ahead of it’s comeback, suspicions have been raised over the famous faces set to take on the challenge and the latest name said to have signed-up is Lucy Fallon.

The Coronation Street actress recently announced her decision to step away from playing Bethany Platt in favour of alternative opportunities.

And one of those is said to be Strictly. According to The Sun, an unnamed source said: “Lucy is a huge fan of Strictly and was invited to watch last year’s live show in Blackpool.

“When Strictly bosses realised she was keen, they told her she’d have to quit Corrie because of it’s ban on deals. Lucy took the plunge as she knows her acting career has more opportunities ahead than sticking around in Weatherfield.”

The insider claimed “talks [had] started between her representatives and Strictly bookers” but a spokesperson from the BBC explained: “We do not comment on speculation, the full line-up will be announced in due course”.

Lucy is alongside six other actors who have decided to call time on working for Coronation Street.

As for the other suggested celebrities set to Cha Cha Cha their way to the Glitterball Trophy, Line of Duty actor Adrian Dunbar could be swapping his stab vest for dancing shoes.

According to bookmakers, the fan-favourite has odds at 4/1 to take part. 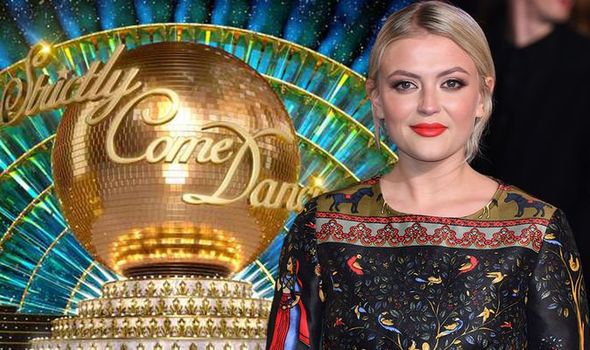 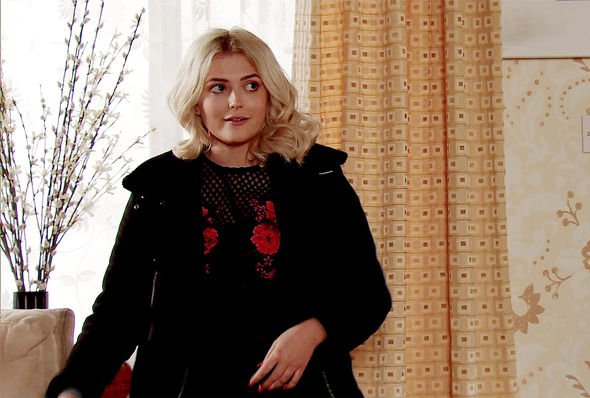 Harry Aitkenhead from the Coral told Express.co.uk: “Line of Duty’s latest series has had everybody glued to their screens and despite the finale coming this weekend, Ted could well be gracing them a little more this year.

“We make Adrian 4-1 to take on the Strictly dance floor, where he would be an exceptionally popular contestant.”

Nevertheless, Express.co.uk has contacted a representative of Adrian for comment on the matter.

Meanwhile, there is also the chance that a celebrity chef could be taking part.

It comes after former contestant Russell Grant, who took part in the 2011 series spoke exclusively to Express.co.uk about the possibility of a close friend of his following in his footsteps. 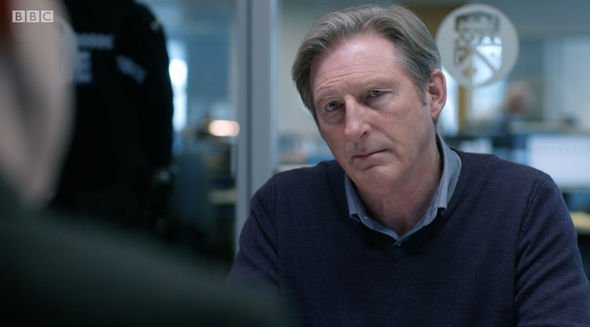 “In the end of course it’s down to the producers isn’t it.”

The Caribbean cook made a name for herself through her appearances on television station TV-am before moving on to other successful hosting gigs.

And she wouldn’t be the first celeb chef to impress the judges after Sunday Brunch chef Simon Rimmer starred on the series back in 2017.

Strictly Come Dancing fans will have to wait for the BBC to officially announced the celebrity line-up and their professional dance partners closer to the time of the show starting.

Strictly Come Dancing returns to BBC One this September.