THE highly anticipated trailer for Stranger Things season four officially released on May 6, 2021.

Upon the release, fans began speculating what this new season would be like considering the major cliffhanger on the last episode of season three.

What does the new Stranger Things season 4 trailer reveal?

The newest trailer shows a flashback with Dr. Martin Brenner speaking to some children at a facility, presumably the one Eleven was in.

Fans can expect a more in-depth backstory of Eleven’s life and stories about other peers of hers from the facility.

A previous season four trailer released on February 14, 2020, confirmed that Chief Hopper (David Harbour) is alive – though battered, bruised and being held captive in a prison camp in Russia.

The show's creators, the Duffer brothers said of the return: "Although it’s not all good news for our American; he is imprisoned far from home in the snowy wasteland of Kamchatka, where he will face dangers both human…and others." 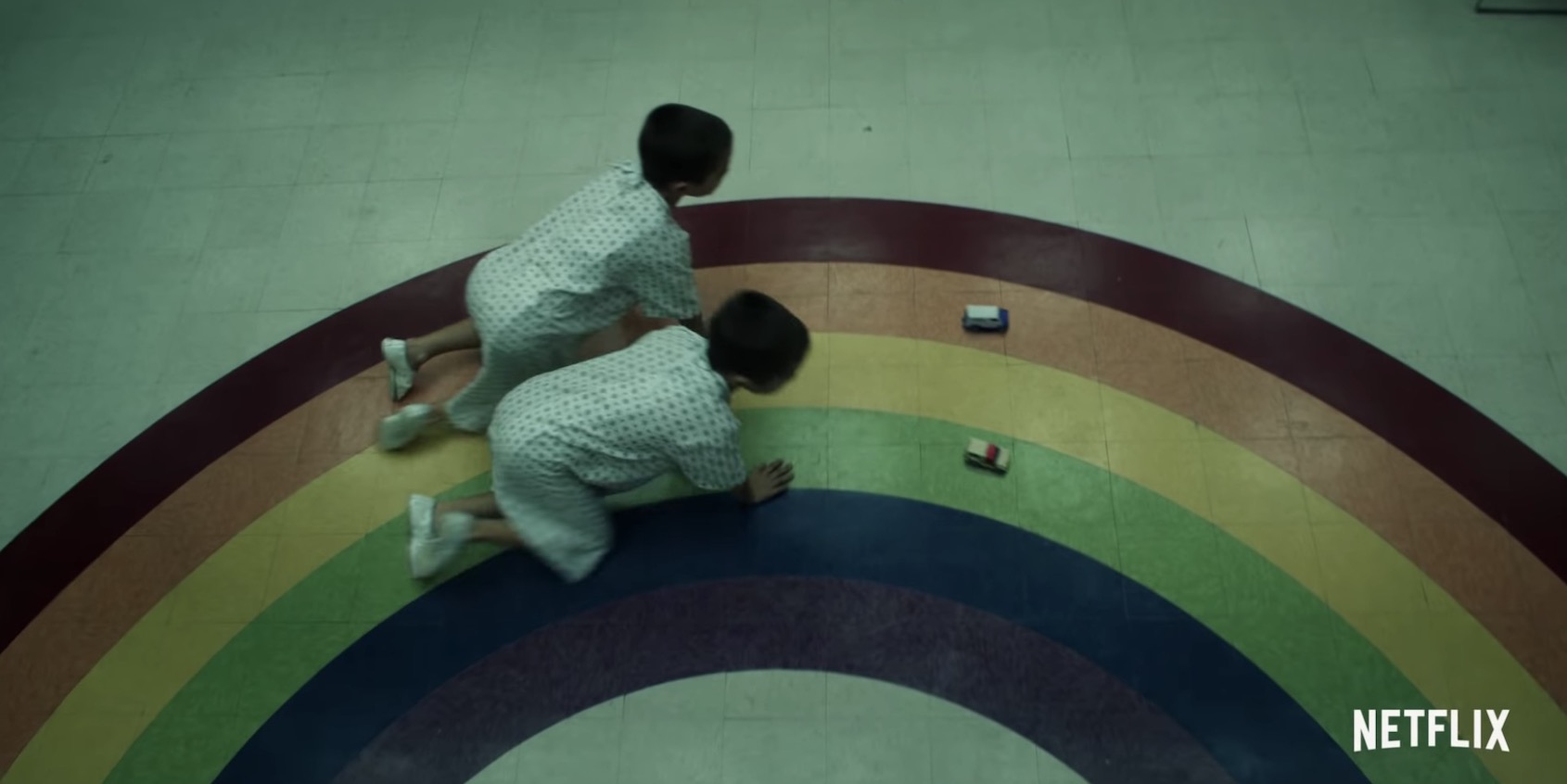 They added: "Season 4 is shaping up to be the biggest and most frightening season yet, and we cannot wait for everyone to see more. In the meantime, pray for the American."

Who's in the cast of Stranger Things season 4?

The cast of Stranger Things season four is expected to remain the same as the previous seasons, though a confirmed lineup has yet to be revealed.

So far, the cast for season four are: 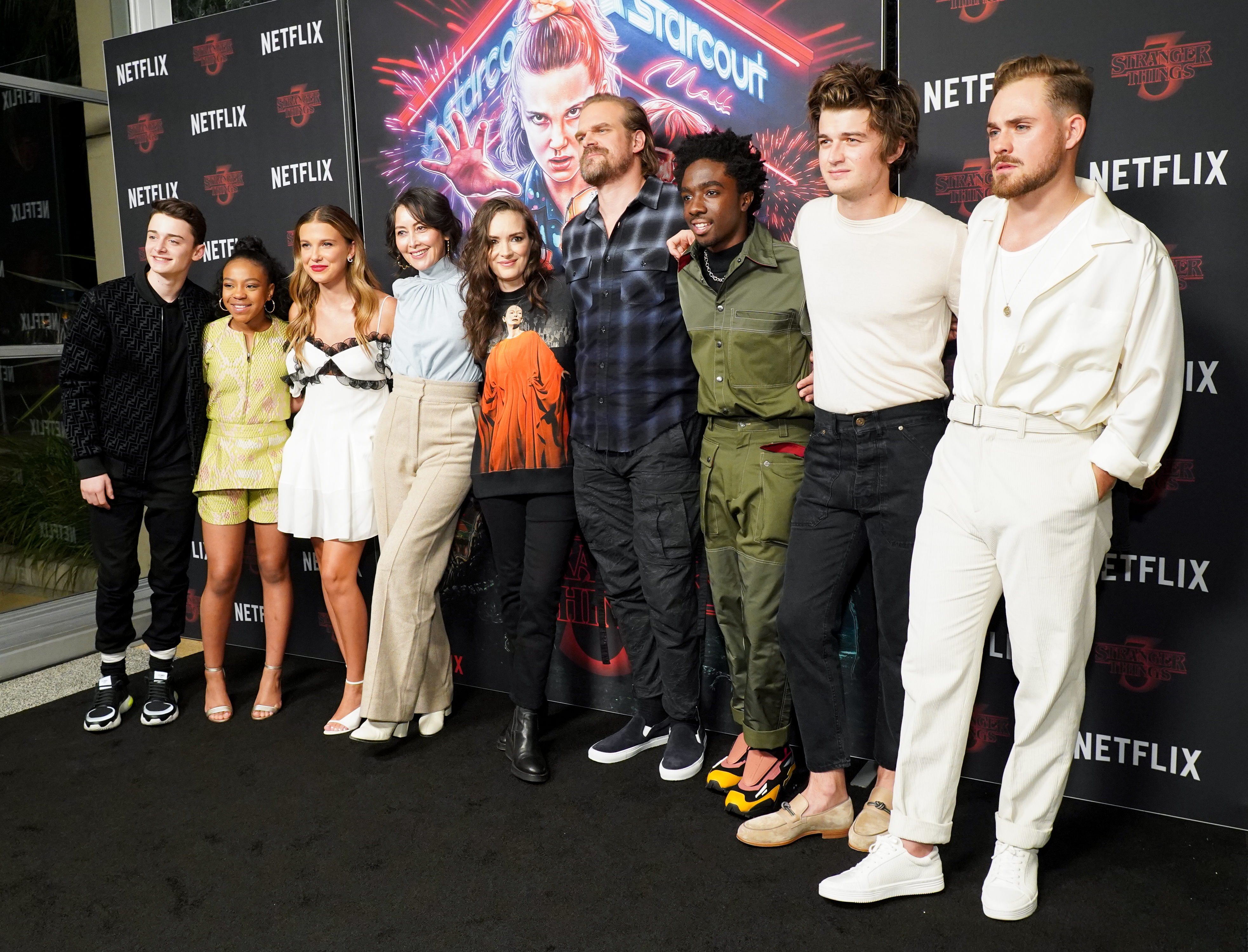 When will Stranger Things season 4 be released?

Despite the trailer for the new season being released, an exact date of when the show will air on Netflix is still unknown.

Producer Shawn Levy previously said: “The truth is we're definitely going four seasons and there's very much the possibility of a fifth,” adding, “Beyond that, it becomes I think very unlikely."

The series is usually released in either July or October.

However, fans have had to wait an extra year due to the coronavirus pandemic.

John Travolta on His Kids' Lives Now: Ella is 'Generous and Gorgeous' and Ben Loves Fishing and Tennis

When is Holby City on this week?