Noah – who plays Will Byers in the Netflix science fiction horror – announced that the show is "finally done". 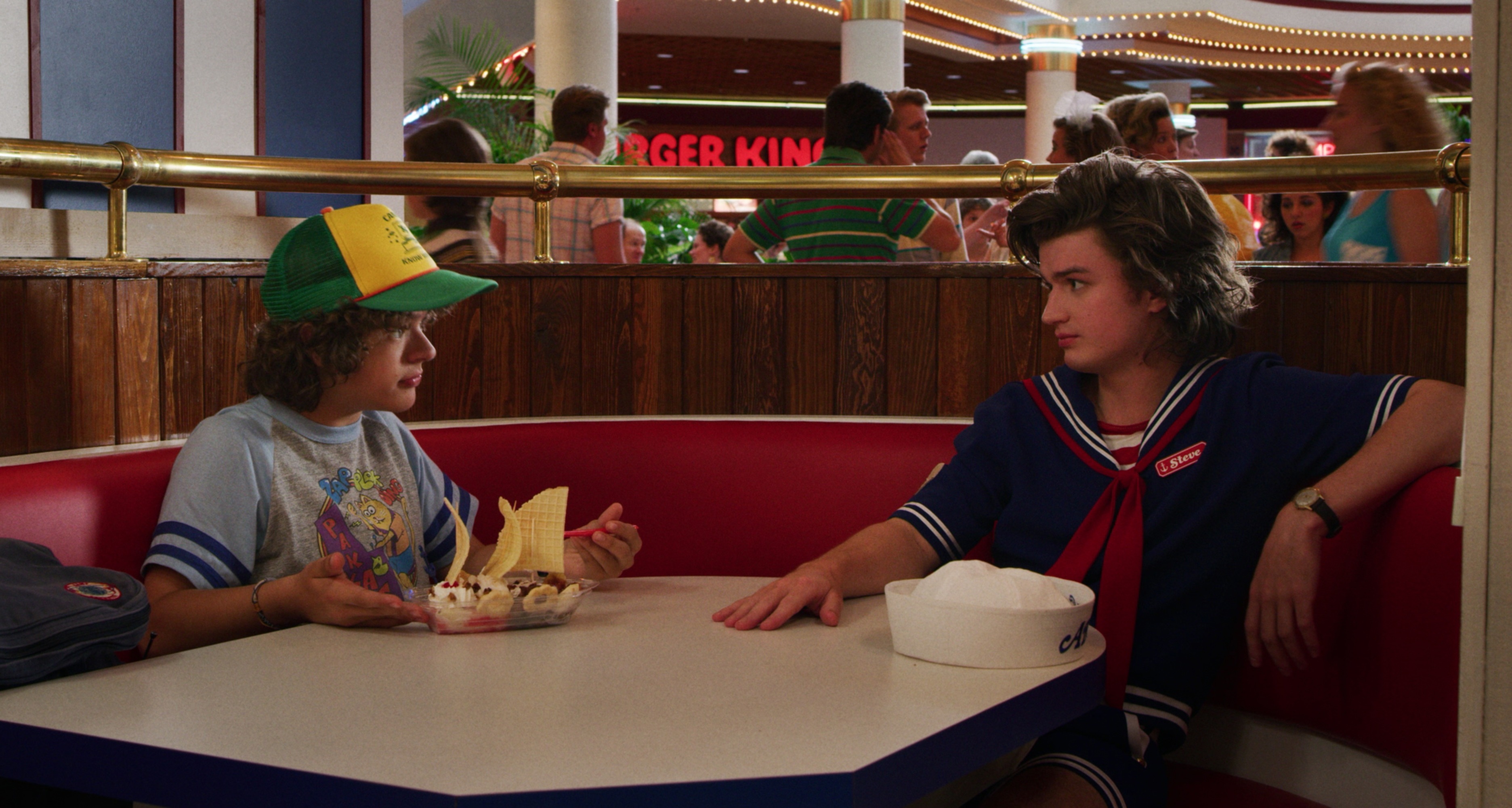 Fans have been highly-anticipating the next instalment of the television series after it was setback due to Covid-19.

The actor has revealed that not only has production finished, but a new teaser is on the way too.

"We've been filming forever! And we're finally done. They're putting together another teaser."

Producer Shawn Levy teased that the upcoming series with be "worth the wait" after months of delays.

He told Hollywood Reporter: "I'll just say that we are long-delayed, and the Duffers and I want to share season four with the world as badly as the world wants it.

"Part of what's taking time is long before COVID and the pandemic existed, season four was built to be by far the most ambitious, cinematic, sprawling and epic season that we've ever done.

"By not just a little – by a lot. So the complexity of season four, even before we had the obstacles, hurdles and challenges of a pandemic, is taking a lot of time because it is super worth the wait."

The exact release date is yet to be revealed, but new episodes will be available in 2022. 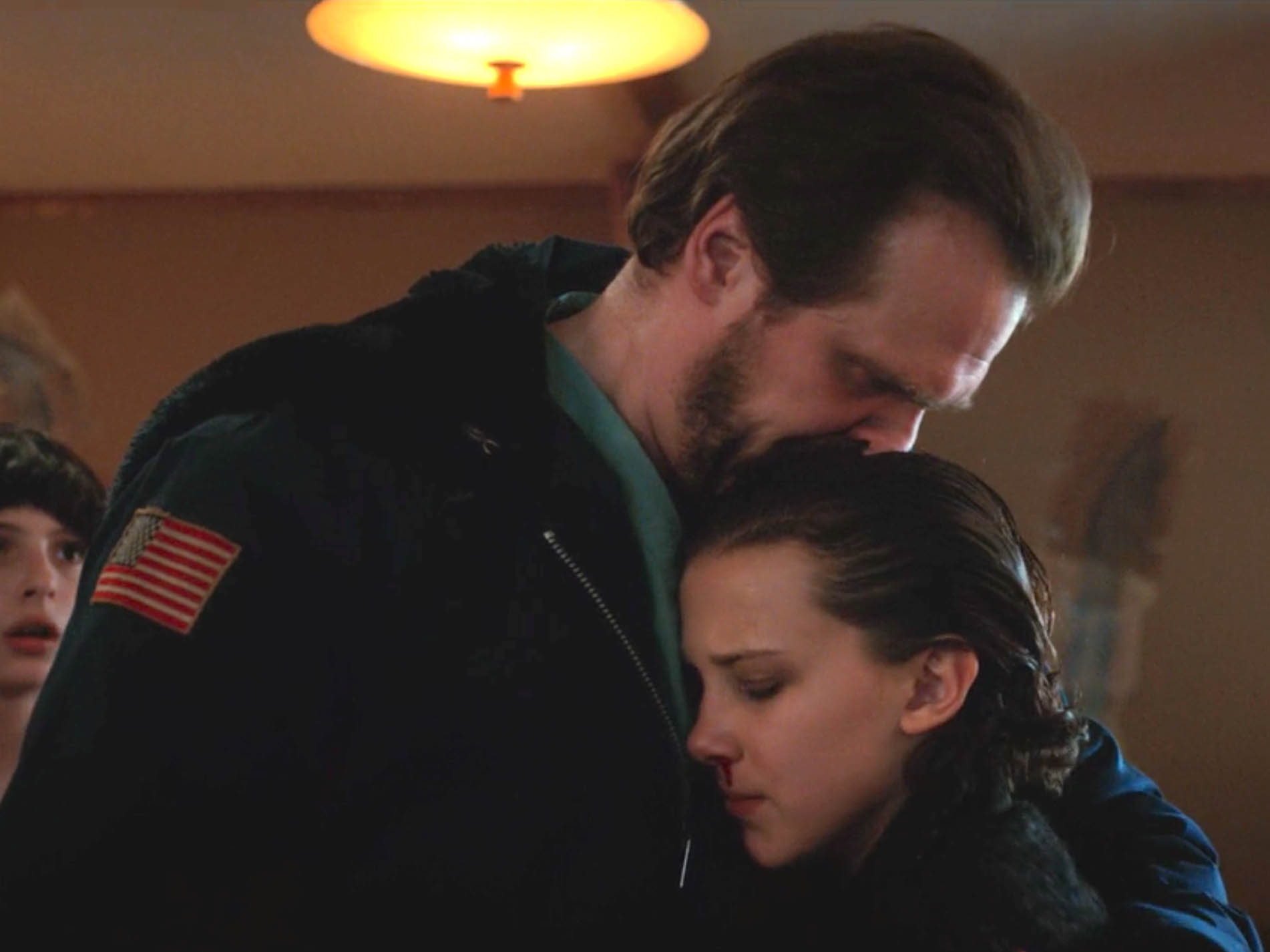 Is 'ALF' on Any Streaming Service?