Although the second Star Wars film, The Empire Strikes Back, was released back in 1980, fans still cannot decide on how to pronounce one of the vehicles used in the movie.

The film opened with Luke Skywalker, Han Solo and Leia Organa on the ice planet of Hoth before they got found out by the Empire – led by Darth Vader.

Get Disney+ Membership At A Discount

Want to watch every single movies from Marvel, Pixar, 20th Century Fox? Disney+ includes all of its animated classics, as well as the complete Star Wars saga, and hundreds of titles in between! There are also new exclusive boxsets added all the time. Sign up for an annual subscription at the link to save over 15% off the monthly price!

These events eventually led to a thrilling battle and included the first appearance of the AT-ATs – four-legged vehicles of destruction used by Storm Troopers.

The official Star Wars Twitter account recently opened up a dialogue with fans, however, about the correct pronunciation of this vehicle.

They quizzed fans over whether it should be “ay-tee-ay-tee” or “att-att”. 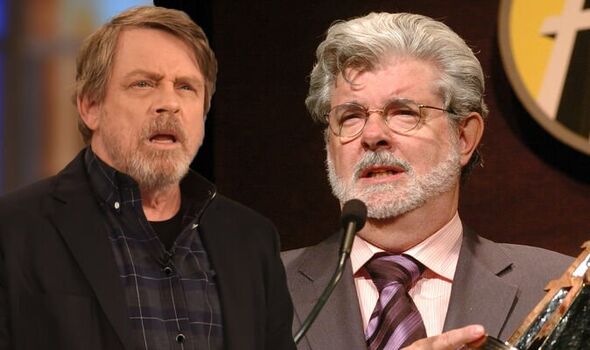 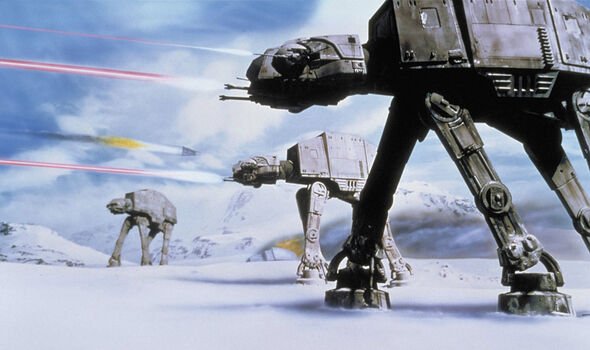 Hamill told his 5.1 million followers about when he asked a similar question to George Lucas, the creator of Star Wars.

Lucas would tell his cast members these words were “pronounced in various ways in different parts of the galaxy”. Hamill followed up by delivering the hashtag “true story”.

The 70-year-old also gave his opinion of how he thought the names should be said. 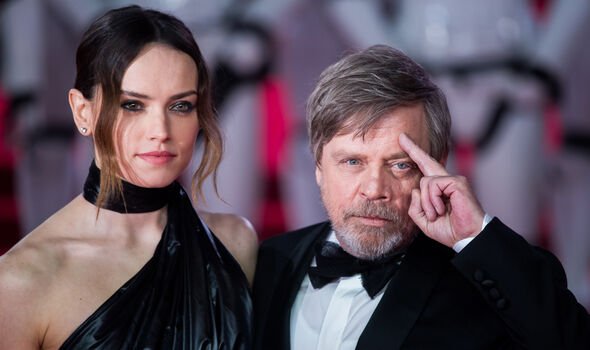 Hamill added: “I think it’s ‘@[email protected]’ [att-att], even though I always called them ‘walkers’.”

Although this might be a little controversial to some fans, Hamill is not the only Star Wars stalwart to jump into this argument.

Dave Filoni previously sounded off on his experience with the words. As the screenwriter for both The Mandalorian Disney Plus TV series and the long-running animated series The Clone Wars, he has quite the knowledge.

Mark Hamill says he hopes he can retire from Star Wars

Filoni noted that, in his show, he has used all three different ways of addressing the creatures.

However, one Netflix star believes the vehicles do have a correct pronunciation.

Kohli pointed out that the vehicle’s sister robot – the AT-ST – clears up the debate easily.

Which is quite hard to argue with. Especially when he has been in the middle of various Star Wars rumours over the years, suggesting he will be taking on the role of Ezra Bridger in a live-action debut.

The Star Wars series is available to watch on Disney Plus now.